Jamaal Jones, the North Dakota-born, Atlanta-raised artist best known as ELHAE, isn't defined by the confines of mainstream music. The rapper/singer/producer, whose name stands for Every Life Has An Ending, speaks from the heart, letting his life experiences define him and his music. ELHAE spoke with The 10,000 about his sound, his live performances, and his legacy.

Your stage name — ELHAE — stands for Every Life Has An Ending. How did that come about?

I was in grade school just writing raps in class. I ended up writing those words down and they honestly jumped off the page. I'm not sure why, but I just liked the way those words looked next to each other. I ended up taking the first letter of each, and thus the genesis of ELHAE.

You rap, sing, and produce, a rare combination of talent. Which of the three do you enjoy most?

I love singing, mostly. Rapping is dope when I want to say a lot in a short amount of time. Producing is more of a hobby. I've produced for a few people, but I don't really take it as seriously as the other two.

How does producing your own music help you maximize your talents as a rapper/singer?

I believe it gives you a better sense of your specific sound. When you produce you automatically know what sounds good to YOU, and not just what sounds good in general, if that makes sense. It also helps you determine what mood you're in creatively.

With all of your musical ability, what do you do to focus your creativity?

I live life. The best inspiration comes from living your life, in my personal opinion. I let it flow the way it's supposed to and never rush the process.

As a kid, you moved from North Dakota to Atlanta, something you call out in your music. How has that move influenced your sound?

It really hasn't, just because I moved when I was so young. I really don't even remember a lot of that time. However, being in Atlanta has definitely influenced the sound. Trap style drums over smooth R&B sounds with an Atlanta-styled flow. That comes out a lot in my music.

As someone who creates very personal music, what do you do to take your songs to the stage for live performances?

It's really not a strenuous process. A lot of times we'll go back into the production and see how we can switch it up a bit, so it's some type of live aspect. As far as what I say in my music, the lyrics and experiences are very real, but I try not to take myself as seriously on stage. Depending on what mood I'm in.

Your music comprises so many different genres: R&B, rap, soul, and more. How do you define your sound?

Might sound cliché, but I just think it's art. I don't know what my music will sound like in three or four years. I just know currently I'm at my roots with it and that's R&B for the most part. I just ask for fans that will ride with me wherever I decide to take it.

As music relies increasingly on the digital space, collaboration becomes even more important. Who would you like to work with?

Drake is known for being among the first rappers to sing on their own tracks. What would you like to be known for?

At this point, I think I've seen it all. I don't think there's anything new under the sun when it comes to this music thing. However, I don't know really; at this point I want to be known for doing what I do well. That's all I can ask for. There might be thousands of people who do what I do but I want to be known as one of the few that does it extremely well. I'm growing and maturing still, and I have plenty of time to figure out new and creative ways to take my music. 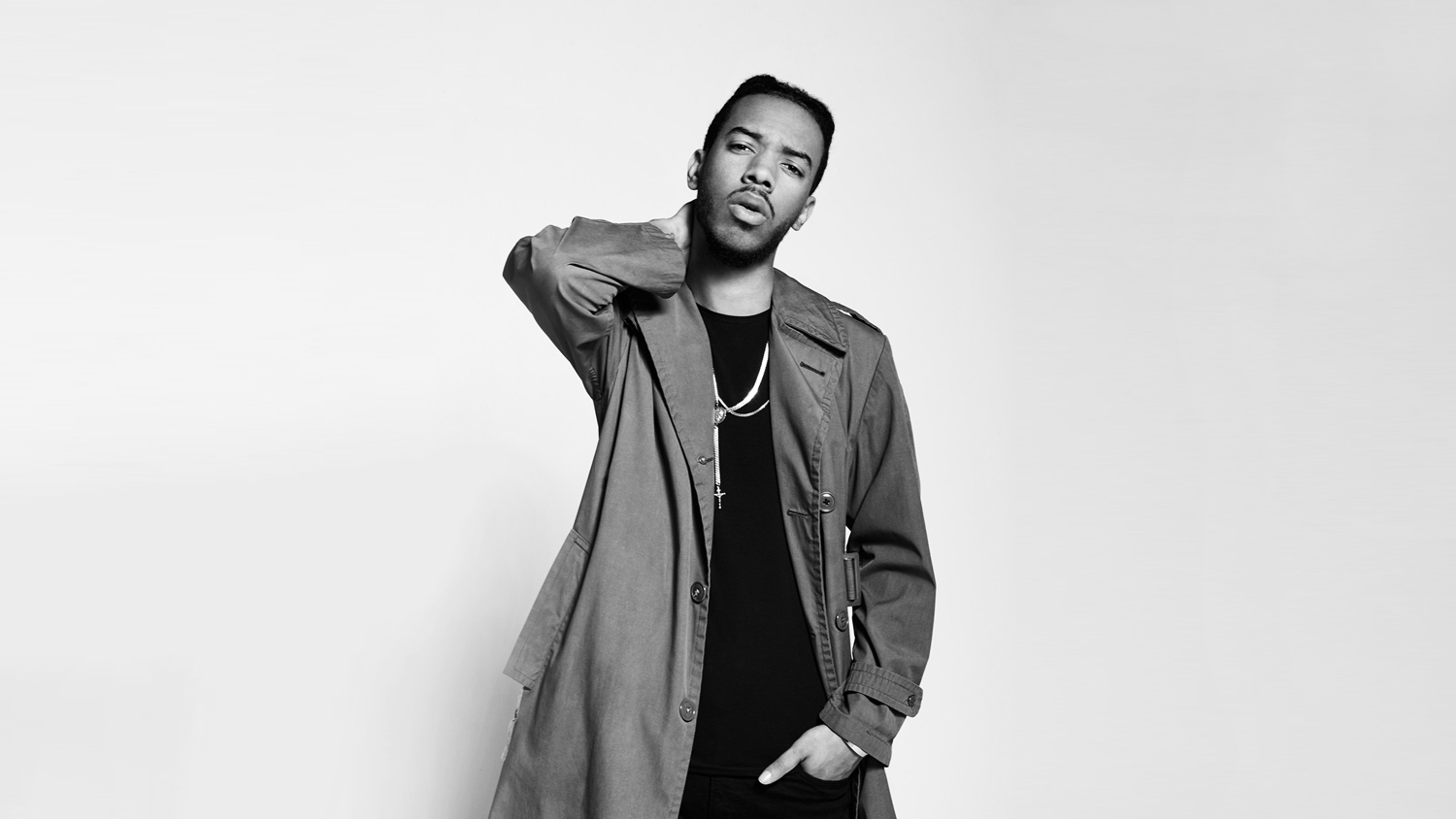