Despite his name, Dimitri Yerasimos – best known as Dimitri from Paris – wasn't born in France. Born in Istanbul, Turkey, the world-famous electronic DJ has harkened back to genres such as 1970s funk and disco and 1980s block party hip-hop to create a sound all his own, launching a successful decades-long career in the process. The 10,000 recently spoke with Dimitri about his vast array of projects, the state of dance music, and adapting to changes in the industry.

How do you define creativity?

After years of trying, I think it ultimately boils down to confidence. You have to believe in what comes out of your head, to see through the right ways of shaping it into reality, and then present it to others.

How did you get into DJing?

I used to buy a lot of music as a teen, back in the late '70s. I simply thought DJing would be a great way to share it, and allow me to get more of it. It was much easier said than done, but I got a break in '81 when the former socialist French government allowed private radios overnight, creating a sudden and massive demand for DJs. Thanks to my radio show exposure, I soon started making remixes, producing my own music, and eventually got hired to play in clubs around Europe, and then the world.

You're greatly influenced by '70s music – disco and funk. What is it about those two genres that you like so much?

Although funk and disco were around when I grew up, I only knew the very commercial and mainstream side of it, which I didn't like much. I properly discovered disco when I looked into the origins of house music. After years of listening to electronic dance music, I was amazed at the musicianship of the older records. I could feel the soul of every single player in the music. The much more sophisticated sound moved me like no other machine-made music ever did, and that hasn't stopped since.

Dance music in its current stage has only been around for a short period of time, and you've truly seen it all. Where do you see the genre headed?

The big band jazz sound of the '40s was already dance music, and it evolved into R&B, then soul, then funk, then disco, then house! That's over 60 years already! It started with classically trained musicians, then shifted into the hands of DJs who couldn't/wouldn't play any. The future and technology will see the line between musicians and nonmusicians get even more blurred. Hopefully better musicianship will start to shine through in dance music once again.

We know you're a big fan of sampling, which has become increasingly harder to do. How have you coped with that loss?

Sampling was very fun indeed, like a game of piling musical bricks, with no instructions. Some could assemble random bits and pieces to create a ground-breaking collage, others could cut a slice of someone else's music, put it on their plate, and call it their own. For better or worse, copyright laws have made it almost impossible to pursue sampling today. While I miss some of the fun moments of assembling weird puzzles, it pushed me to learn more about music-making and create my own material from scratch.

In what ways have you had to adapt in order to compete with some of today's largest deejays?

I believe music is not a competition; I'm not trying to compete with anyone. Bigger is not necessarily better in my book, and I'm not interested in filling up stadiums. I love music first and foremost, and I want to share it with anyone who's willing to listen. There is much more music now out there now than ever before, and a bigger need for people like myself to curate it. The challenge is to keep up with new ways to let people know about it.

Downtempo electronic music tends to get overlooked. What do you like best about the genre's low-key sound?

As a club deejay, I mostly look at what I can make people dance to. In that respect downtempo is less suitable, as it's more vibe-settling than booty-shaking material. We may not hear it in public spaces that much, but it holds a strong place in people's intimate surroundings.

You're well known for your remixes of dozens of popular artists. Today, it seems like every popular song has hundreds of them. How does this change your mindset when creating a remix?

We're all different in our approach, and most times if the way I'm hearing a song isn't out there, I'll happily offer my take on it. Remixing should be about taking something to another level; if I don't have the inspiration to do it, I won't. It has to make sense in the end. I've been asked many times for a remix, and I've learned to say no as often as I've said yes.

What inspires you to keep creating after all these years?

The fact that I'm never really quite content with what I created, and just need that one more try to like it better. 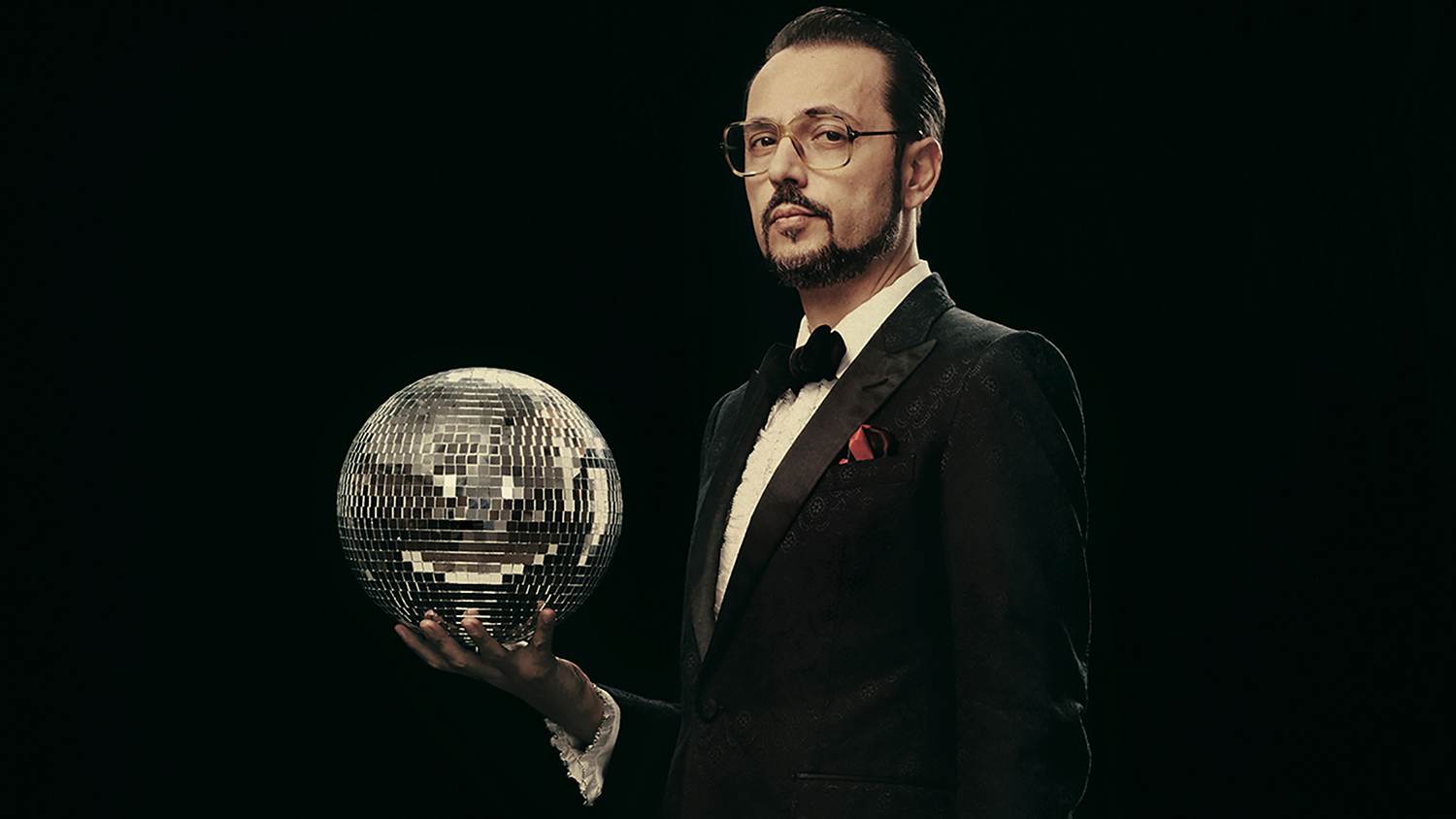