When it comes to music, the color blue is most often associated with the pre-jazz genre. Yet over the past few years, Mikaelin “Blue” BlueSpruce — who just won his first Grammy Award for his work with Solange Knowles — has quietly made a name for himself with his engineering talents, working with artists such as Kendrick Lamar, Wyclef Jean, Akon, Justin Bieber, Carly Rae Jepson and more. The 10,000 spoke with Blue about his background, the role of engineers, the difference between working with artists and producers, and more.

You went to New York University to study music via their program for Music Technology. How important is a formal education in your field?

In engineering, formal education is definitely not a requirement. For me, school was a stepping stone. It brought me to New York and allowed me access to a studio with an SSL and great mics to practice with. When I was at NYU, I lived in the studio; I used to sign up for after-hours time every chance I got. So school can definitely be a great start, but the main thing to remember is that school alone will never make you a real engineer. It’s always the work you put in outside of class that will make you grow the most. Most of your development will come from being in the studio recording and mixing records, or studying other engineers.

Sound engineers are afforded a great deal of creativity in your work. What’s your personal style/sound and how did it come to be?

I started as a DJ in high school. Something always fascinated me about being able to manipulate the sound of my favorite records. It was a natural progression for me to start tweaking the individual elements of songs as an engineer. I grew up listening to hip-hop, so I approach everything with that type of ear. I have to make sure the drums hit, no matter what kind of music I’m mixing. When I’m doing drops in a record or using effects and filters, it’s always using those DJ sensibilities, trying to bring up or down the energy of the track to make it feel more impactful. My mom introduced me to soul and R&B music at an early age, playing Motown records and a lot of Stevie Wonder. I think that’s what gave me an ear for melody, and the warm sound that I always try to achieve when I mix. I guess my style would be the blend between those two influences: soulful music with hard hip-hop drums.

Engineers play a pivotal role in the music industry, yet seem to get very little credit for their work. How have you taken this into account when building your personal brand?

This is something I’ve given a lot of thought throughout my career. The first thing I try to do is create a sonic trademark on my mixes. When I’m mixing a song, I think about it not just by itself, but approach the sound in the context of my whole catalogue. I want artists to know that in order to achieve a certain sound and feel, they have to come to me. Also, I want people who follow me to be able to listen and say, ‘That album was mixed by Blue.’

Secondly, and more superficially, I try to maintain a personal style and aesthetic when I’m in the studio. When you look at pictures of artists working in the studio, the engineer is always the lamest looking person in the scene. The classic engineer uniform is a ponytail and faded t-shirt. I’m trying to change that stereotype by being a behind-the-scenes guy, but still looking fresh.

2016 was a big year for you, as many of the projects you worked on — including The Hamilton Mixtape and Solange’s A Seat At The Table — achieved critical acclaim. What was it like working on those projects?

This past year felt like the culmination of a lot of things that had been in the works for a while. We started working on A Seat At The Table in 2013, so it was over three years in the making. Working on that album was an amazing life experience. Solange has a portable recording setup, so we were able to work in a lot of different environments, all of which I feel influenced the writing and production on the album. I travelled to New Orleans many times to record, and we even took trips to Ghana and Jamaica to work on it. We even recorded in the church of a former slave plantation, which was definitely an intense emotional experience. The whole album was recorded on a hand-held $100 microphone. Solange likes to record without headphones, so the speakers would be on, and there definitely was a lot of bleed into the mic. All of that adds to the feel of the records. When it came time to mix, it was all about polishing the records while still preserving the raw feel of the moment when she recorded them.

For the Hamilton Mixtape, it was more like a puzzle. That album was all about fitting different artists together in a cohesive form that still related to the play. I’ve seen Hamilton twice and am a big fan of Lin-Manuel, so I already knew where they were trying to go. Mixing “Wrote My Way Out” was exciting. I got to mix Nas’s vocals (one of my favorite rappers of all time), Dave East, Aloe Blacc and Lin-Manuel all on the same song. It was awesome to see all of these different artists talk about their individual struggles, and how writing helped them escape those situations. I had to take each artist’s vocals from a separate recording session and arrange them together into one seamless, dynamic piece.

You’ve worked with Solange for years now, yet she’s only just having her musical moment. What was it like to be with an artist from the beginning of their career to stardom?

I wouldn’t say I’ve been with Solange since the beginning. She’s a phenomenal writer and vocalist, and she’s been showcasing that for almost fifteen years. She had two albums before I worked with her, which built up a devoted, core fan base. I began working with her on her third release, the EP True. That album widened her audience and really grabbed the attention of some of the indie music crowd who weren’t aware of her music.

When we started working on A Seat At The Table, she knew what message she wanted to deliver, and she knew the sound that would work. The process was just finding out how to achieve that sound, and allowing her the mental space to write the records the way she wanted to. I feel like Solange has always been headed towards this point; it just so happened that the message she was striving to deliver came at the exact moment that the world needed to hear it.

In addition to working with artists, you’ve also worked with a number of producers, including David Guetta and Dev Hynes. What do you have to take into account when shifting from lyrics to beats?

As a mixer, I try not to draw such a definite line between the two. Every mix contains many elements, both musical and vocal, and the ultimate goal is to get them all sounding good together. Sometimes a certain element of the beat — like some horns, let’s say — will have to take a backseat because you want the vocals to shine. Or it might be the other way around, where I filter the vocals to let the beat bang a little more. It’s all about creating a piece of music that will sound great in the context it’s meant for.

What artists — both singers/rappers and producers — do you have on your radar for 2017?

Right now I’m working on an album for an artist named Sir the Baptist. He is definitely someone to watch out for this year. He’s an amazing rapper and singer, and produces almost all of his own music. The album combines gospel influences with Andre 3000-level raps.

As a fan, I’ve been listening to 6lack a lot lately; I love the vibe of his stuff and can’t wait to see what he comes with next.

What trends do you see music taking in 2017?

I’m excited for where music is going. 2015 and 2016 were years when a lot of artists took risks both musically and content-wise. When you look at albums like To Pimp A Butterfly or Lemonade, these are top-tier artists choosing to make a statement with their music, and the public embraced it. I think that trend will trickle down to all artists. All the up-and-comers get to see that you can make music you believe in and that it’s possible to be successful with that. That raises the collective bar for all music.

I also really like the blending of rap and R&B with artists like Bryson Tiller, Ty $ and Tory Lanez. It blurs the boundaries between the two, so artists can be more free to just be creative and see what comes out. I became a hip-hop fan in the early ’90s, so I lived through what many people feel was the “Golden Age.” Right now I think we’re experiencing another musical era like that. 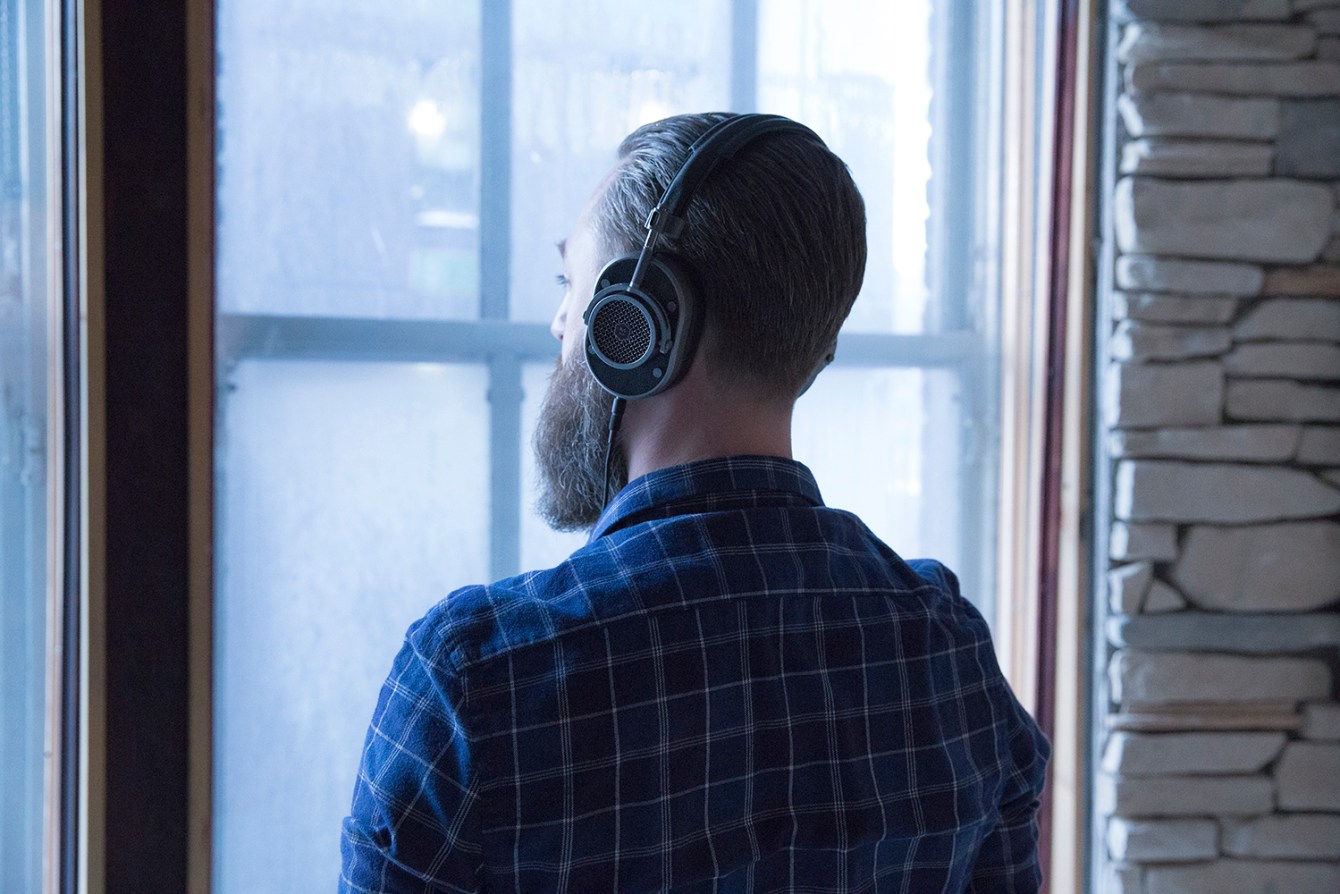 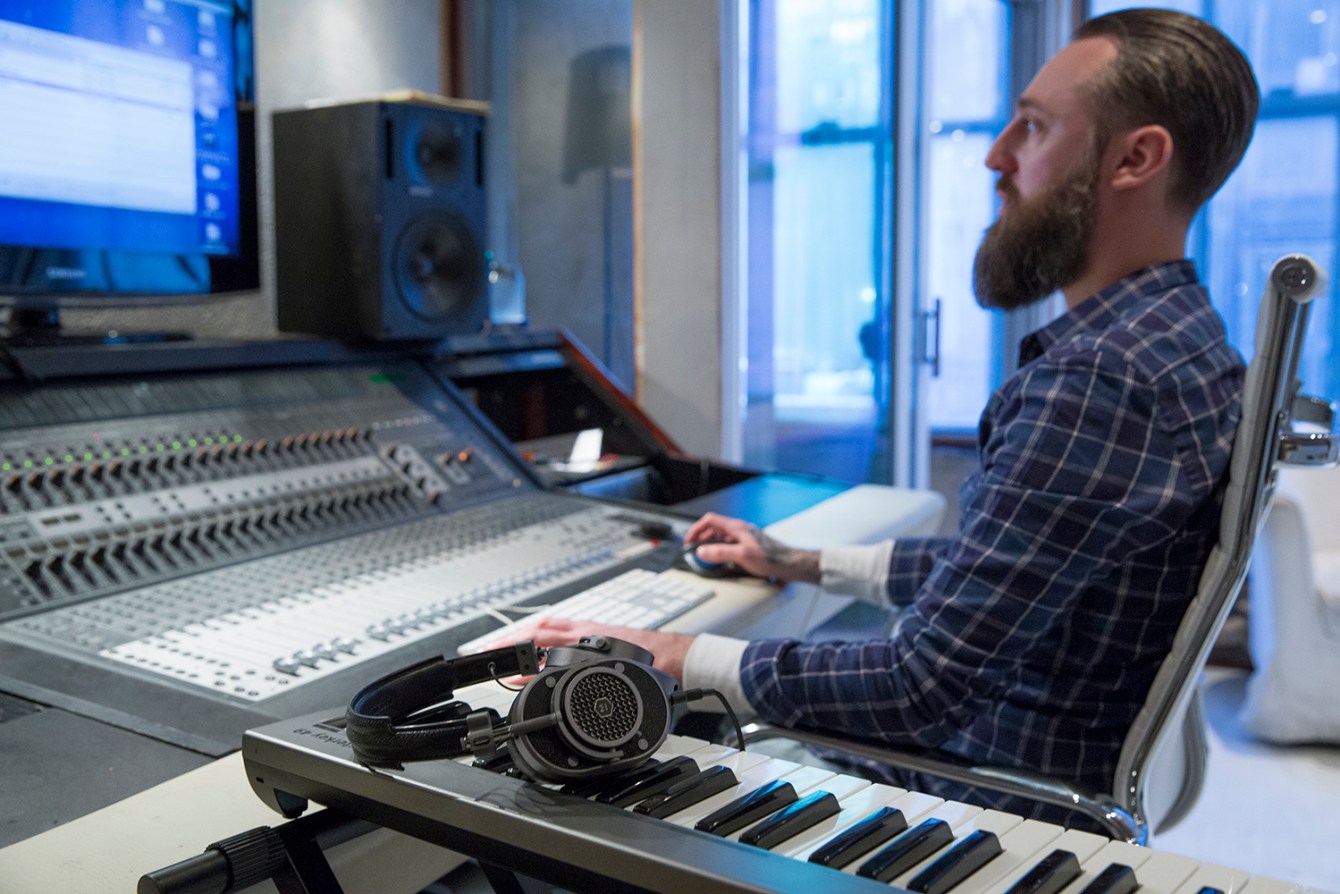 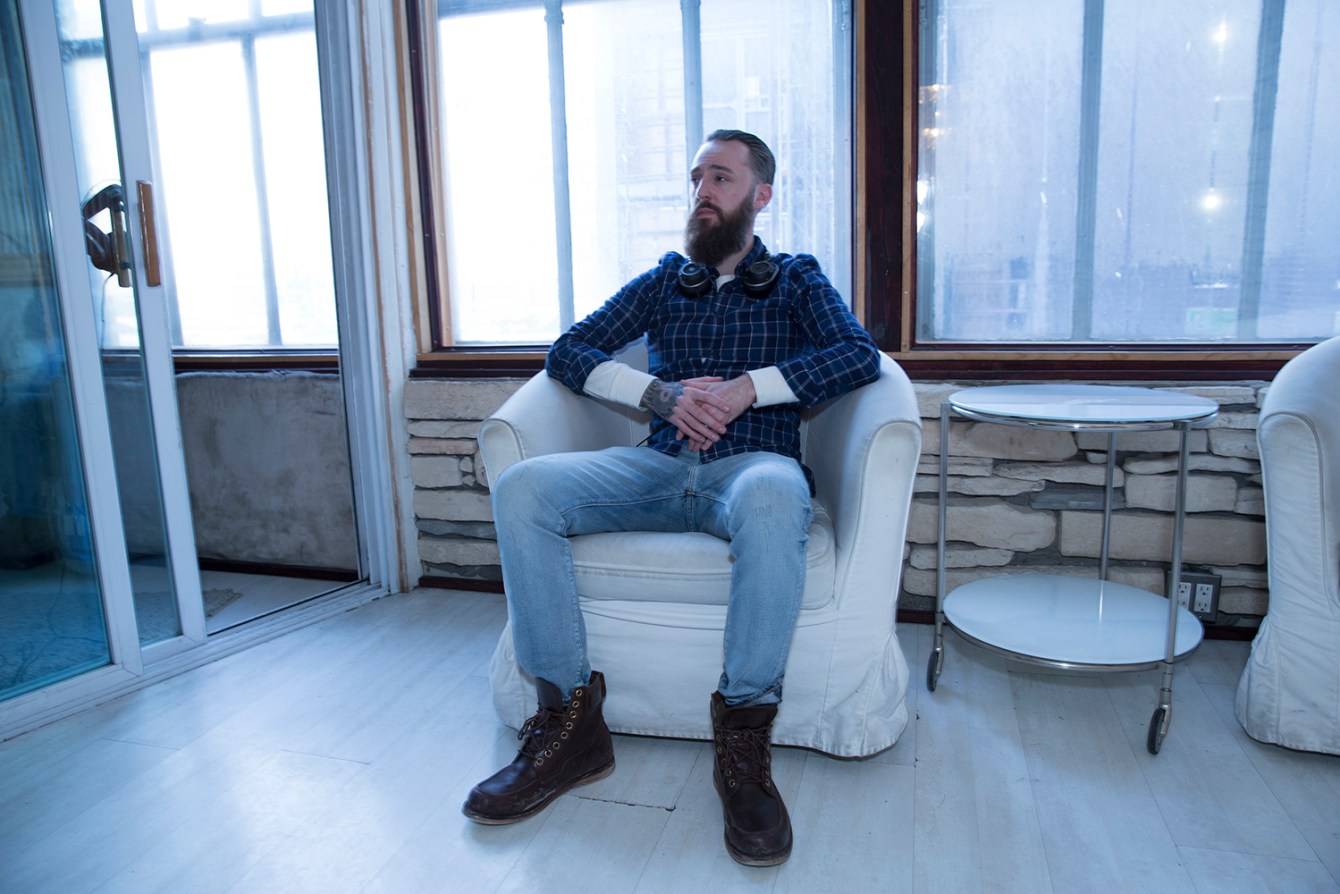