JP and Rich Gains, best known as the hip-hop production duo Blended Babies, first met at Chicago's Columbia College in 2002. Since joining forces, they have collaborated with a number of widely praised artists including Dan Auerbach of the Black Keys, Kid Cudi, Ab-Soul, and The Lonely Island, and have cultivated a number of musicians in Chicago and beyond. The 10,000 spoke with Blended Babies about their recent work, their ever-changing style, and their thoughts on hip-hop's rising stars.

What inspires you creatively?

JP: "I'm mostly inspired by my surroundings and environment. The people we hang with and the city I'm in greatly affect the music."

Rich: "The weather is a big impact. Also my environment. The studio I'm working at, whether it's my home studio or a bigger professional studio with all the bells and whistles. It just affects how you think and express an idea."

As a duo, how do you work together to ensure that both your ideas shine through on your production?

JP: "We both contribute in many ways. One person can lay down bass and one guitar. Or one percussion and the other a melody. Most records get messed with musically by both of us."

Rich: "We take it on a song-by-song basis. Let the music make the decisions and don't force an idea down just to have it. If one of us is naturally expressing ourselves through a bass or keyboard or guitar more on a particular track, we just let the idea take shape."

You recently collaborated with Chuck English on your joint EP: Ev Zeppelin. What does the return of The Cool Kids mean to you?

JP: "The return of The Cool Kids is such a great thing for everyone. They create such a community amongst our friends in LA. They generally bring people together. People want to be a part of what they're doing. They're the future."

Rich: "They're two of my favorite people in regular life outside of the business of music. I owe my career in music and as a producer to them in a way. They're good for music in general; they push boundaries."

You've also worked with emerging artists like Chance the Rapper, Ab-Soul, and Anderson Paak in their earlier days. Who do you see as the next set of up-and-comers?

JP: "Many artists are rising to the top quickly but I see Finding Novyon, Goody, and Nico Segal (Donnie Trumpet) making noise in the future for sure."

Rich: "Anderson .Paak will keep moving up. He's a rare talent and a great dude. Donnie Trumpet has a lot of greatness ahead of him. Pouya and Reese La Flare...there are a lot of talented new artists in the game right now."

You're from Chicago, and a lot of the artists you've worked with are from the Midwest. How does that influence your sound?

JP: "Chicago has highly influenced our sound. I think there's a standard of quality held to the music in Chicago that's unlike any other city. That quality has rubbed off on us and stayed with us in our five years in LA."

Rich: "Chicago made it possible to work in a lot of different genres—with the exception of pop music. I think that helped us get in touch with the roots of each genre without being tainted by the watered down version. It allows us to move through the genres more effortlessly than a lot of other producers and artists."

You've worked particularly close with Asher Roth over the years. What do you do in order to adapt to an artist's changing styles?

JP: "We experiment a lot with artists. With many great minds in the room it's pretty easy to come up with some great stuff. We like to come up with many ideas in one day instead of just focusing on one thing. Then we can go back and polish and make stuff better."

Rich: "We really allow the artist's personal vision and vibes to help guide us. We're comfortable steering the ship and plotting our own course, but equally as comfortable taking someone else's idea and helping them realize them. When we work with Asher specifically, though, it's just us hanging out as friends, and music happens. We don't overthink the creative. That happens later." [laughs]

What recent technological changes have influenced your production?

JP: "Bluetooth midi guitar. We made a couple of beats right away using Bluetooth midi manipulation to my phone and using the Animoog app. Then we recorded that into the beat we were working on. You can hear it on our song "Eagle Moon", for example. The piano was controlled by guitar midi."

Rich: "Oh man, everything. iPads, iPhones, Wi-Fi, the teenage engineering OP1, guitar midi, the ability to record professional-quality material anywhere because of companies like Apogee. The ability to mix songs anywhere because of quality headphones. We're living in a time where there are no limits or few limits to what can be done creatively because of technology's current advancements. What a time!"

Your love of rock is apparent on a lot of your beats, whether it's guitar riffs or certain rhythms. How important are instrumentals to your blend of hip-hop?

JP: "Instrumentals have been a big part of our movement in the past year especially. Our series 1-6 has set up a new protocol for our music to be heard. I'm just glad people are listening and enjoying the stuff without vocals on it as well."

Rich: "Over the last year especially, we've gone out of our way to release more instrumental music. It's been extremely well-received, to the point that some of our biggest songs on Spotify and other streaming services are now instrumentals. It showcases the raw vibe and sound we create before including a vocalist. [Instrumental music] was also a big part of what inspired me and us. Artists like Mark Farina, John Coltrane, DJ Shadow, RJD2, DJ Premier, Pete Rock, Alchemist—they all released instrumental projects. And JP and I would always listen to those projects back in the day, or me and some friends would freestyle over them at parties. It's important to give people the raw musical ideas as much as it is the super-polished "finished product" records. Some people get it; some don't. It helped us find our specific audience." 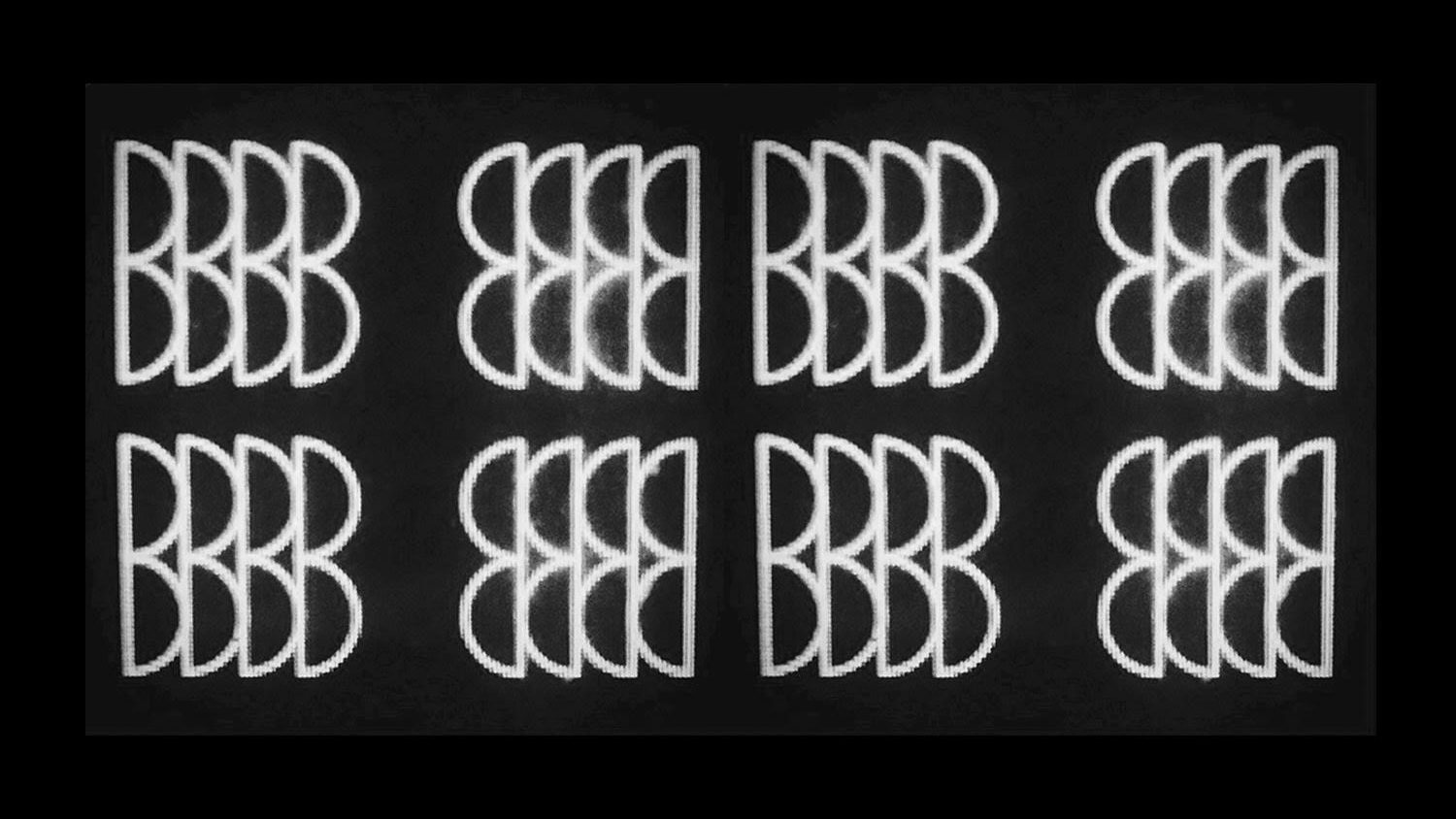