Dr. Rudolph Tanzi on the Effects of Music on Memory

Dr. Rudolph Tanzi is a Professor of Neurology at Harvard University and Director of the Genetics and Aging Research Unit at Massachusetts General Hospital. He's also the co-founder of SPARK Memories Radio, a new streaming music app designed to stir memories, trigger brain activity, and enhance the quality of life in patients with Alzheimer's disease and dementia. We spoke with Dr. Tanzi about the relationship between music and memory, his side job as a musician, and how music can improve the quality of life for those suffering from Alzheimer's and dementia.

So what does music have to do with Alzheimer's?

"So you'll have a late-stage Alzheimer's patient who remembers how to play just about every song she ever knew. She'll even remember the lyrics to songs she would have known. No matter how far along the patient gets," Dr. Tanzi says.

"[In addition], the music part of the brain stimulates the emotional center of the brain, where short-term memory is," he continues. "In Alzheimer's disease, you lose short-term memory. So you're experiencing what's going on in the world, but then you can't put it in context; you can't access that information that you brought in five minutes ago or even a minute ago. So you'll see in nursing homes, if you play music, especially music that emotionally stimulates patients, that they will become more responsive; they're able to keep track of the conversation better, they're able to access more of that sensory information that's coming in by the moment."

So is there a particular kind of music that works best to stimulate access to Alzheimer's patients' short-term memories?

"With SPARK Memories Radio, we designed it [to play] the music that patients most loved between the ages of twelve and twenty-five, because that's the music they grew up with. You go through all these very emotional times in your life, from puberty to high school, college, your first job, with that music as your best friend. Later on, you listen to new music, but you don't bond with it the way you do in your teens and early adulthood. And so because that music stimulates you emotionally, it's more likely to turn on that emotional center that's tied to your memory. Emotion is a key factor [with] memory. [For example], everybody remembers exactly what they were doing on 9/11; it was such an emotional day that those memories are hardwired by the emotional impact."

"[The app] works two different ways; for early stage patients, they're suffering from frustration, agitation, even anger, about losing themselves and losing access to their memory map, and so the music in this case will soothe them. In the later stage cases, where the patient might be minimally responsive or even vegetative, it acts to stimulate or 'spark memories,' so hearing these songs, a patient may suddenly perk up and start talking about long-term memories. Because their long-term memories are not affected until later. So the music might stimulate that access, and the patient might start talking about the first car they bought, or when they got married, or their first girlfriend."

"I'm a musician," Dr. Tanzi says. "I play keyboard on the side, mainly with Joe Perry from Aerosmith. I also write music; I wrote a song with Chris Mann called "Remember Me," which is about an Alzheimer's patient. And I'm doing more writing along the same lines now with some other musicians. It's a side thing for me that's fun."

Dr. Tanzi asks us to spread the word about SPARK Memories Radio. "It's not a cure," he caveats, "but with Alzheimer's, it's all about access. We want this app to help as many people as possible."

The SPARK Memories Radio app is out now for iPhone and Android; more information can be found here. 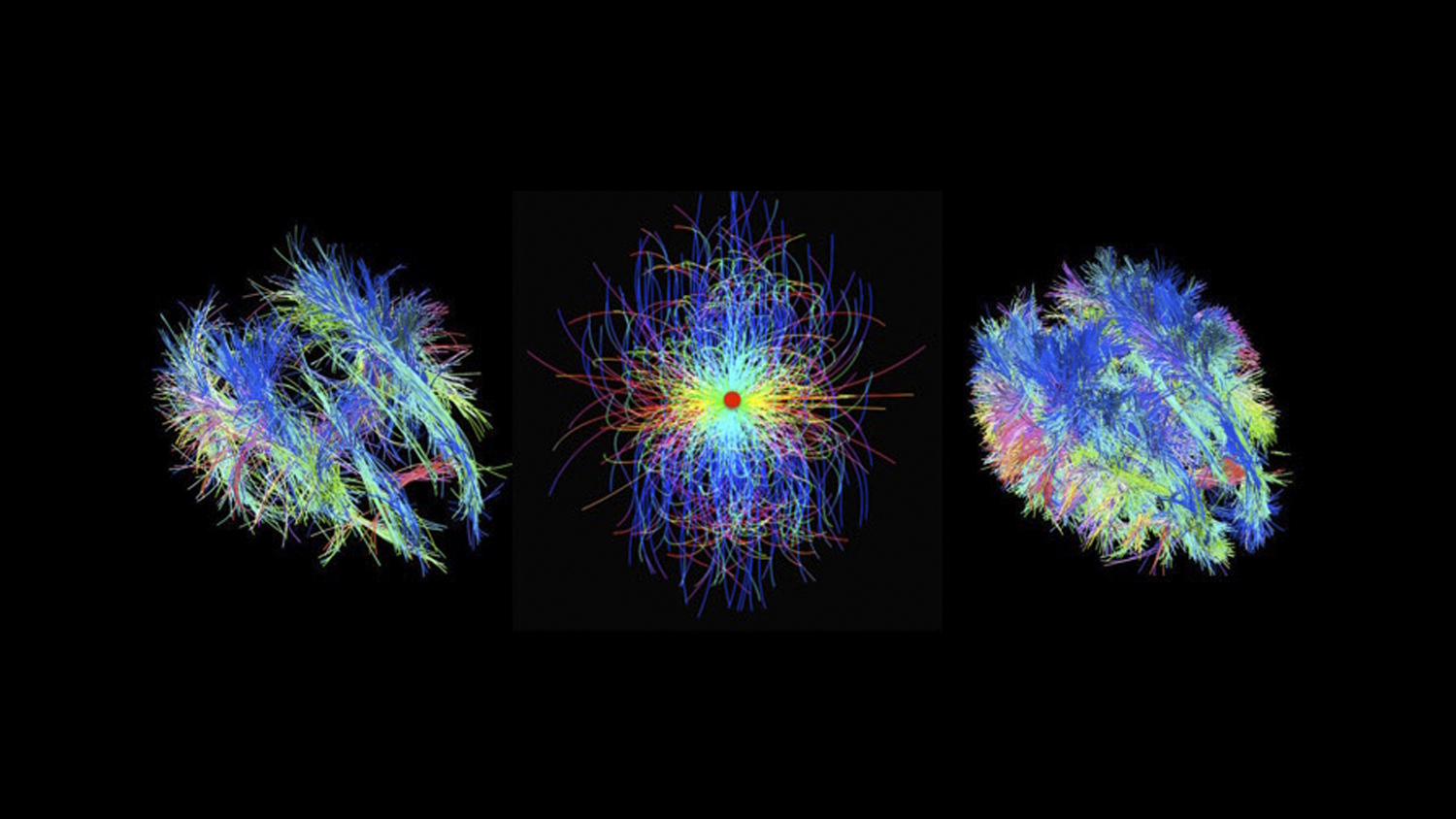 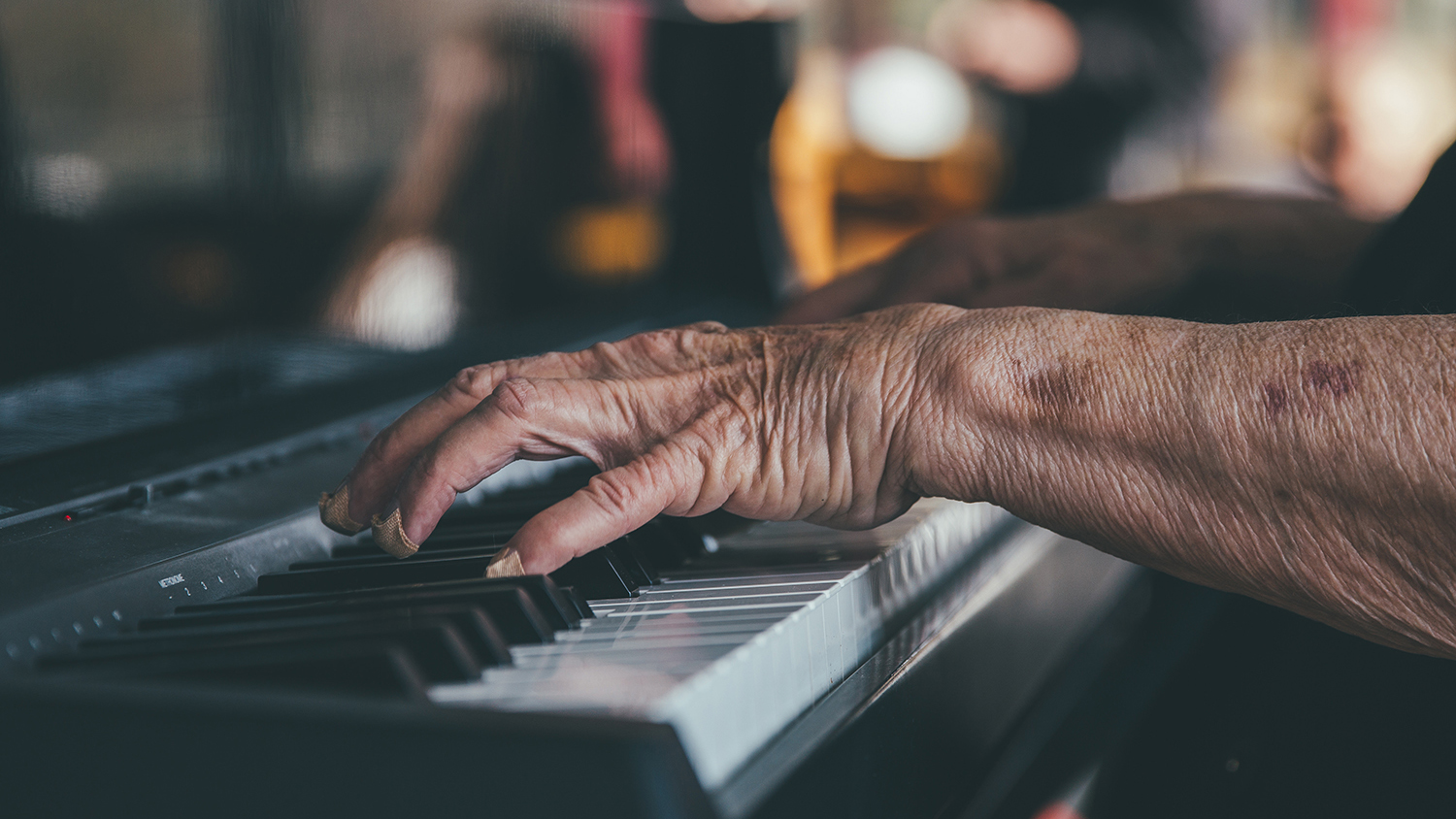 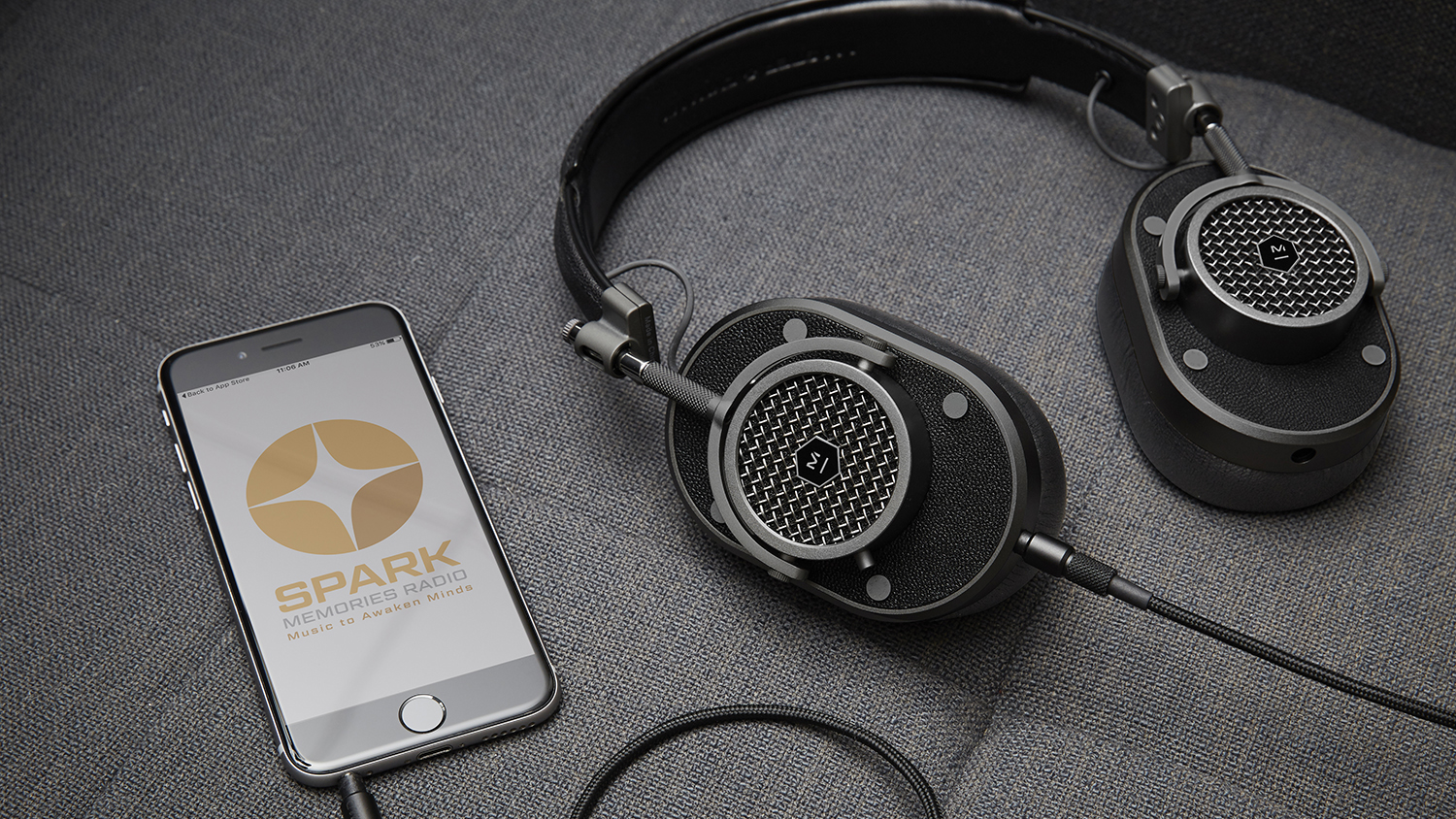