Miriam Hyman may have graduated from the Yale School of Drama three years ago, but she already has an accomplished acting resume. She has three indie feature films currently in post-production (Breathe, Split and The Congressman), multiple appearances on television (30 Rock, The Blacklist, The Wire), and a recent role as Miranda in the Tempest against Reg E. Carthy (House of Cards). However, she is continuously working to bring her acting talent to other mediums, specifically hip hop and audio book narration.

The 10,000 met with the classically trained actress, hip hop artist and audiobook narrator at Silvana in south Harlem to talk words and music – her two specialties.

"I knew at a young age that I wanted to be an actor," she says, recalling the time she and her mother saw Jada Pinkett Smith in a movie. "What I saw was a young African-American female [who] is well-spoken and feisty and energetic and just talented. And then she's rocking out with Will Smith, and he's from Philly, and I was like, 'Sis! You can't go wrong.'" Acting and performing also runs in the family – Earle Hyman, who played a recurring character on The Cosby Show, and the late Phyllis Hyman are her cousins.

After the seed was planted, she pursued her educational career first at Philadelphia's University of the Arts. After college she studied with Shakespeare and Company under Tina Packer and worked in the theater and music scene of Philadelphia. Continually focused on pushing her craft forward, she applied to Yale's School of Drama where she was immersed in acting as a classical discipline. She graduated in 2012 with an MFA in acting and was the Princess Grace recipient of the George C. Wolfe award in Theater that same year.

Yale opened many doors to the theater world, but also brought Hyman back to her musical roots in a course named "Creating Actor-Generated Works." The course focuses on teaching actors to express their individuality, diversity, ethnic roots and traditions in their own creative works, through which Hyman found herself drawn to hip hop. Through hours of practice, critique and rewriting, she produced rhymes worthy of a producer's touch and was connected with Herb Middleton, a producer who has worked with the likes of Mary J. Blige and Will Smith. This led to Hyman's first mix tape Journey of an MC in 2014 (released as an EP in 2015) under the pseudonym Robyn Hood.

Whether through training in a class setting or working on a variety of projects, Hyman looks for ways to evolve her creativity and skill. Wanting to lend her acting talent elsewhere, Hyman took an opportunity to narrate the audiobook version of Queen Sugar by the 2015 New York Times best seller and Oprah's Book Club author, Natalie Baszile. Throughout the 13-hour long recording, Hyman was able to make each character's voice feel distinct, while describing the setting in a way that made Baszile's written words a sensory experience.

Hip-hop and Shakespeare may seem like an eclectic mix, but for Hyman, music and acting are two sides of the same coin. The actress and hip-hop artist recognizes that her life has been "from the poverty to the prestige, back and forth," and her hip-hop persona Robyn Hood is a nod to her existence in two worlds. "I just love what the character stands for." Hyman quotes Shakespeare's Cymbeline to make her point about what's important in the music, acting and fame games, "This life/Is nobler than attending for a cheque/Richer than doing nothing for a bauble." 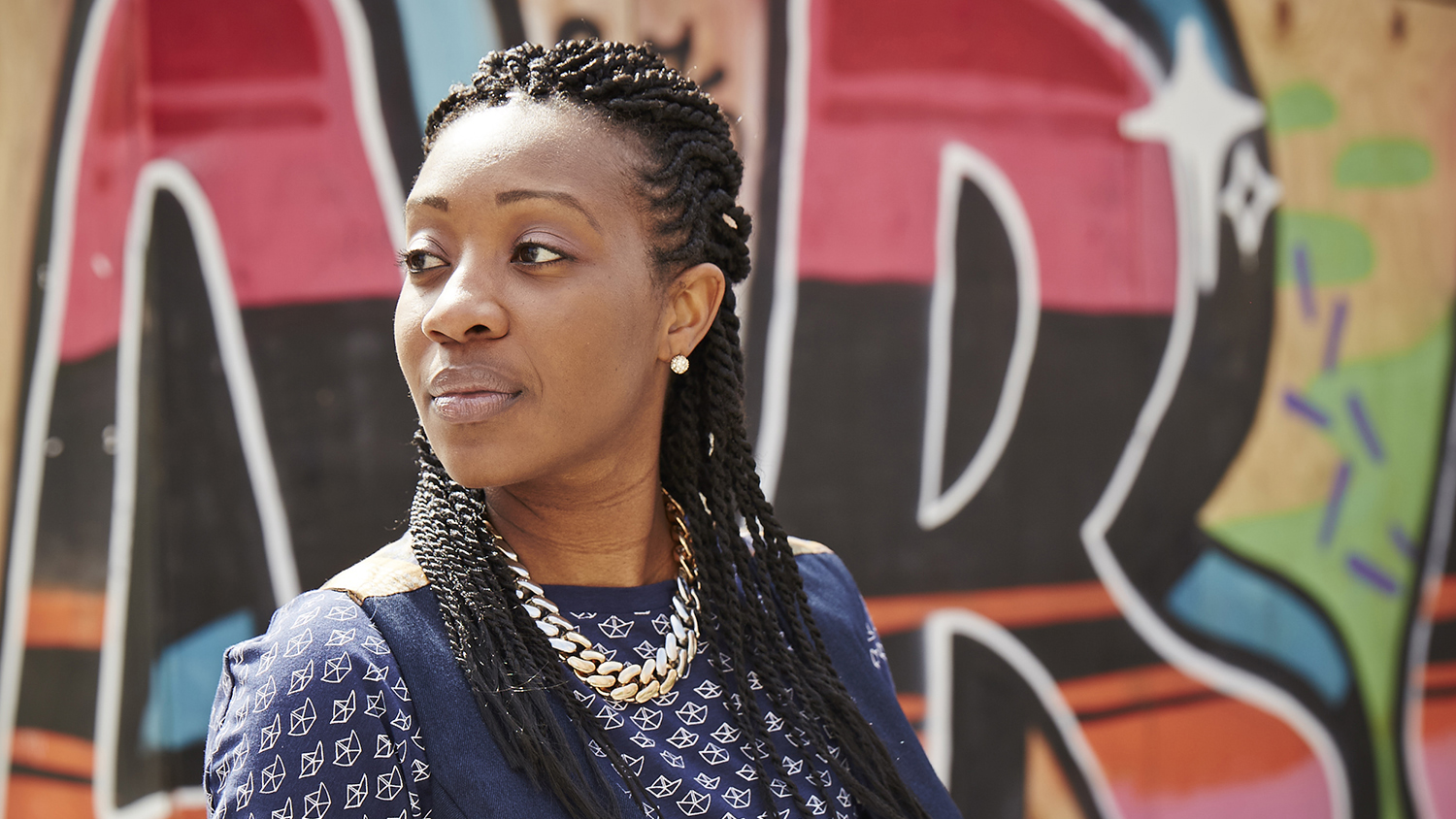 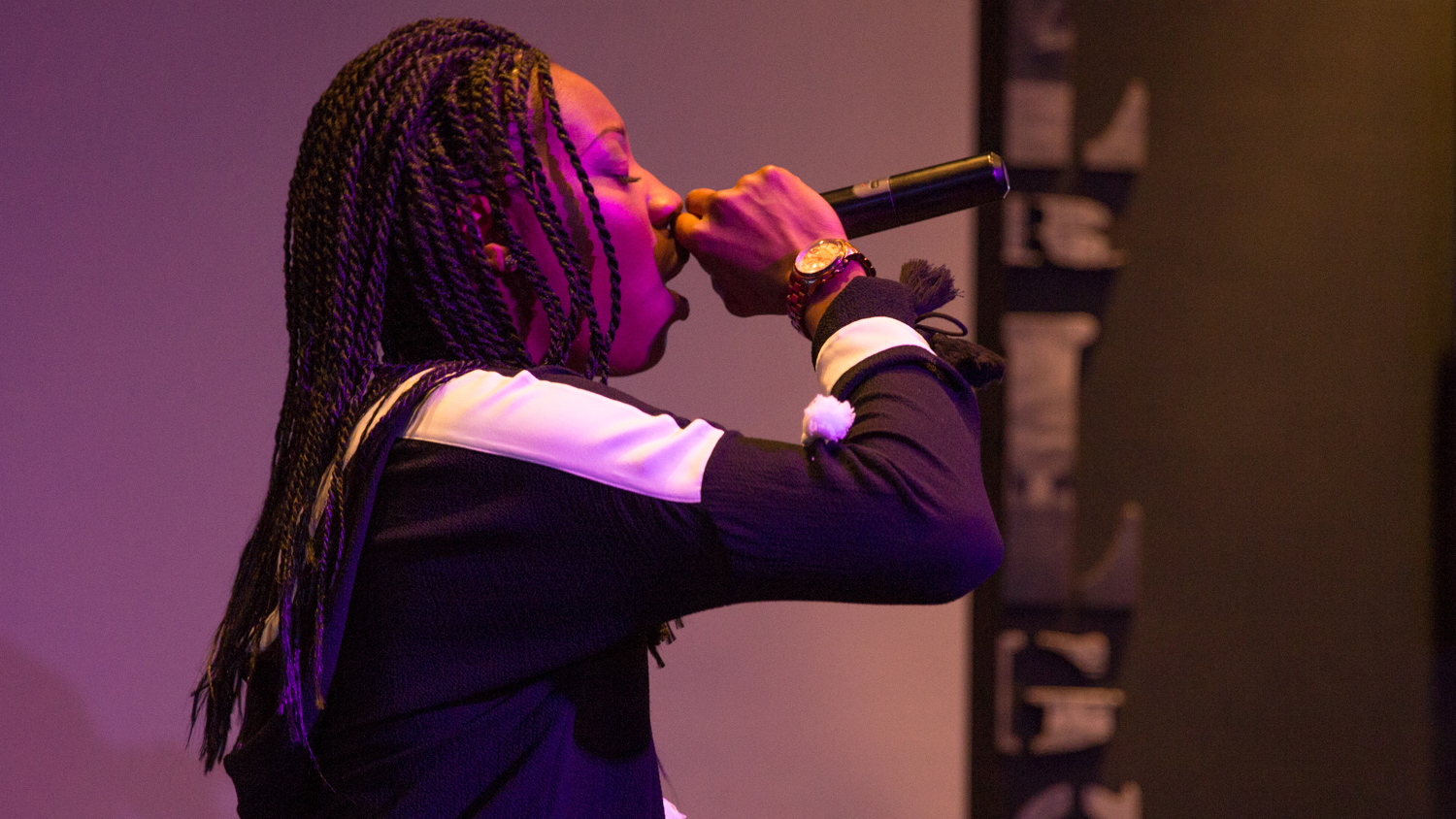 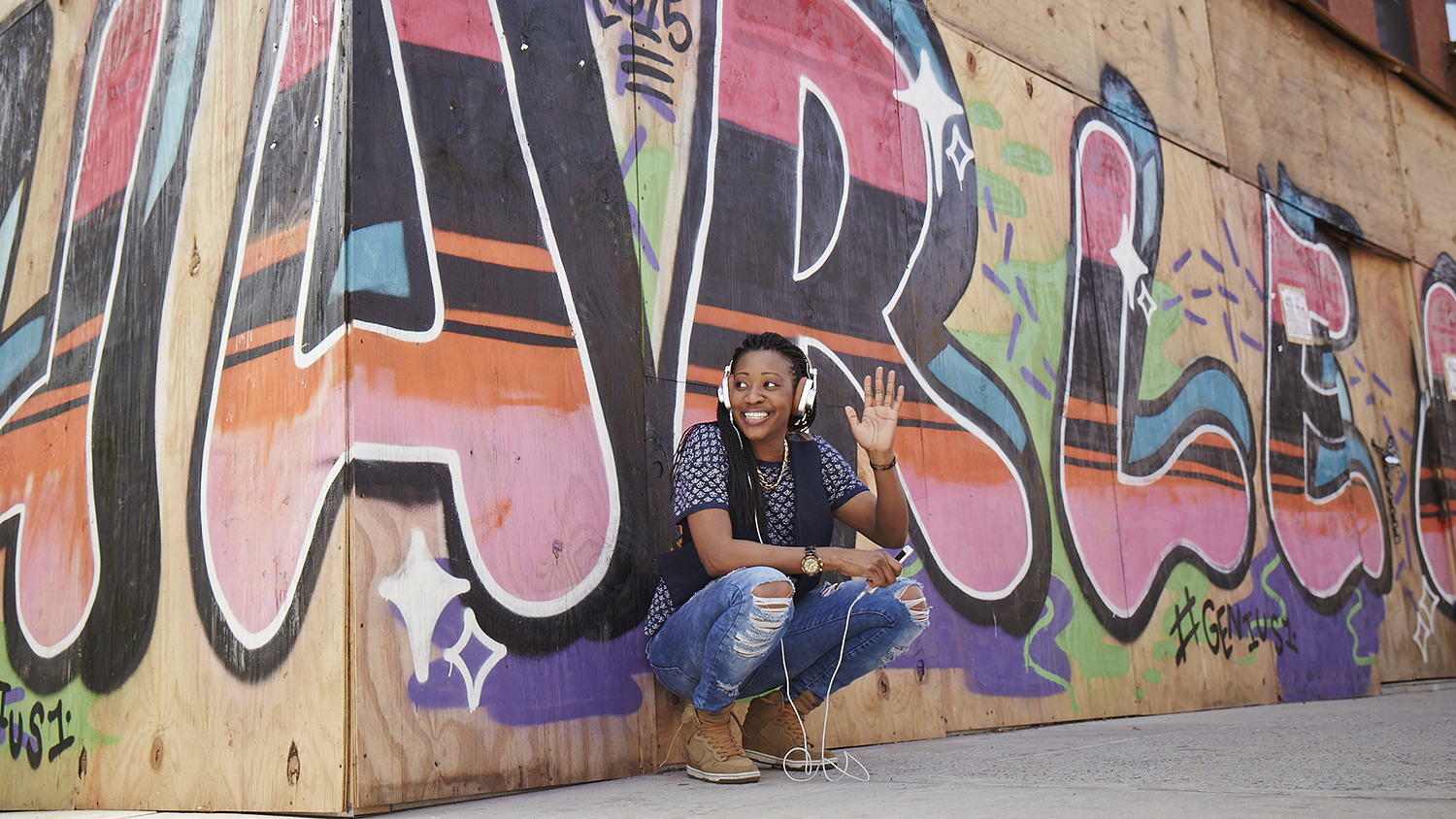