What do a giant polyurethane bear, the recently refurbished Château de Rentilly, and Air’s Pocket Symphony album artwork have in common? All were dreamed up by French artist Xavier Veilhan. We recently provided sound equipment for the artist’s Studio Venezia installation at the 2017 Venice Biennale and were instantly taken with his visually arresting, conceptual work. Recently, we picked the artist’s brain about his creations--or in his words, “visual communications.”

For Veilhan, It’s about the message. “We are catching and receiving frequencies and it’s not very important whether they are sound or music or color, it’s just an impact. It’s not so much about the piece--the sculpture, the art object, but about the interpretation people will make out of it.” This philosophy shows through in Xavier’s work, which runs the gamut from sculpture to painting to film.

His multimedia approach stems from a long history of jack-of-all-tradesmanship before devoting himself to his art. Veilhan has worked at nightclubs, in radio, and even had a stint designing fashion show backdrops in Paris. “I’m not very good at specializing in anything. I’m good at feeling, and I’m good at combining different skills from different people.” Collaboration is an important part of Veilhan’s work. He has always worked closely with other artists and currently has an extended circle of regular guest collaborators. “Except for the romantic period of painting with the long robe and people interacting only with the landscape, a stretch canvas, and paint, [art] has always involved many people. Even if at the end of the day it’s one artist’s name on the [work], it’s always been about teamwork,” he stresses.

When asked what advice he would give to aspiring artists, after a pause he posits, “Make work without waiting. Sometimes young artists want to make complicated stuff when still lacking the means to make them. I think they should go ahead. It’s the dynamic of the situation that’s interesting.” He also explains the importance of constant growth and change for artists: “Just be in motion and life, energy and creativity will come out of it. [Be] moving and not getting stuck. And interacting, because it’s very much about interaction between people.”

While you can find Veilhan’s work displayed in museums and galleries around the world, his visual and experiential pieces are making their way into public spaces more and more. “It’s very interesting to have work present on the streets. There is no protection and there are no tricks...When you place art in a public environment, it has to compete with the rest of the buildings, objects, people, et cetera. It’s a true environment.” He’s currently working on public projects set to open in the Seoul airport, Rennes, and Lausanne. We can’t wait to see what he dreams up next. 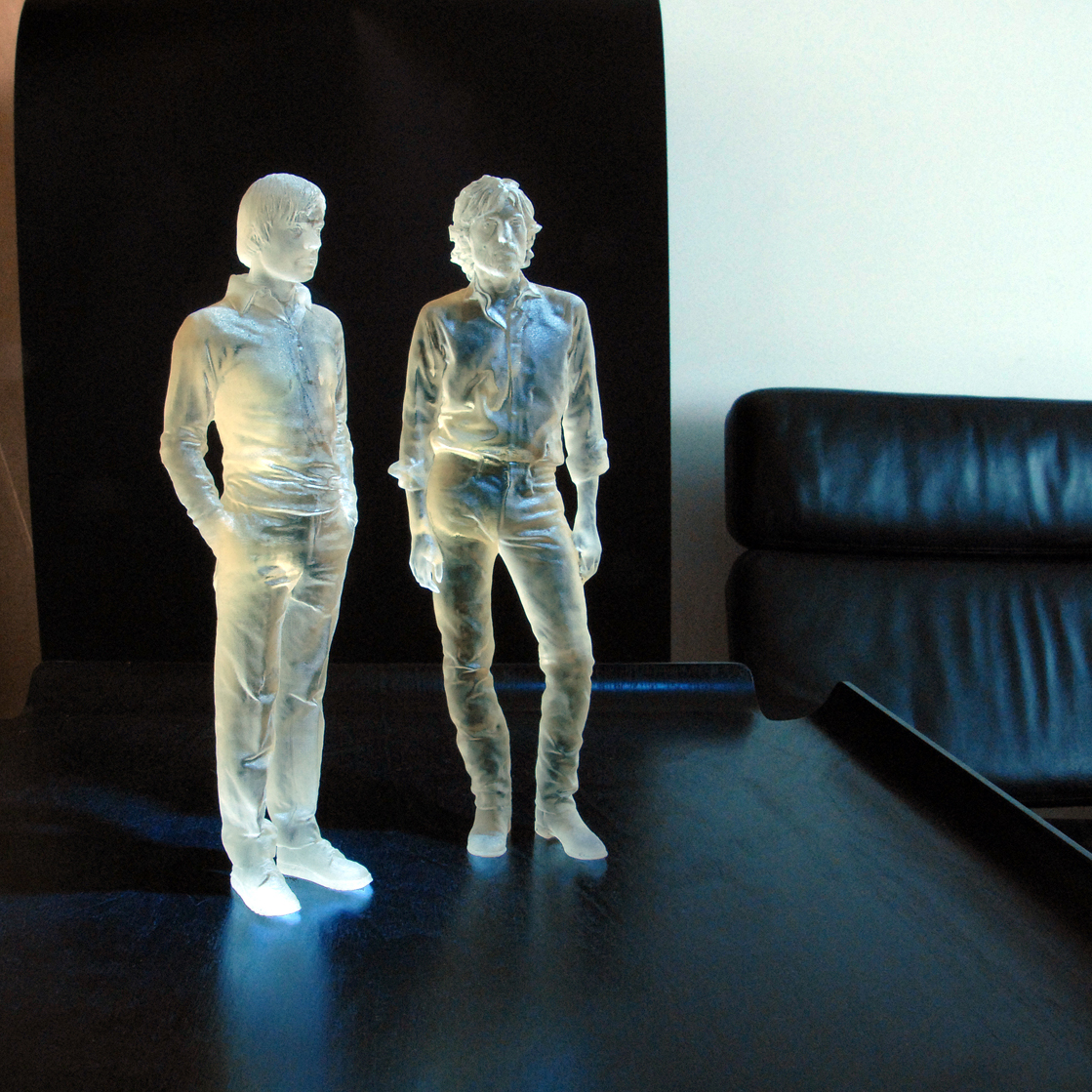 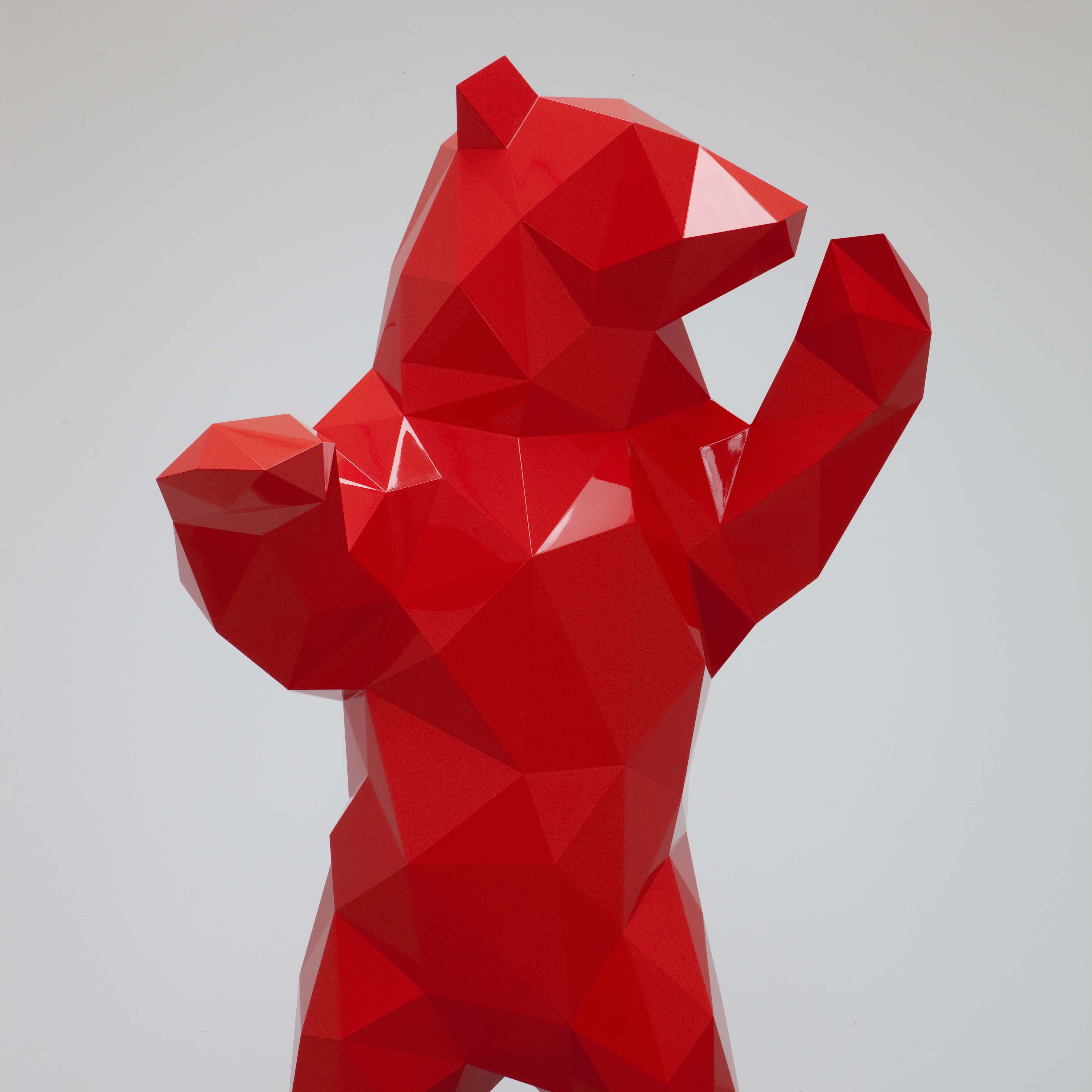 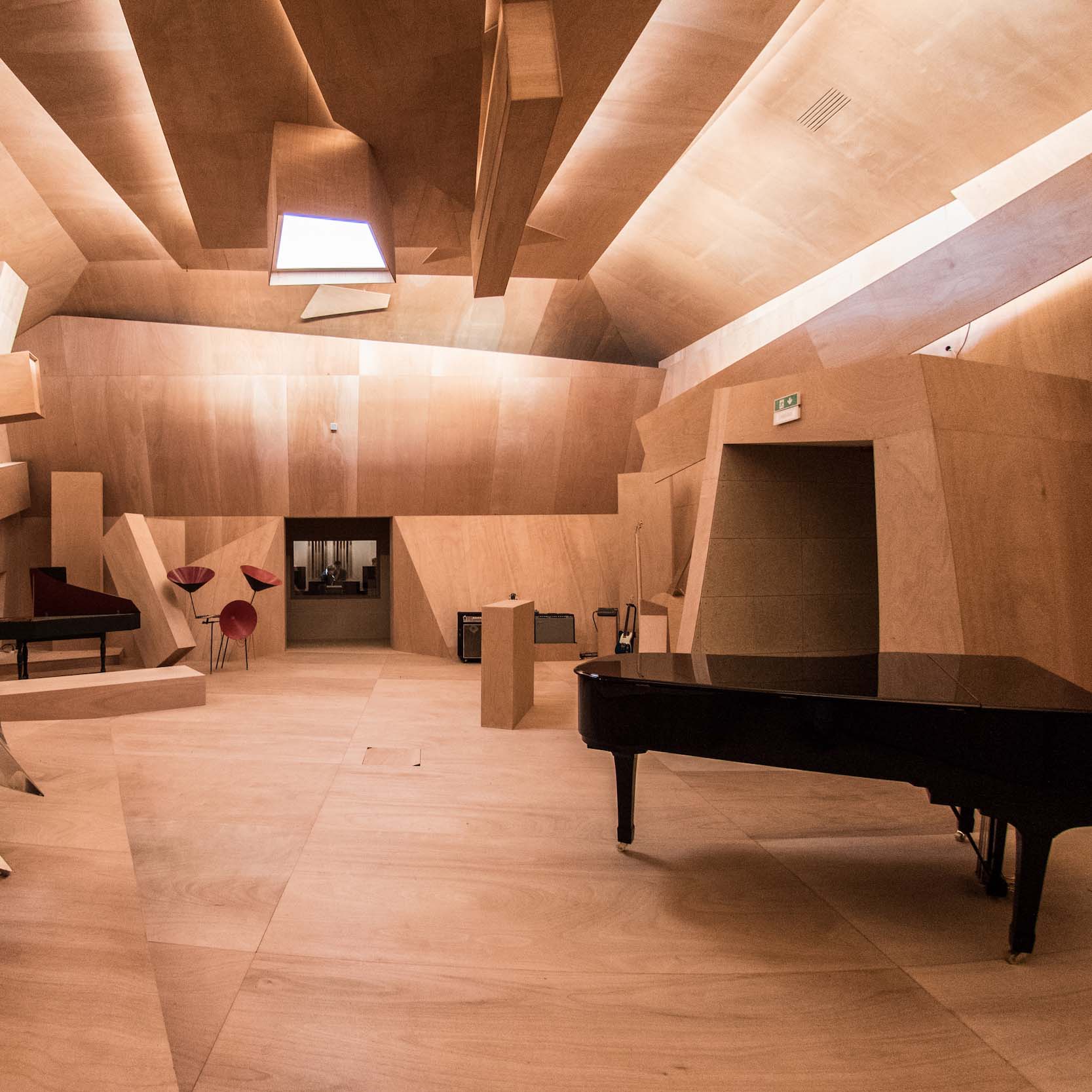 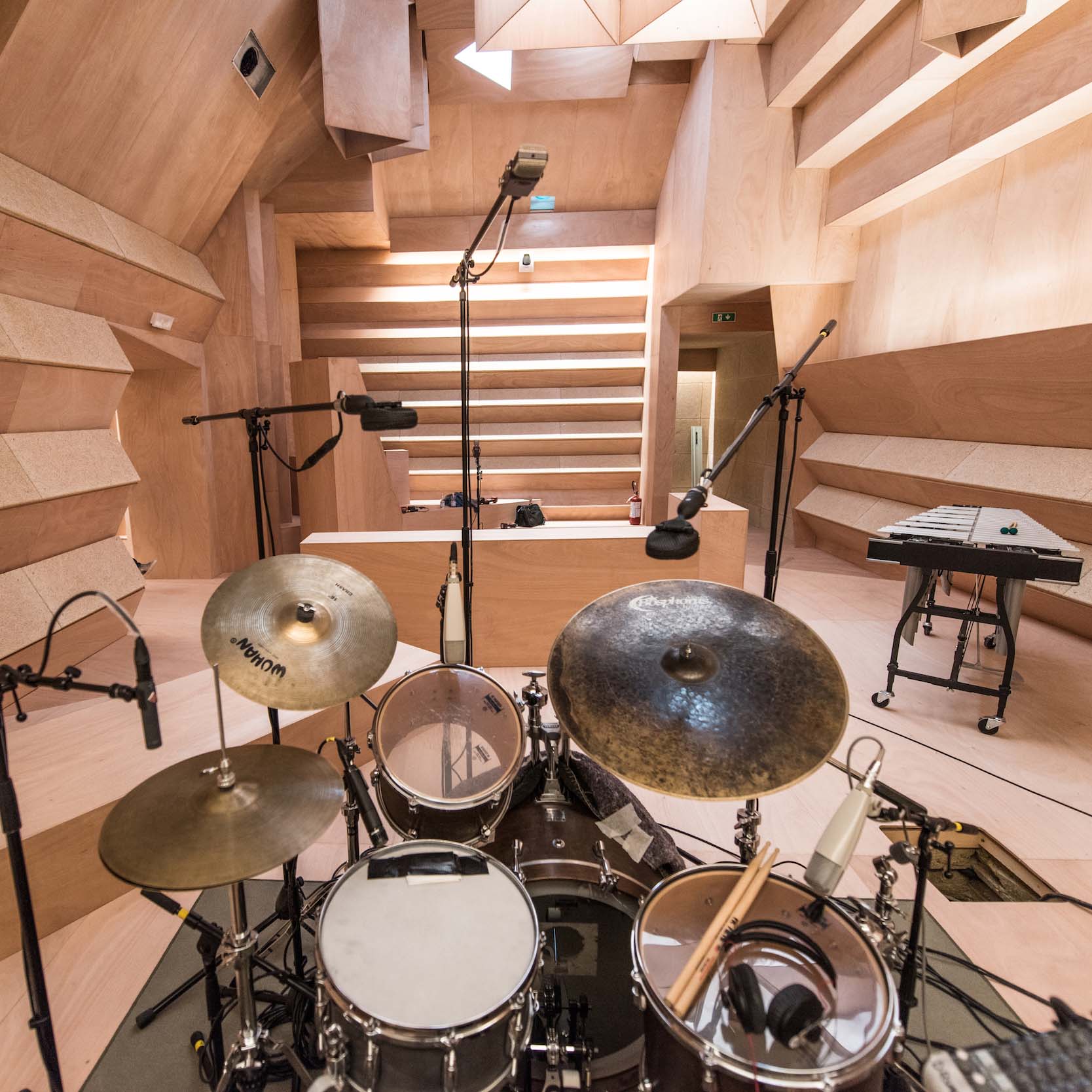 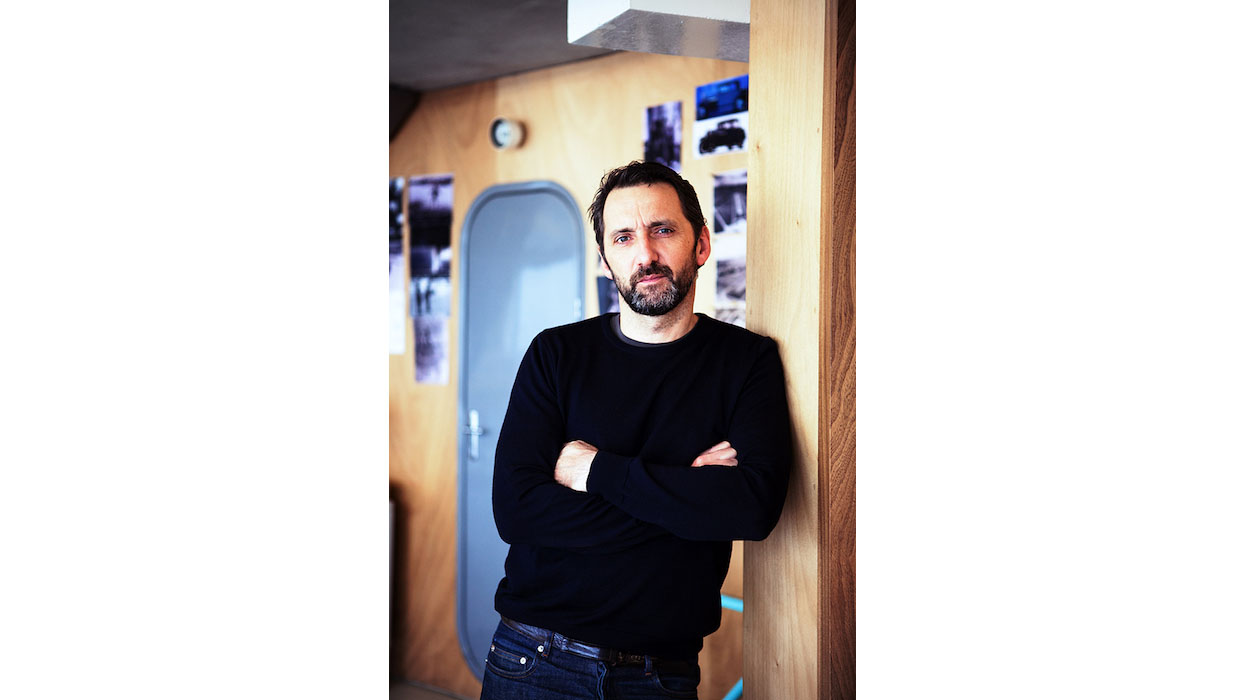 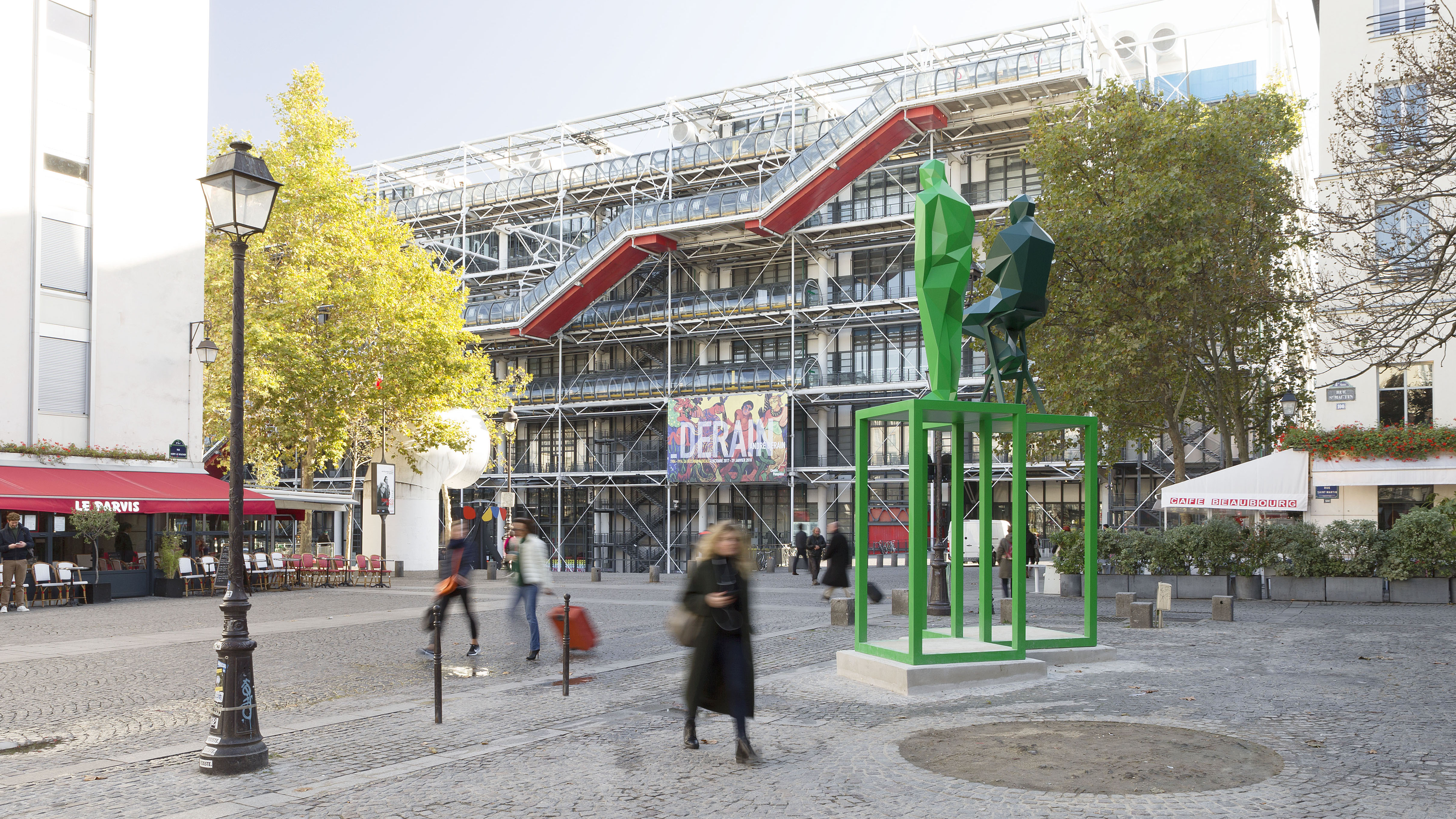