Los Angeles-based Mark Laita, the photographer behind our Master & Dynamic x Scott Campbell Studio live snake shoot, is known for clean, graphic, colorful still lifes, live action imagery and portraits of people, animals, drinks, food and more. After years of shooting snakes, publishing a photography book called Serpentine, and a very close call with the deadly black mamba species in 2012, he’s considered an expert in his field. Laita let us in on how music helped him get his start, the importance of focus, and his favorite snakes to work with.

How did you first get into photography?

In high school I was very into music, so I would wait out for tickets to virtually every concert that came through Chicago so that I could take photos of the bands. A radio station in Chicago had a photo contest that I won twice and the prizes were a ton of Nikon and Mamiya camera equipment, which helped out a lot.

Who are some of the photographers (commercial or fine art) that have influenced your style?

Like every other photographer of my generation, Irving Penn and Avedon.

What role does music play in your creative process?

I was very inspired by how incredibly focused musicians like Stevie Ray Vaughan and Eddie Van Halen were. I saw their almost obsessive drive and it paved the way for me to immerse myself in my photography, which is what I credit for the success I’ve had.

Aside from the infamous Black Mamba bite in 2012--what are some unexpected challenges of shooting live animals, snakes in particular?

There is always an element of spontaneity when photographing living creatures. Rather than seeing this as a challenge, I see that those unexpected surprises are often what makes those photos work.

The animals in your work are incredibly expressive! What are some of your tricks for achieving this?

What is it about snakes that you find particularly inspiring?

Snakes are graphically so beautiful. Their body’s design along with the amazing texture and the symbolism and fear connected with snakes makes them a great subject.

What are some of your favorite snake species to work with?

A king cobra is an amazing creature to work with. They’re so capable of doing anything they want that all you can do is hope they don’t get any ideas while you’re in the room with them.

What advice would you give to up-and-coming photographers?

To make sure you absolutely love photography. There are so many subtle but powerful indicators of your love of something, or lack of it, and those qualities are what will decide how successful you’ll be. To pursue something for monetary success almost ensures that you won’t be wildly successful at it. Just do what you love and the rest will take care of itself. 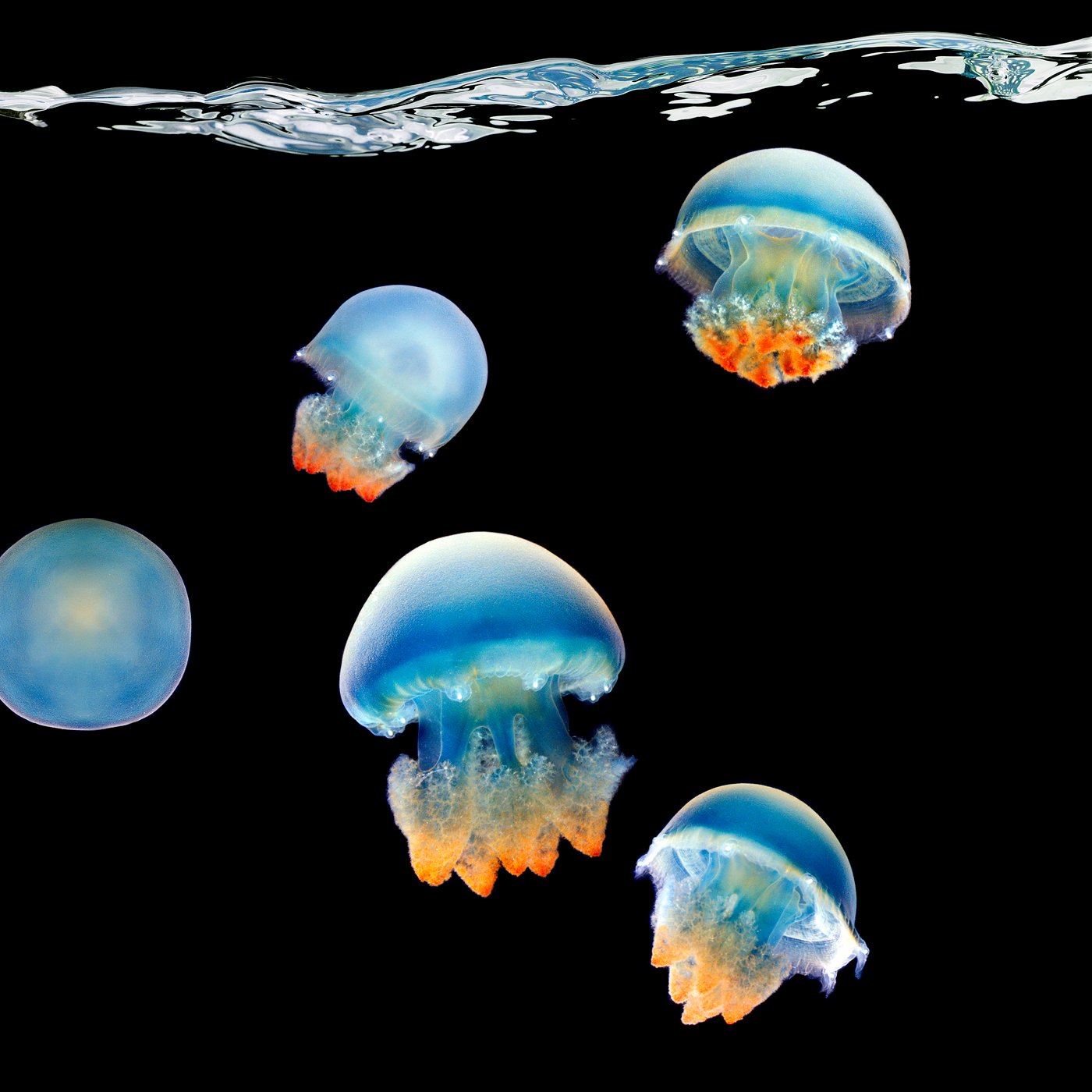 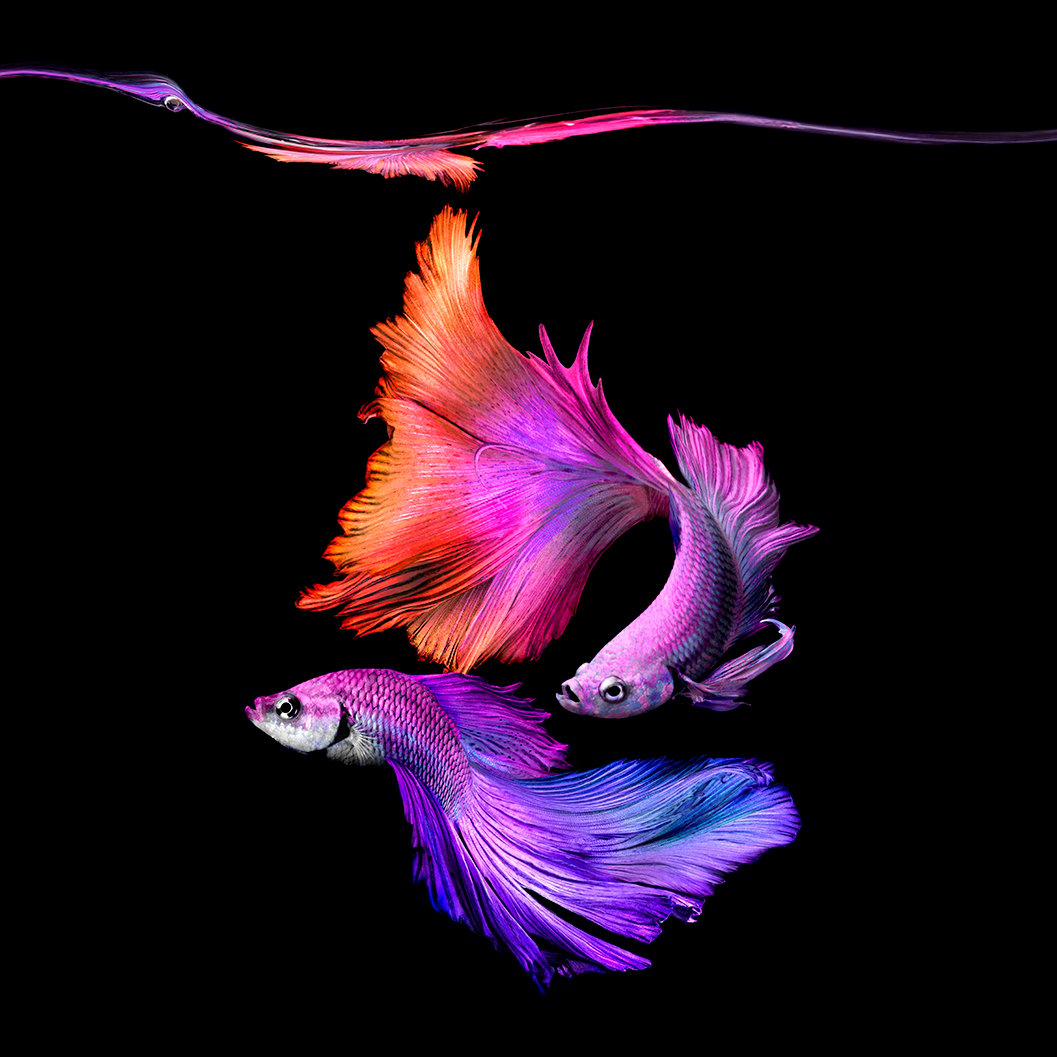 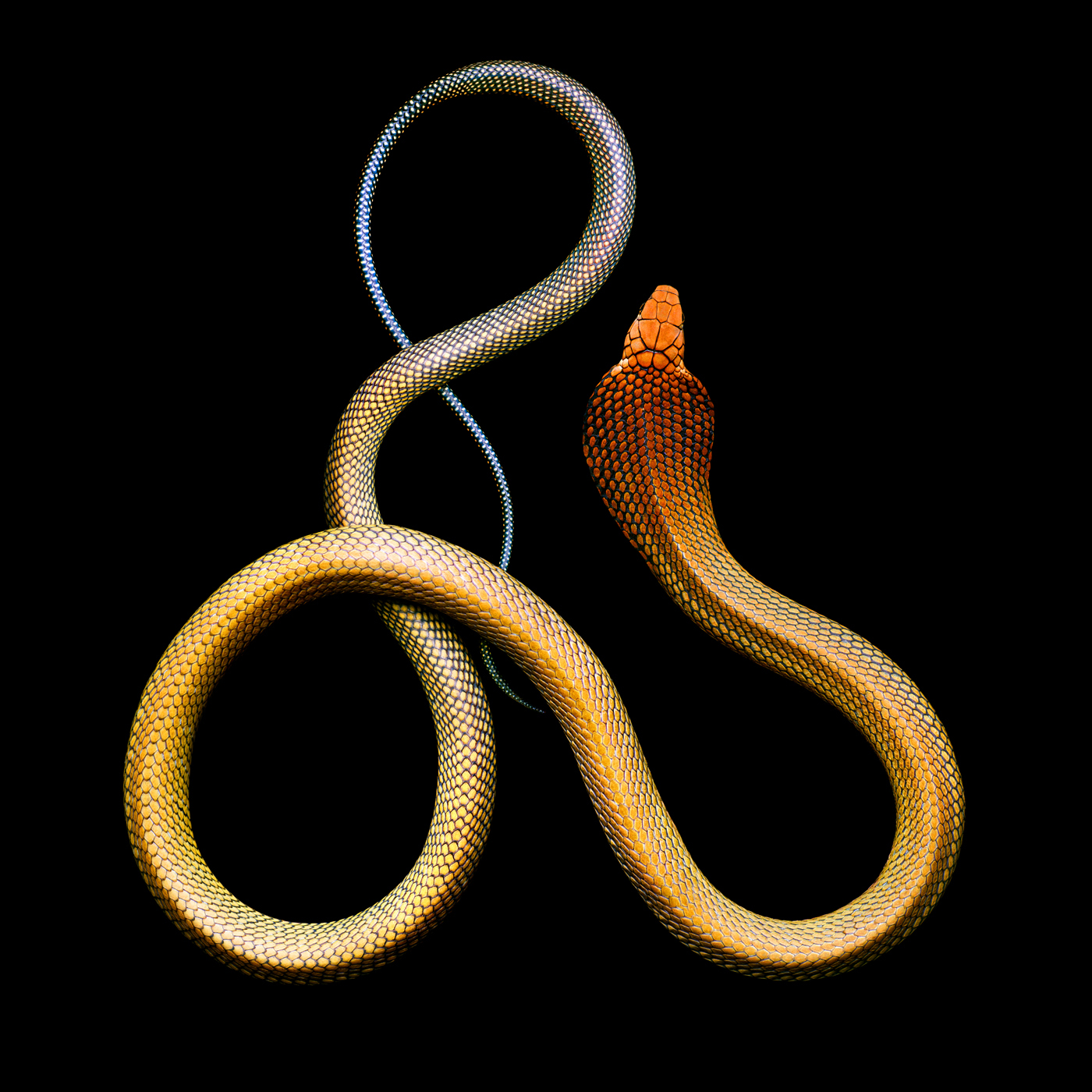 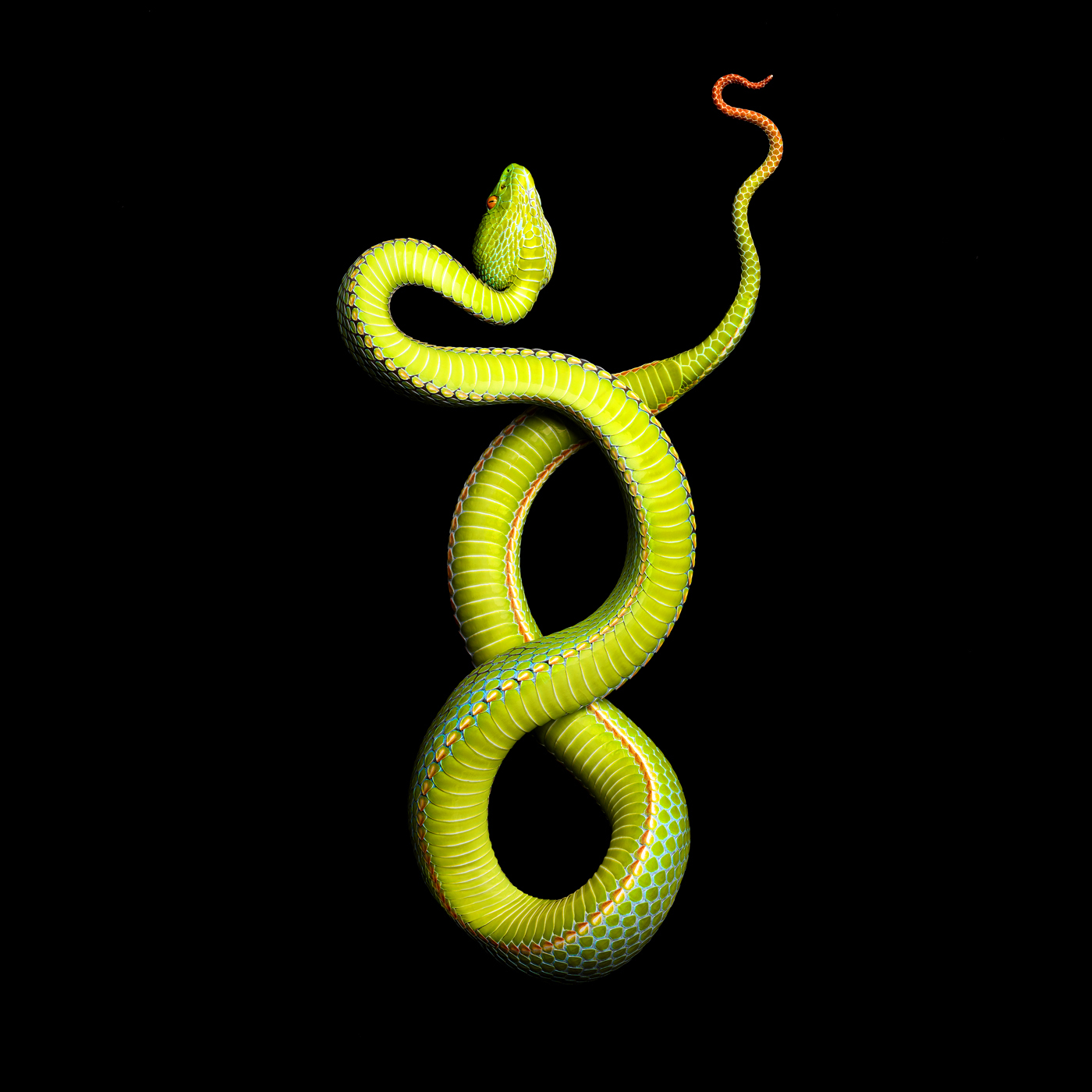 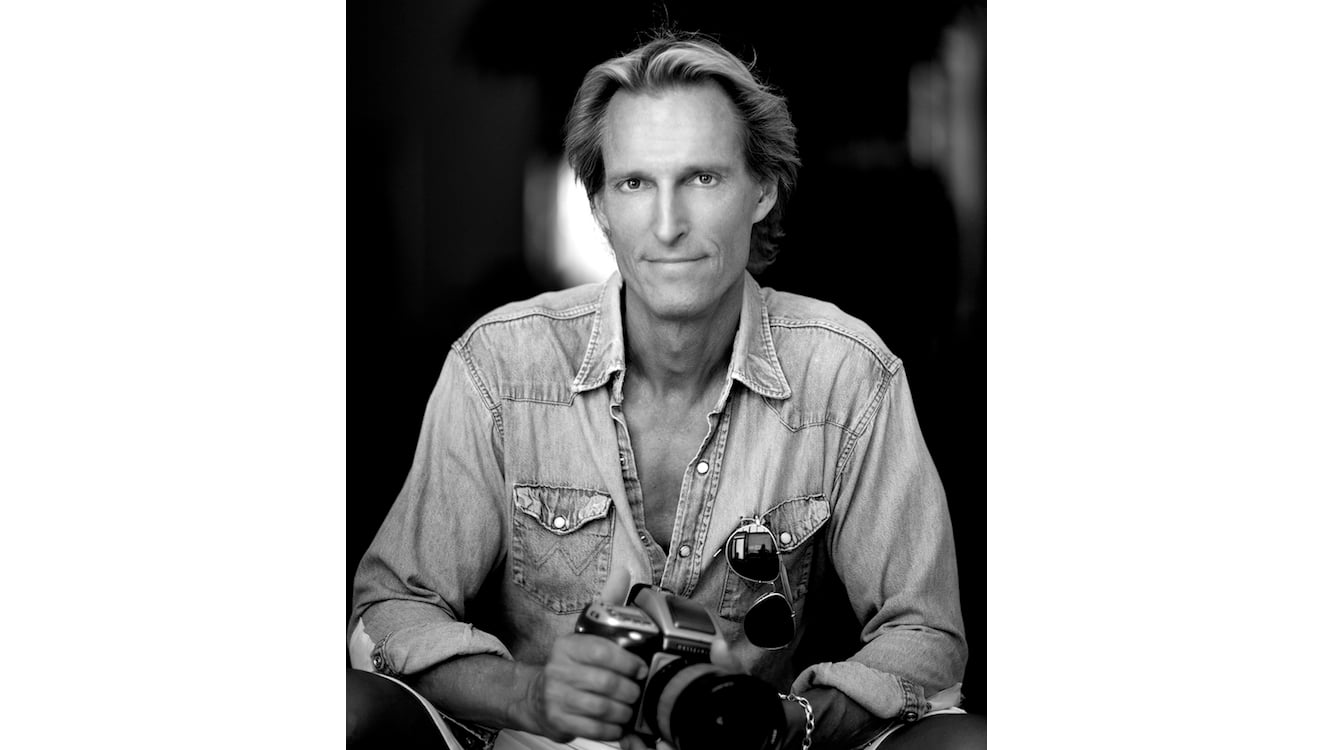 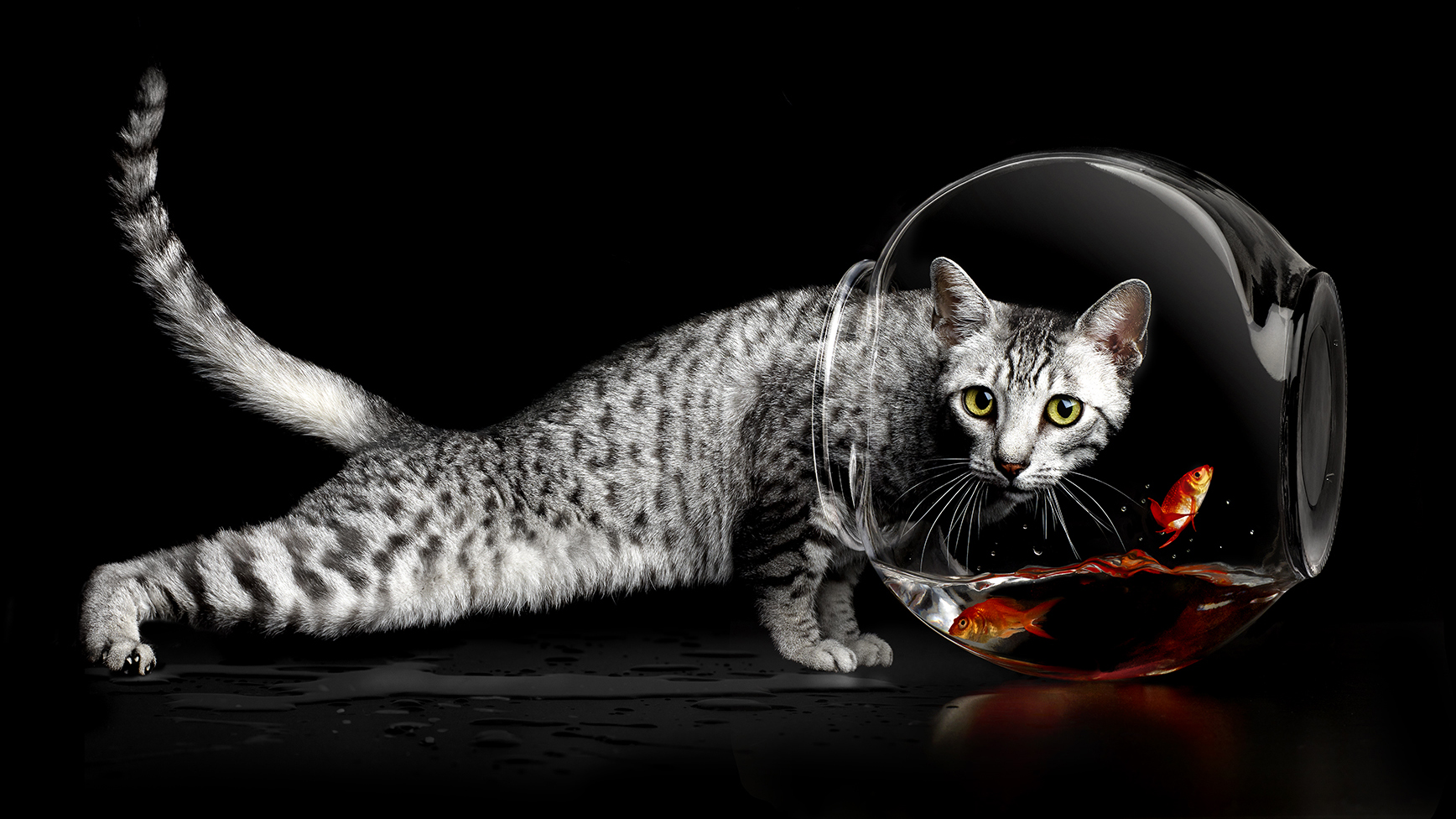