Day To Night: A Conversation With Stephen Wilkes

Stephen Wilkes’s enthusiasm is infectious. The New York-born photographer describes his diverse field experiences with equal zeal, whether capturing an undulating cloud of sandhill cranes in Nebraska, which he calls “one of the most extraordinary things I’ve ever witnessed,” or documenting Scotland’s Bass Rock while surrounded by bird guano.

With a major retrospective at the National Geographic Museum, Wilkes has every reason to be excited. Day to Night: In the Field with Stephen Wilkes narrates the development of his iconic Day to Night series, which represents an entire day in one sprawling photograph. The exhibition begins with his early images of New York landmarks like a bird’s-eye view of the Brooklyn Bridge and the Flatiron building. From the Accademia Bridge  in Venice photographing the Regata Historica to the Tour de France in Paris  and wildlife visiting a watering hole in Serengeti National Park, the show details the series’ expansion into a global project. His photograph of the Serengeti in particular, marked a turning point, allowing him to “see a level of communication in wildlife that I don’t think people understand–or frankly, I myself didn’t even believe existed.”

Wilkes expands on the concept of “animal communication” in his latest Day to Night project on bird migration, which is also featured in the exhibition. Commissioned by National Geographic, he devoted much of 2017 to traveling around the world, photographing birds including lesser flamingos in Kenya’s Lake Bogoria and the black-browed albatross in the Falkland Islands. “I certainly wasn’t a birder before, but I am now,” he says. “It opened my eyes to a whole new world.”

The project didn’t come without its challenges. But, Wilkes explains, “Sometimes the bigger the challenge, the more I say, ‘I’m going to figure out how to do this.’” Some troubleshooting included building bird blinds to surround him and the camera to prevent spooking sensitive species. The blind, however, obscured his vision, forcing him to rely more on his hearing to discern different birdcalls. “There were moments when just through sound, your visual acuity would become heightened,” he notes.

With the inclusion of immersive 360-degree audio from his bird migration shoots in the National Geographic exhibition, we wondered what influence sound or music has on his visual art. Explaining that his son is a musician, Wilkes responds, “I have found an interesting correlation with this work and music. My son describes my Day to Night as, ‘Dad, this is your symphony.’ It’s a fusion of all the elements I love about the medium of photography.”

Day to Night is only one of Wilkes’s ambitious photographic projects, which also includes nearly abstract industrial images of China’s Three Gorges Dam and a series of nudes set on the lava flows of Hawaii. Straddling fine art, commercial and editorial photography, Wilkes uses a wide range of cameras, depending on, as he reflects, “the right fit.” For example, he used a Leica camera for a series in Africa. Its intuitive interface allowed him to focus on his subject, rather than figuring out the equipment. “When you’re working in the field, you don’t want to miss pictures,” he says.

However, Wilkes’s process is particularly painstaking for Day to Night. Studying a location for up to 36 hours and editing down thousands of images into one final work, the entire process can take months–a striking contrast to a quick snap of a smartphone. “My work is the antithesis of that,” he laughs, continuing, “One of the great joys is that there is a willingness in the viewers to spend time looking at the pictures. They want to engage in a different way.”

He also hopes, with this new series, that viewers will recognize “how extraordinary birds are and how important they are to the way we move forward in terms of environmental issues.” Asked if he sees his photography as activism, he replies, “I think the power is really in beauty…You can access the viewers’ emotions and hopefully inspire them into action. That’s what I’m hoping to do with my pictures–that they make people feel like, ‘I want to see that.’” 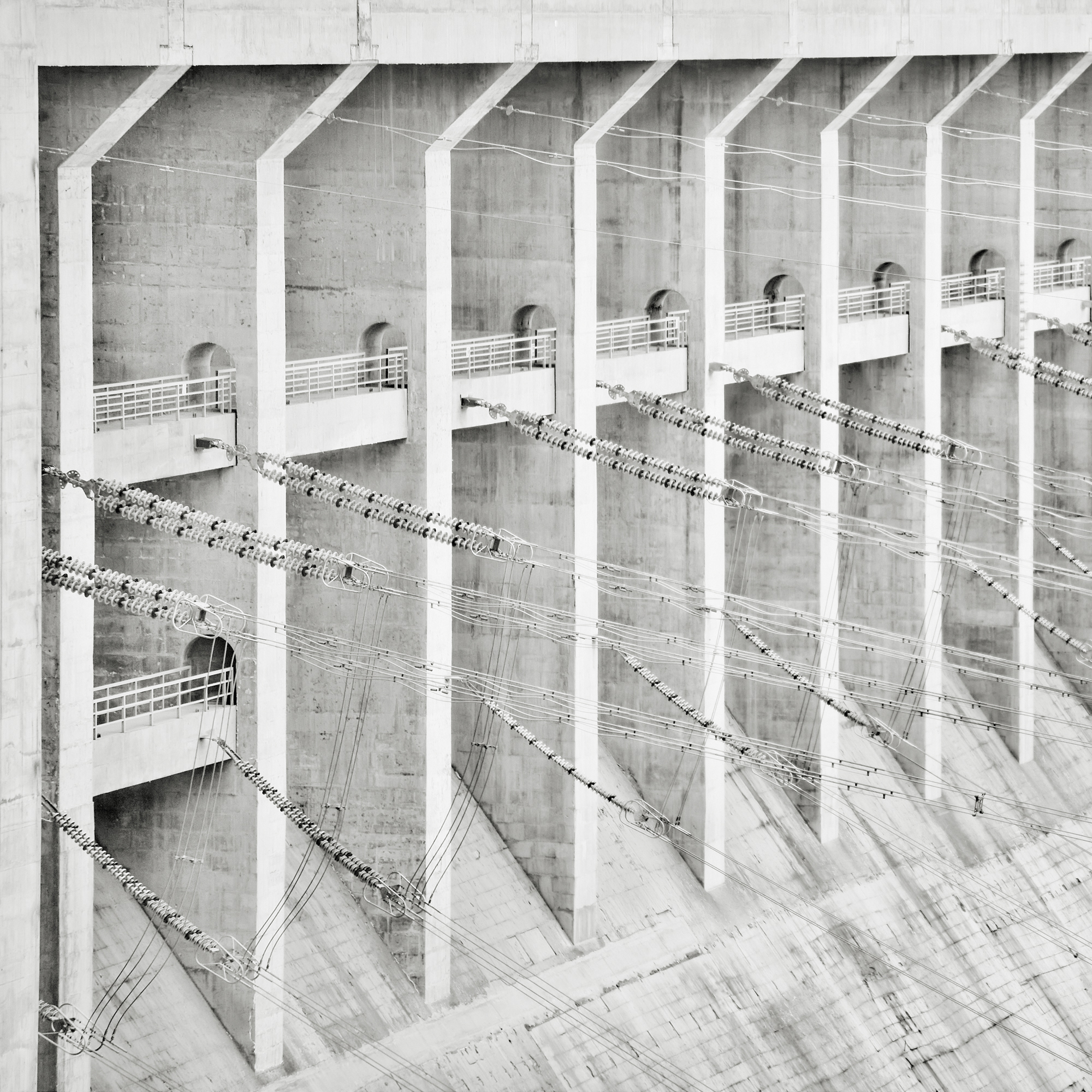 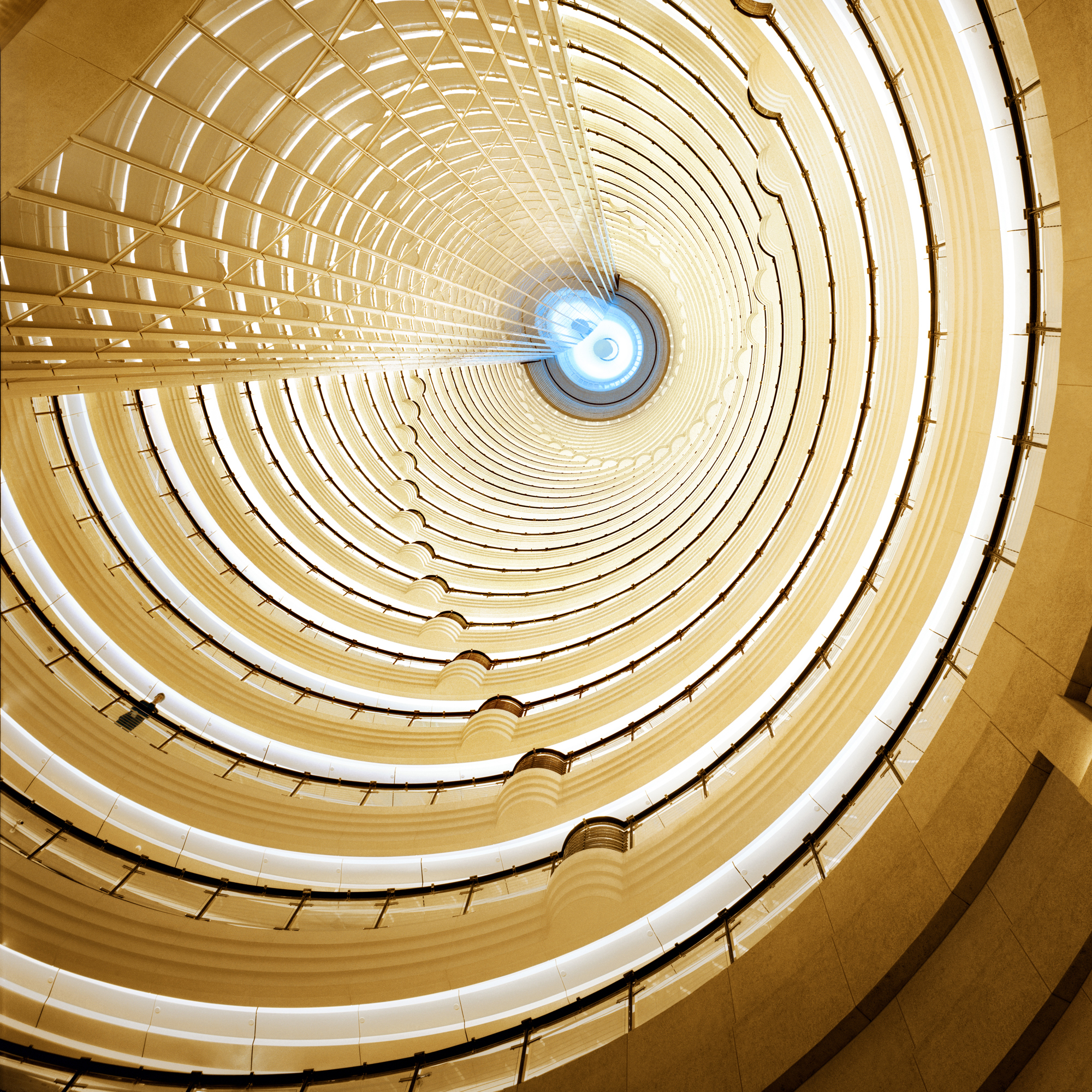 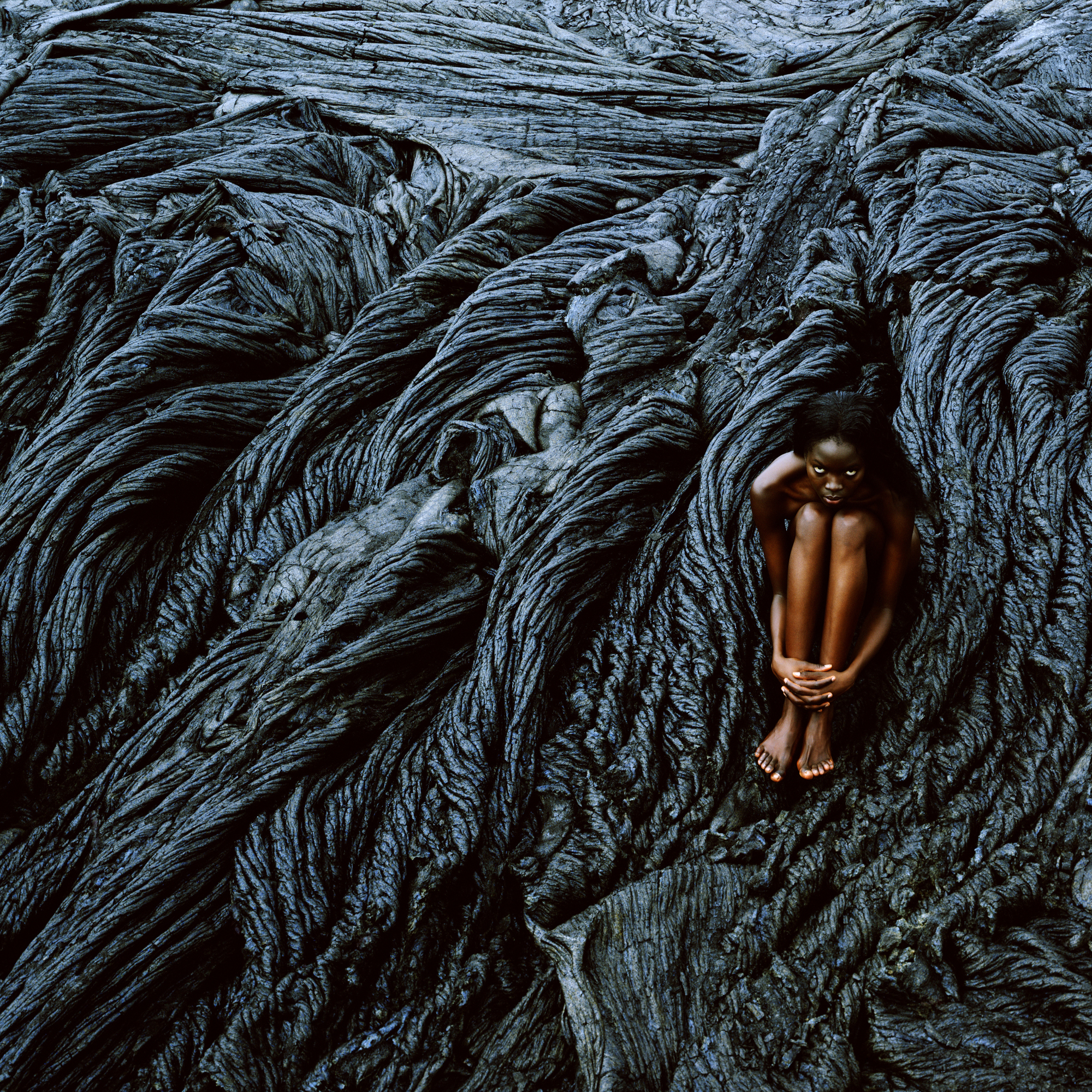 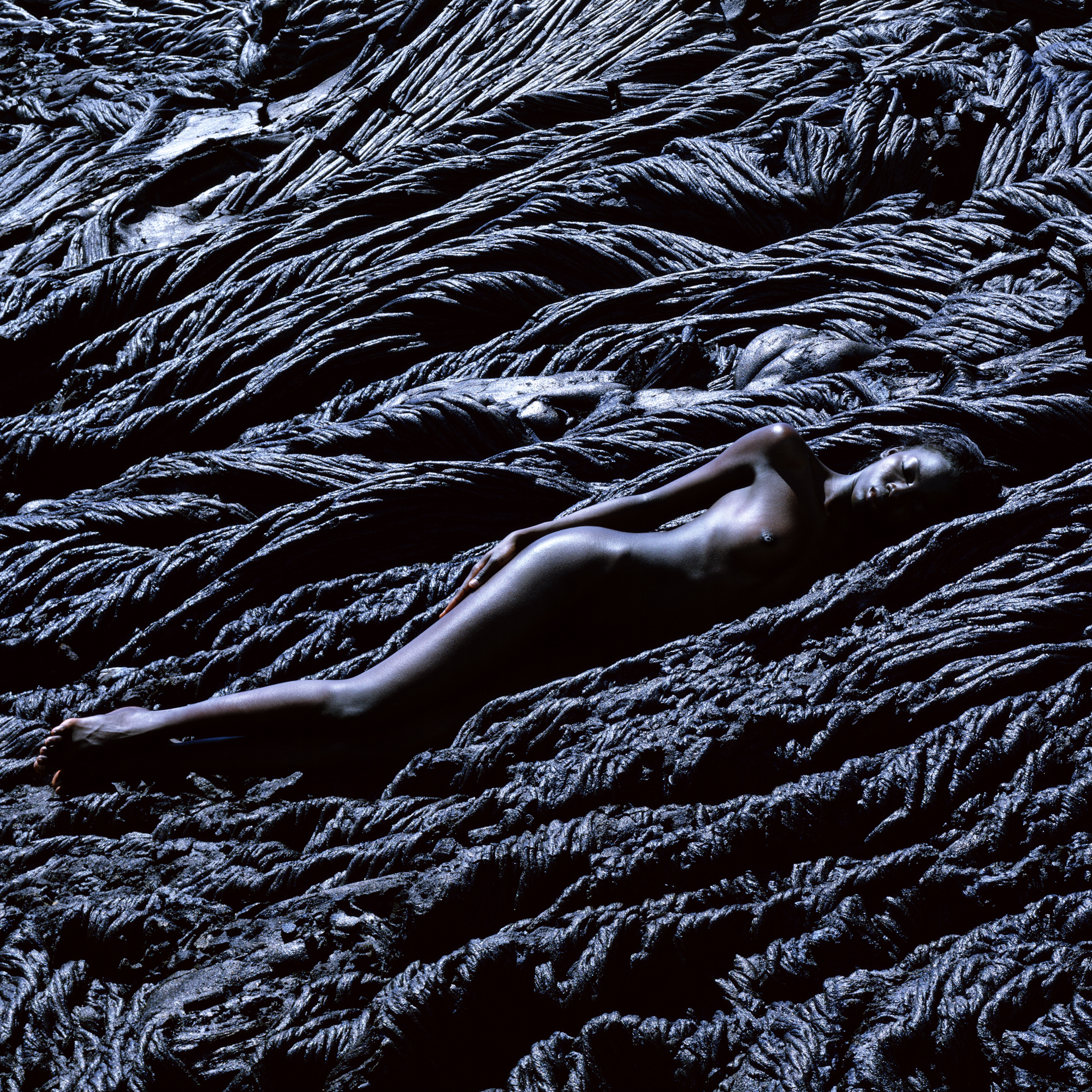 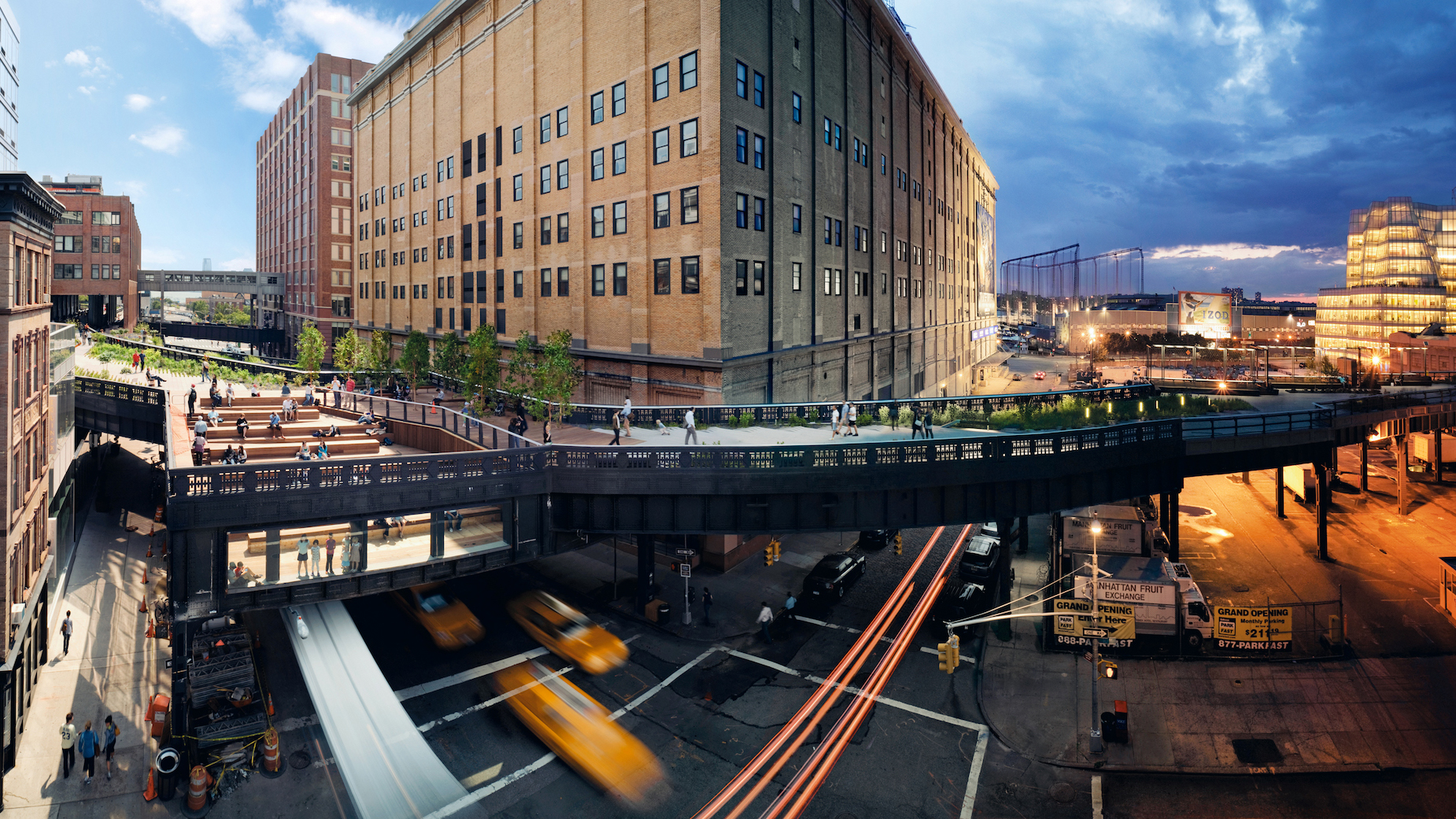 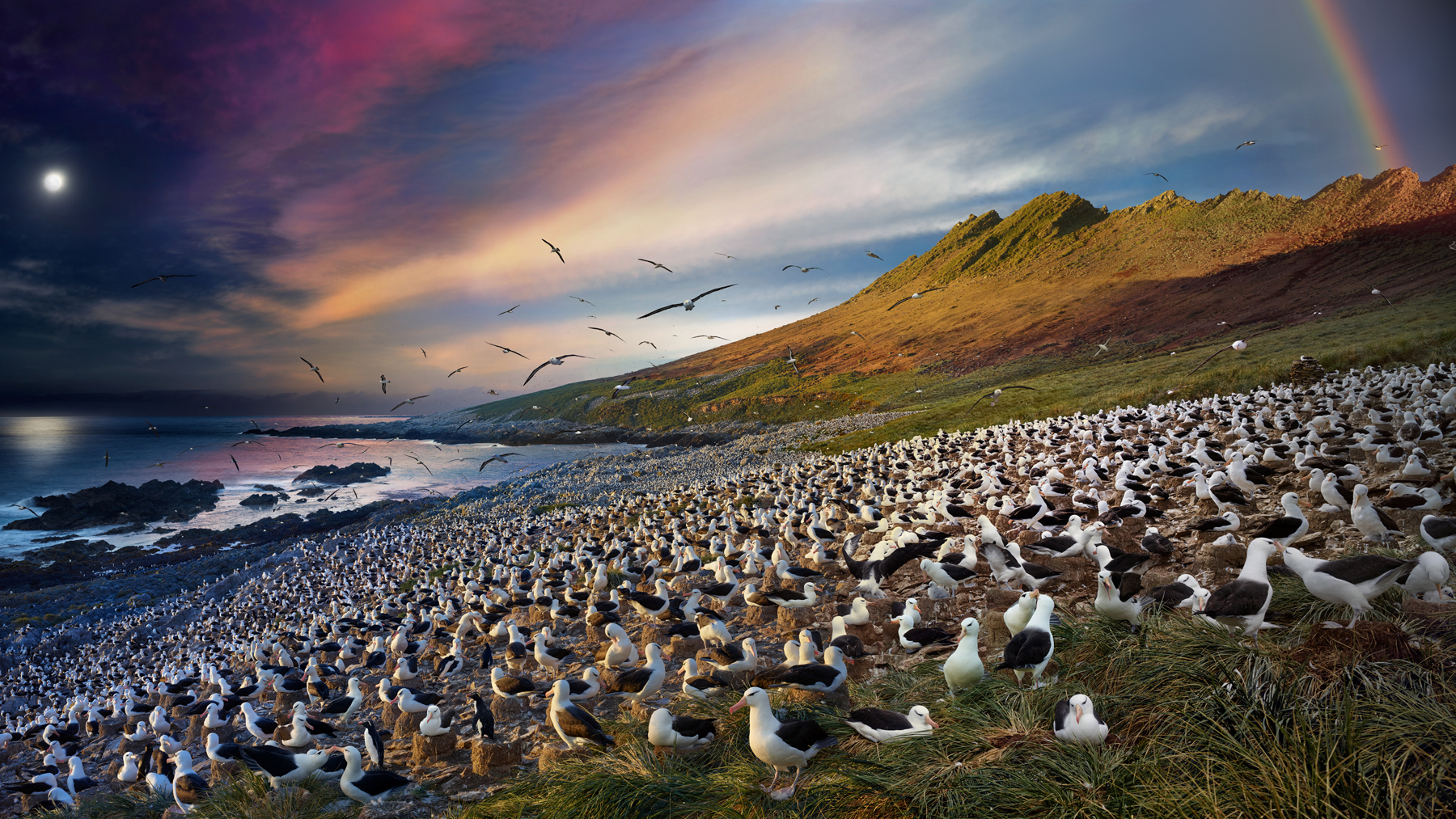 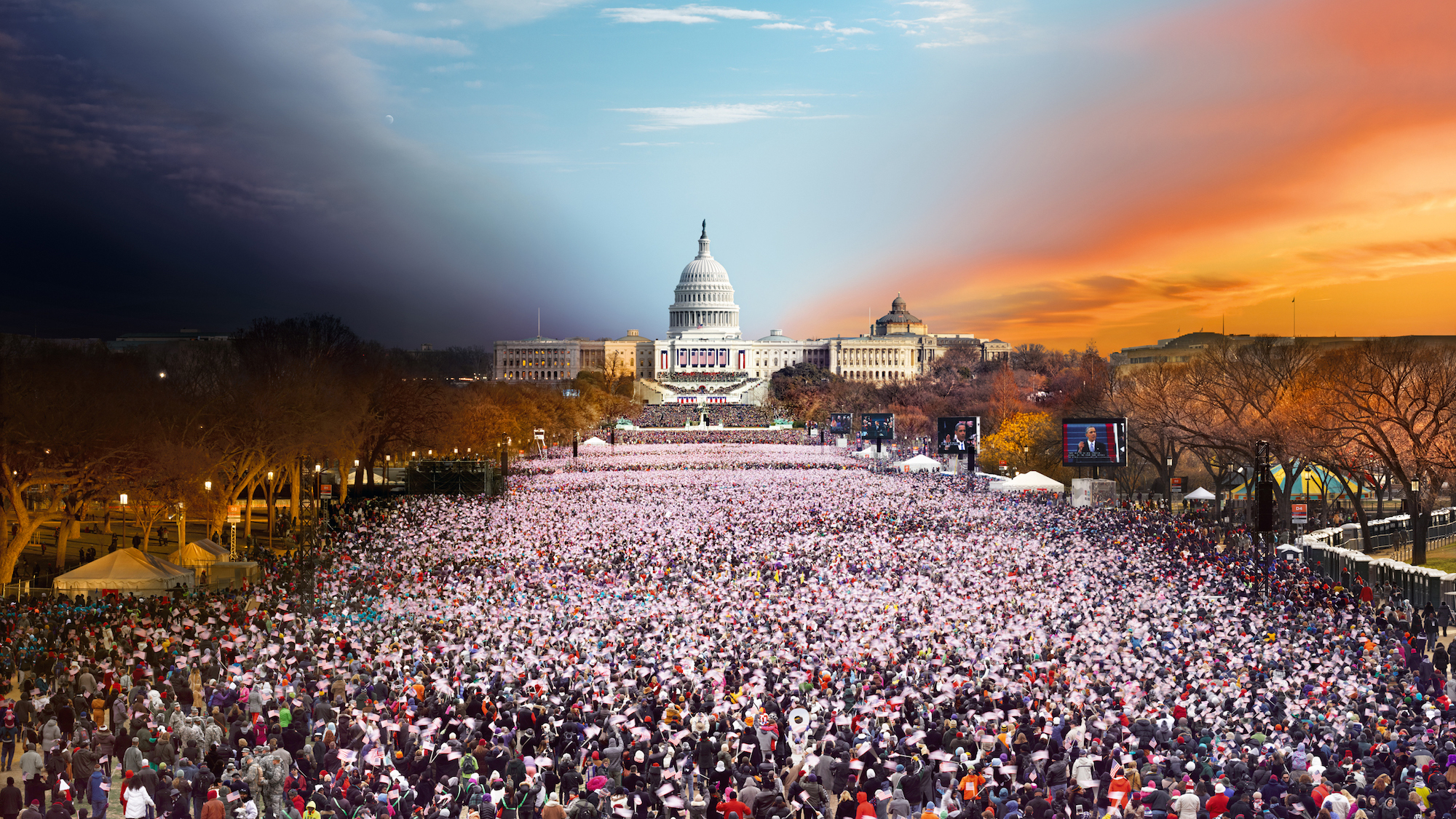