If you haven't heard of David Adjaye yet, you will soon. The recently knighted Ghanaian-born British architect was the lead designer of the National Museum of African American History and Culture in Washington, DC, arguably one of the most important museums to ever open in the U.S. We had the opportunity to speak with Adjaye about the power of architecture, his approach to designing the historic museum, and the driving force behind his work.

You've done many important public projects. What drew you to these commissions?

I believe that public projects really encapsulate the power of architecture. For me, architecture is a social force with an incredible capacity to do good in the world. Great buildings can inspire, empower, and uplift communities. This does not apply exclusively to public buildings, but there's a democratic promise inherent in them that forces that conversation a bit more readily. And it's precisely that conversation that drives and motivates me.

What criteria do you use in deciding to hire people to join your growing team?

The criteria is quite simple: are you passionate about architecture, and are you passionate about architecture's capacity to inspire people and enrich the world around us? It's very important to me to have a diverse, talented team from around the world. I firmly believe that interchange of diverse cultural viewpoints is an asset to the creative process. I think it makes my team stronger.

What were your initial feelings about working on the National Museum of African American History and Culture?

It felt surreal, daunting, thrilling. All of the above. It was an immense honor to be entrusted with the design of this building that had been fought for and dreamed out for a century. I took that responsibility very seriously. I wanted to make a building that could both communicate the tragedies and celebrate the triumphs.

How did you approach designing such a significant building?

One of the critical aspects and first considerations was how to add to such a fantastic master plan, one of the most significant master plans in the world. We worked hard to understand its intrinsic nature, which really plays on the idea of the pastoral and the ordered landscape. So, we saw our building as a kind of turning point, the point at which the ordered landscape terminates and the pastoral begins. It was important that the building be neither one nor the other, but a bridge between the two things.

You've said, "There has to be a social agenda [to my work]." Have you always felt this way? Is that primarily how you go about choosing projects to work on?

It's incredibly important to me, yes. Cities are growing faster than ever. We desperately need new typologies that can respond to this growth in a way that makes life better for everyone. Architects have the capacity to be at the forefront of remaking the future. And with that, I believe that how we interact with each other, how we tolerate each other, and how architecture mediates these sort of things, will become more important than how well you can build structures and what sorts of techniques and tools you have at your disposal.

You've said, "I've tried to make every [architectural] decision here have some history." Can you give us an example of how?

All of my projects are rooted in research. My design process begins with a rigorous investigation of the context of the project, which includes both the historical and cultural elements, as well as the geographic and site-specific elements. For a project like the museum, which sits within a history that is incredibly charged, incredibly fraught but also incredibly rich, it become even more essential that the building not be a spectacle or mere vessel for the contents, but actually participate in the narrative of the museum.

So, for instance, the corona form derives from a Yoruban caryatid. It speaks about the past, about the origins of a community and the often overlooked elements of culture that very much inform what America is today. But it was also about placing an alternative model of classicism in the context of the mall, where many of the buildings reference Egyptian and Greek classical models. It was a conscious decision to make visible certain connections, to help rethink the connection between Africa and America and the way those histories are entwined. 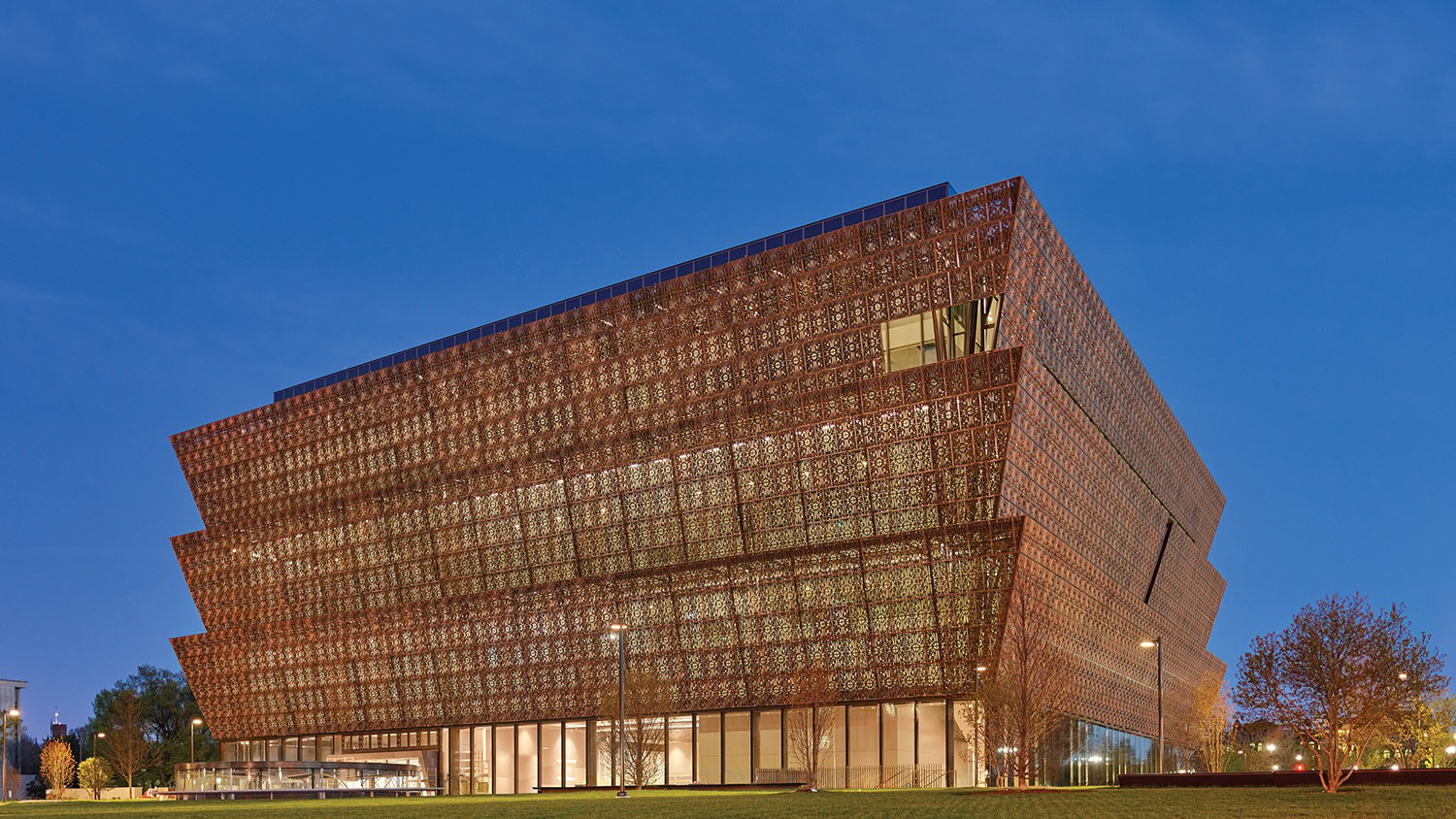 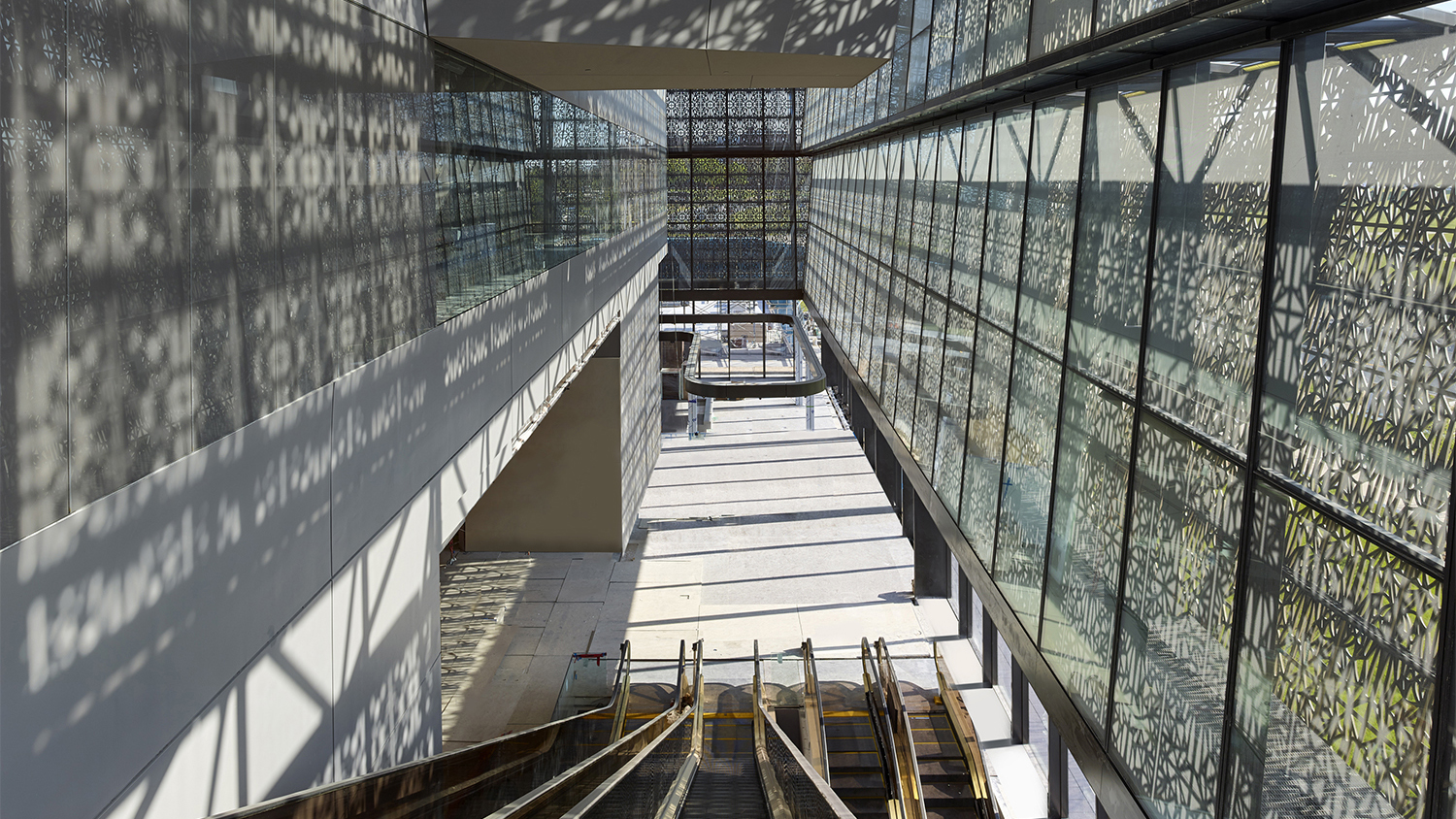 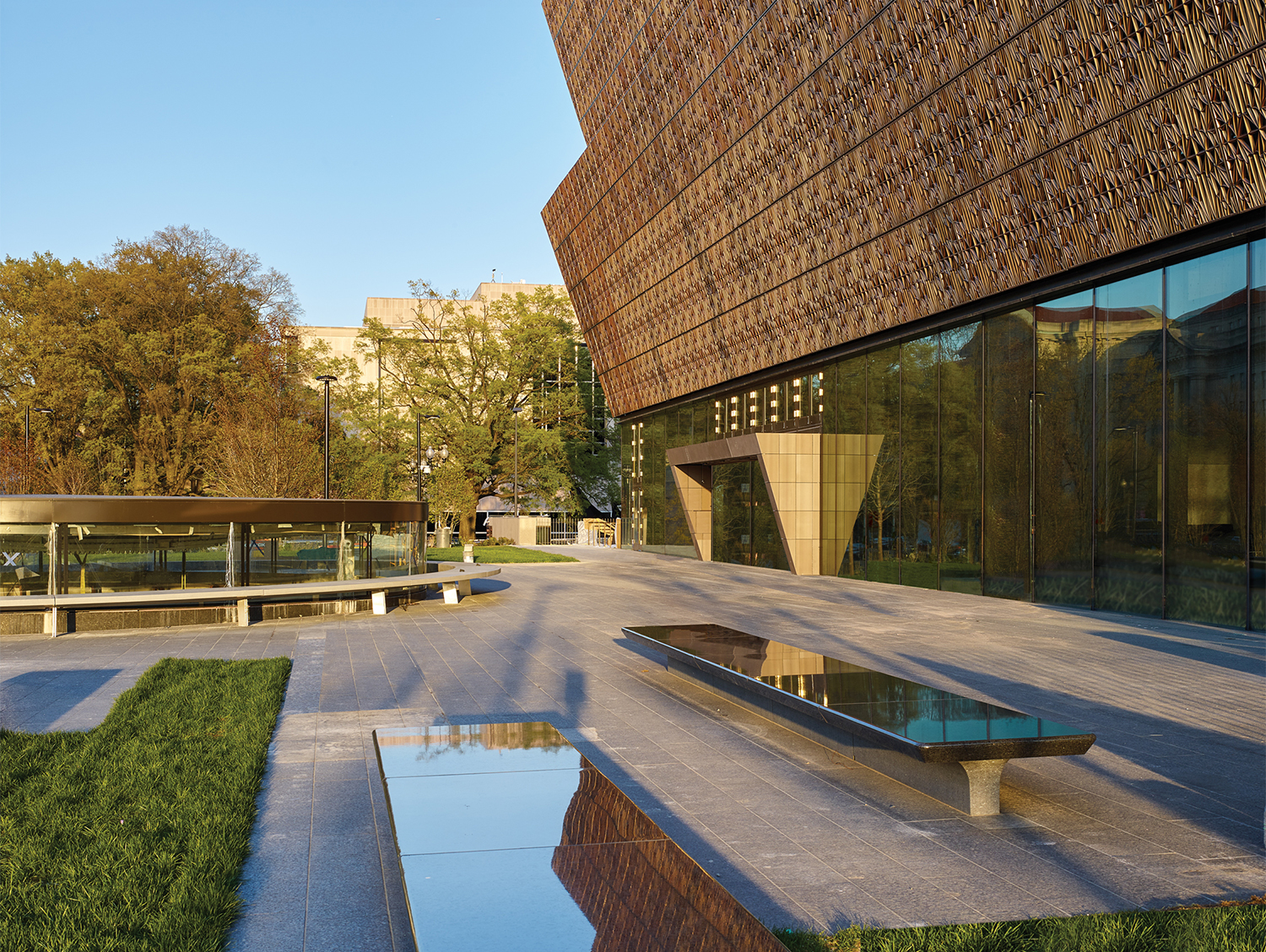 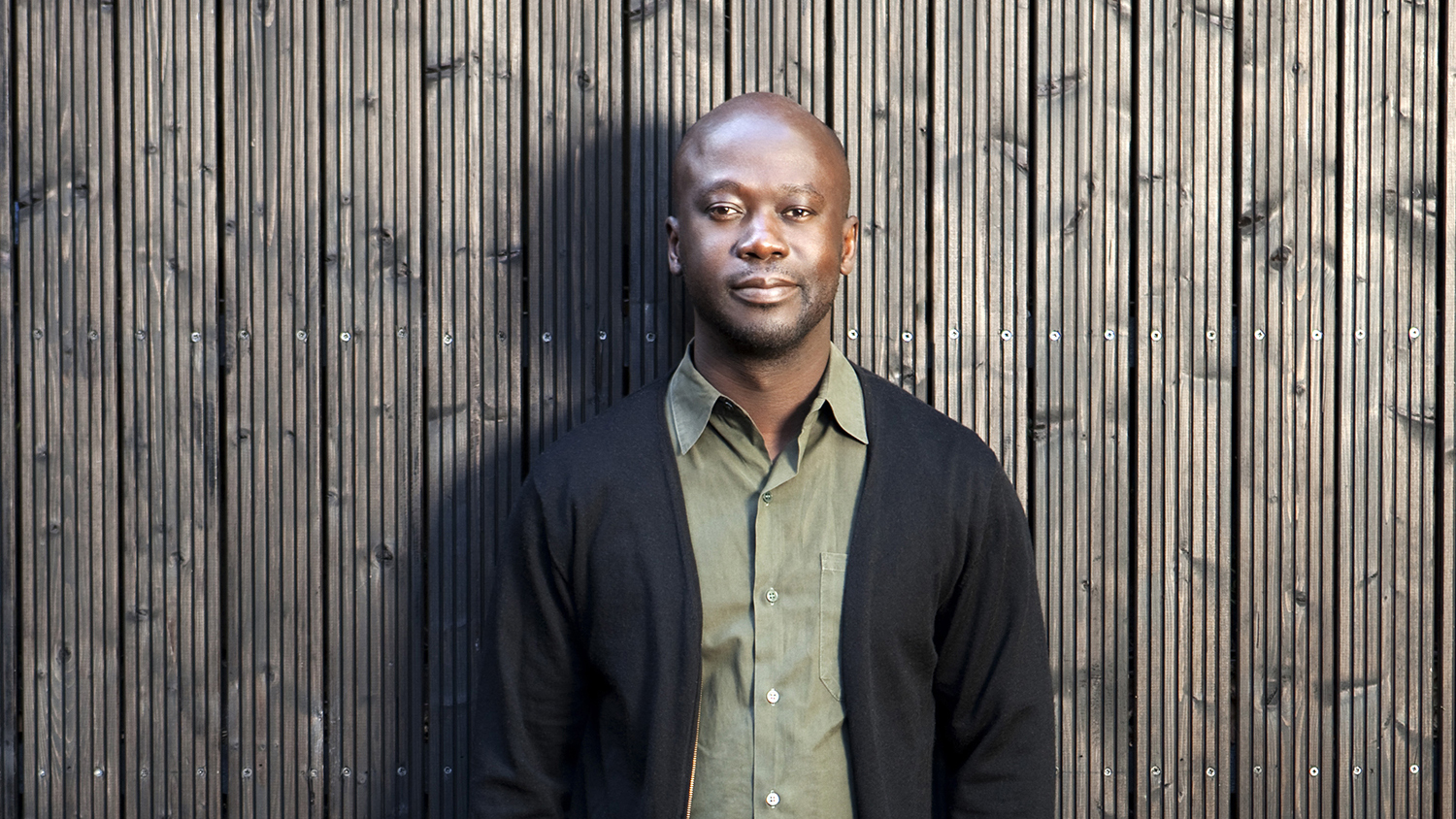