Zach Walker is a UK-based multidisciplinary video artist who creates installations and interactive live performances using art, movement, and innovative digital technology. The 10,000 spoke with Walker about working at the intersection of art and science, creating art that audiences are encouraged to touch, and bringing his passion to the next generation.

Walker didn't always know what he was going to do with his life. "I never really trained to be an artist, so it wasn't like someone told me it was okay," he says. He grew up working for his father, doing glazing. "But I was always interested in the arts and being creative and making things, and at some point I realized that was all I thought about."

Walker started out making film, but quickly realized that wasn't his forte. "I'm not a very good storyteller," he laughs. "My filmmaking is more abstract and artistic." And so Walker moved to London, where he got involved in VJing. "[There was] always such a strong connection between [music and video] to me. So it just became quite natural to start doing visuals at parties, and then start working with promoters, or bands, or DJs."

"It's very simple—it's a speaker, an amplifier, a light, and a video camera, and what it does is it visualizes sound. So in one instance, there's water sitting in a (waterproof) speaker, and you play sound through it. And the specific sound that you play creates a pattern or an image. It's called cymatics: the patterns that form based on what frequency you play." Walker also uses cornstarch and non-Newtonian fluid in his work. "You can play music to see what it looks like, or use a microphone to see what your voice looks like."

So it's really a combination of art and science? "Yeah, absolutely. It was commissioned to be a public engagement tool, to get people into math and science through a creative and artistic piece of work."

Watching a video of Walker's work does not do it justice, which is why he travels to bring Visualizing Vibrations to as many places as he can. The interactive sculpture has appeared at events and festivals all over Europe and the US. Everywhere he goes, he says, he gets incredible reception from his audiences.

"It's just fun. At the end of the day, the art that I like to make is very much about people being able to engage with it and understand it; not it being intellectual and kind of beyond them and them having to figure it out. I like art that I can play with."

With play being such a big part of Walker's work, it's not at all surprising that the artist's favorite audience to present Visualizing Vibrations to is school children.

"I get along with them much more than I get along with adults, on average," Walker says. He's brought Visualizing Vibrations into several schools in the UK, and is currently working on bringing it to the US. "I think art should be a part of the school and education process at every stage."

And bringing art to children, teaching them that art exists and is important, is what Walker is most passionate about. "This is the thing: making art's amazing, and I love it, and it's what I want to do with my life; but helping out society and the world is probably more important. And if I can change the education system that I found a lot of faults with—that's really important."

His advice for those children wanting to be artists? "Making art should be about doing something that you want to do, and pursuing ideas that you're really interested in, and finding your own way through it. Don't let anybody tell you whether you're good at it, or how you should do it. Do it on your own terms." 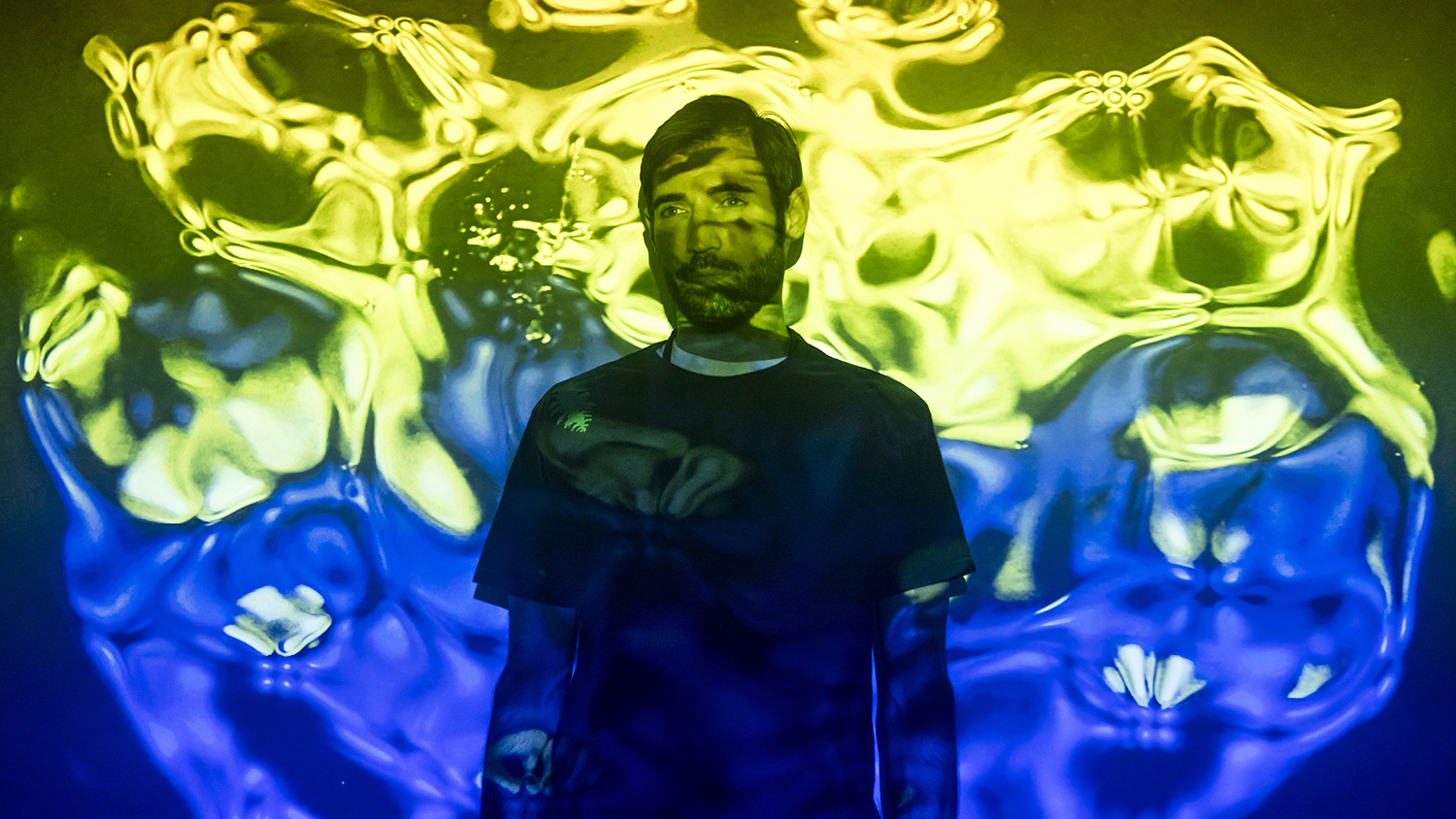 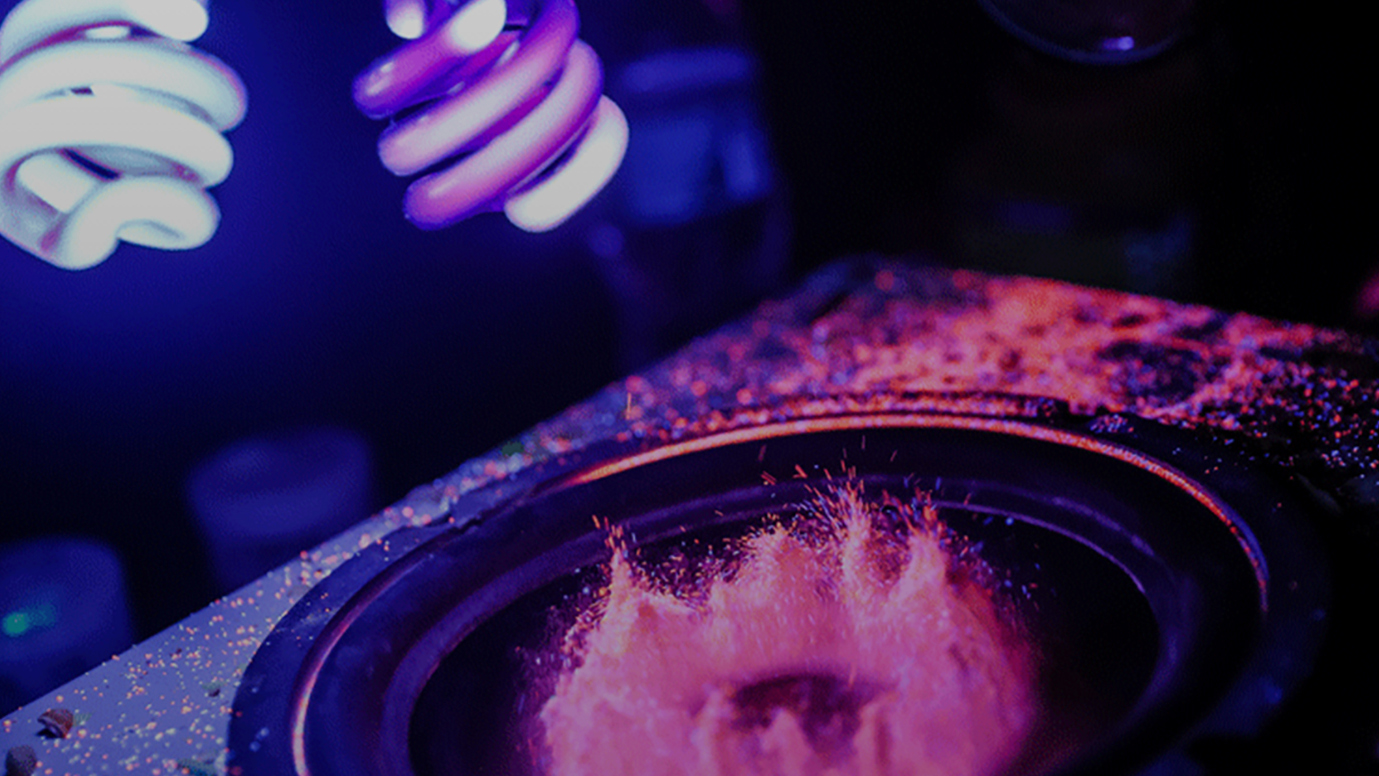 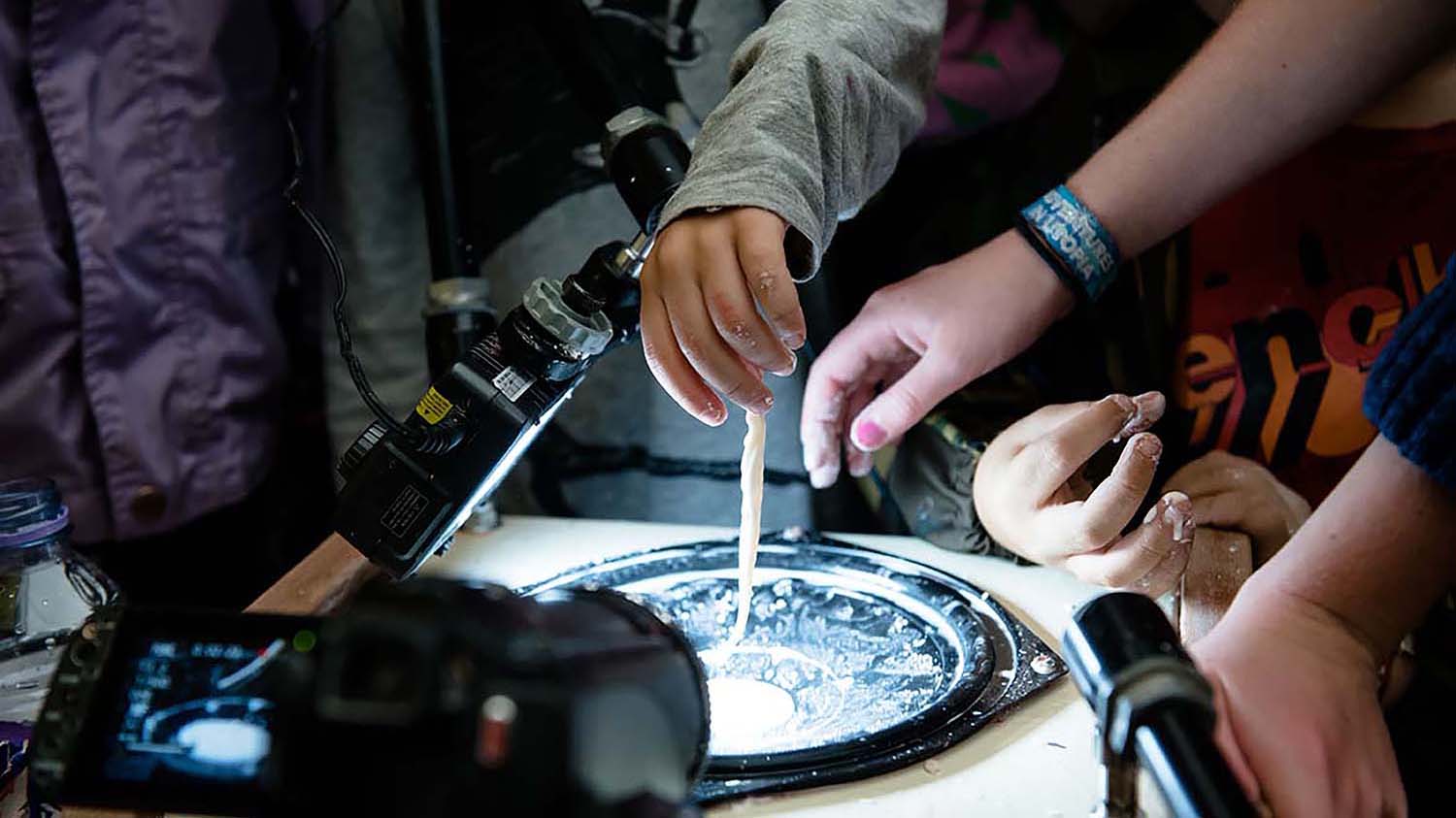 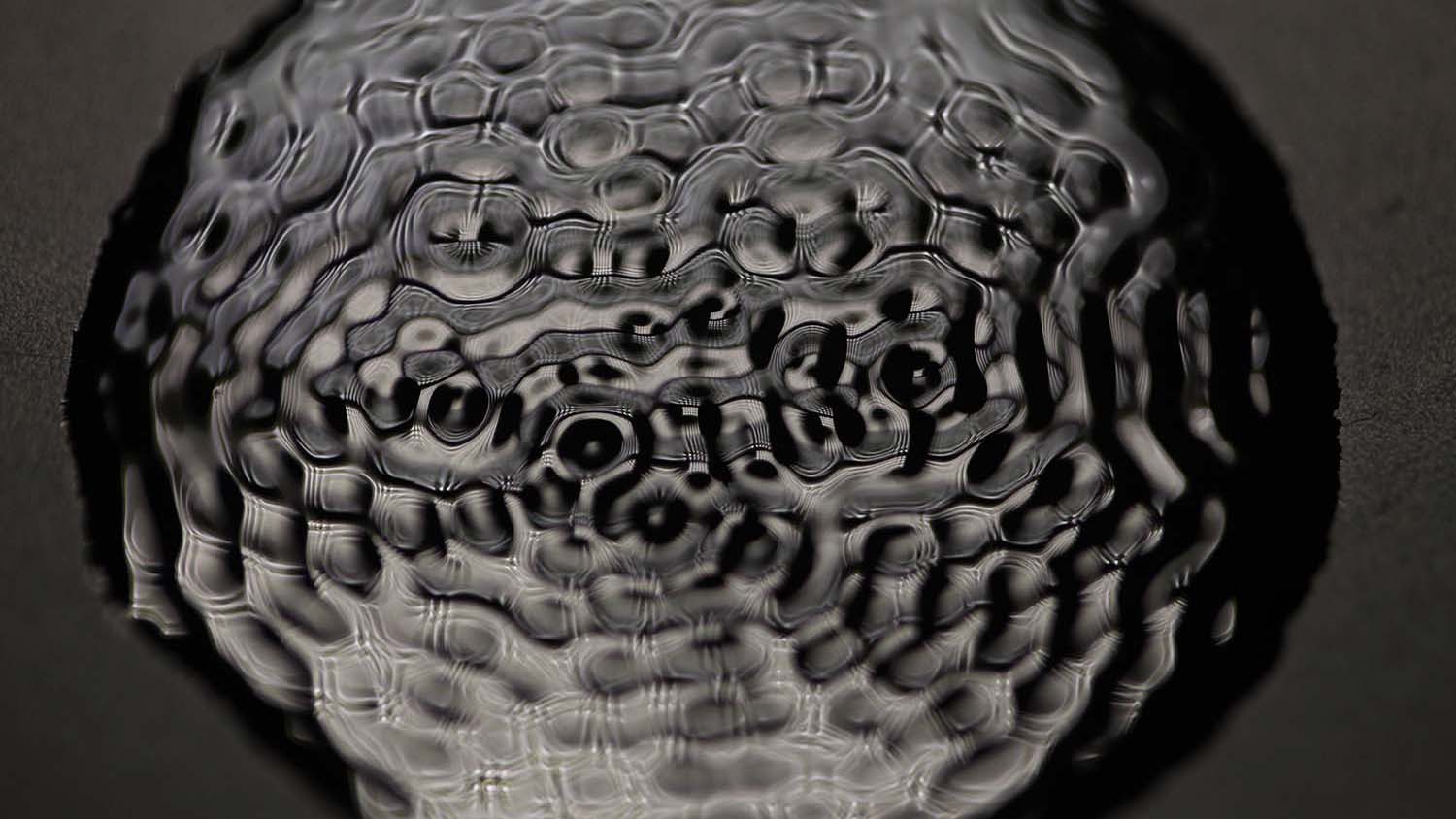