Aerosyn Lex: On His Art, Musical Influences, and Zen Perfection

As many of today's artists turn towards the digital, Aerosyn~Lex Meštrović's work goes back to the foundations of communication. In his work Lex experiments with the written word and, from lots of painstaking practice, derives new meaning from the age-old craft of calligraphy. We caught up with him at the Maritime Hotel in Manhattan, for an exclusive Master & Dynamic interview, to talk medium, method and the interaction between the audial and the visual.

This year, Lex produced one of Art Basel Miami Beach's largest installations, a massive continuous calligraphic painting utilizing hundreds of feet of unfurled Japanese parchment. "Calligraphy is very much about gesture [and] motion, especially in the Eastern tradition. I wanted to explore how that's experienced in a large-scale space," he says on his Art Basel installation. "I want[ed] the work to be abstract but also convey the intent of communication… it's about intimating that there's a meaning behind it without necessarily saying what it is."

This is not to say that Lex's artistic practice isn't engaged with current technologies or media advancements. "I'm interested in the interaction of language and technology and how that's changing us," he explains. For him this interaction includes multimedia and a particular curiosity about the confluence of visual art and music. "Music is a really big part of my life. It's like water to a plant. I can't divorce myself from it and it has defined periods of my life." His love for music has resulted in several high-profile collaborations with artists like Kanye West, Diplo, and the Glitch Mob. "I love the dialogue visual artists can have with musical artists. When you find that harmony— no pun intended— it's truly a way of bringing the work to life. Gallery openings only attract a few people, but an EDM festival brings 60,000 people together." For Lex, the audio-visual collaboration - blurring the line between sound and image - multiplies an artist's power of expression.

"I play music all the time, a lot of stuff on repeat over and over. That gestural piece for Basel, it's very much about this Zen sense of perfection of the movement; it's all translated into the mark." What Lex listens to during the creative act is of the utmost importance. "I'll have to find the right point in the song, the perfect alignment mentally and physically." These days, he's listening to a combination of ambient music and pump-up club songs. "For that large piece, I needed to get pumped up so I listened to weird Jersey club music. When I need to be more thoughtful, I'll have something more atmospheric playing so I can gather my thoughts," he says of his music choices.

Music's influence on Lex's visual work runs deeper than just his collaborations and personal tastes, however. "I'm interested in exploring audio installations not just for their technological implications but because of the way that sound and art can doubly impact an audience and immerse people in a work more fully." Lex created this experience at the contemporary art show SCOPE New York in 2014 with his work ATRAMENTUM. Partnering with experiential design agency Fake Love he designed a huge monolithic sculpture that viewers could walk into. The sounds participants heard while inside the piece changed based on their movements. "We had generative music created," he said of the installation. For Lex, "it's not an afterthought. Sound is as important as the visuals." 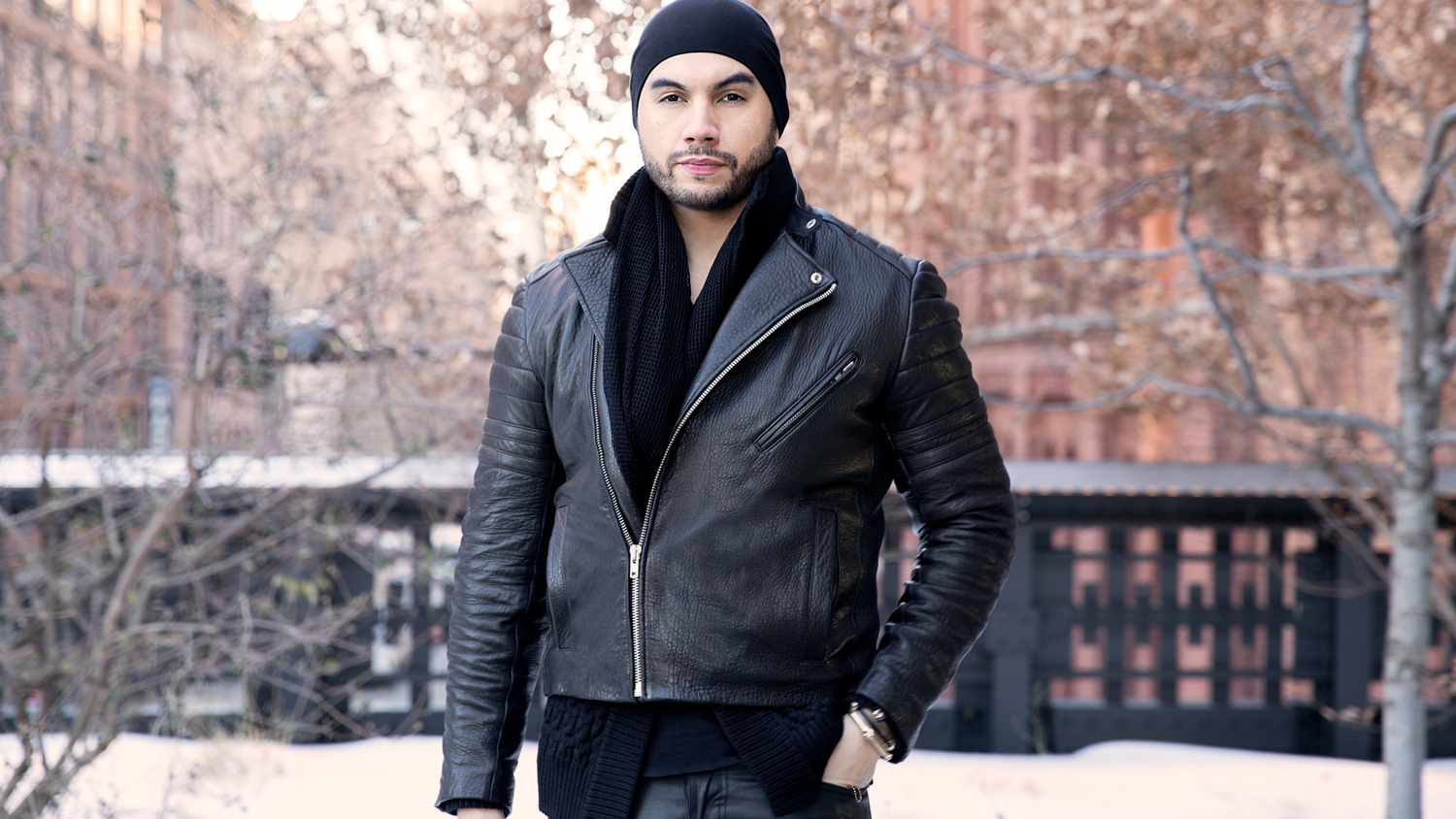 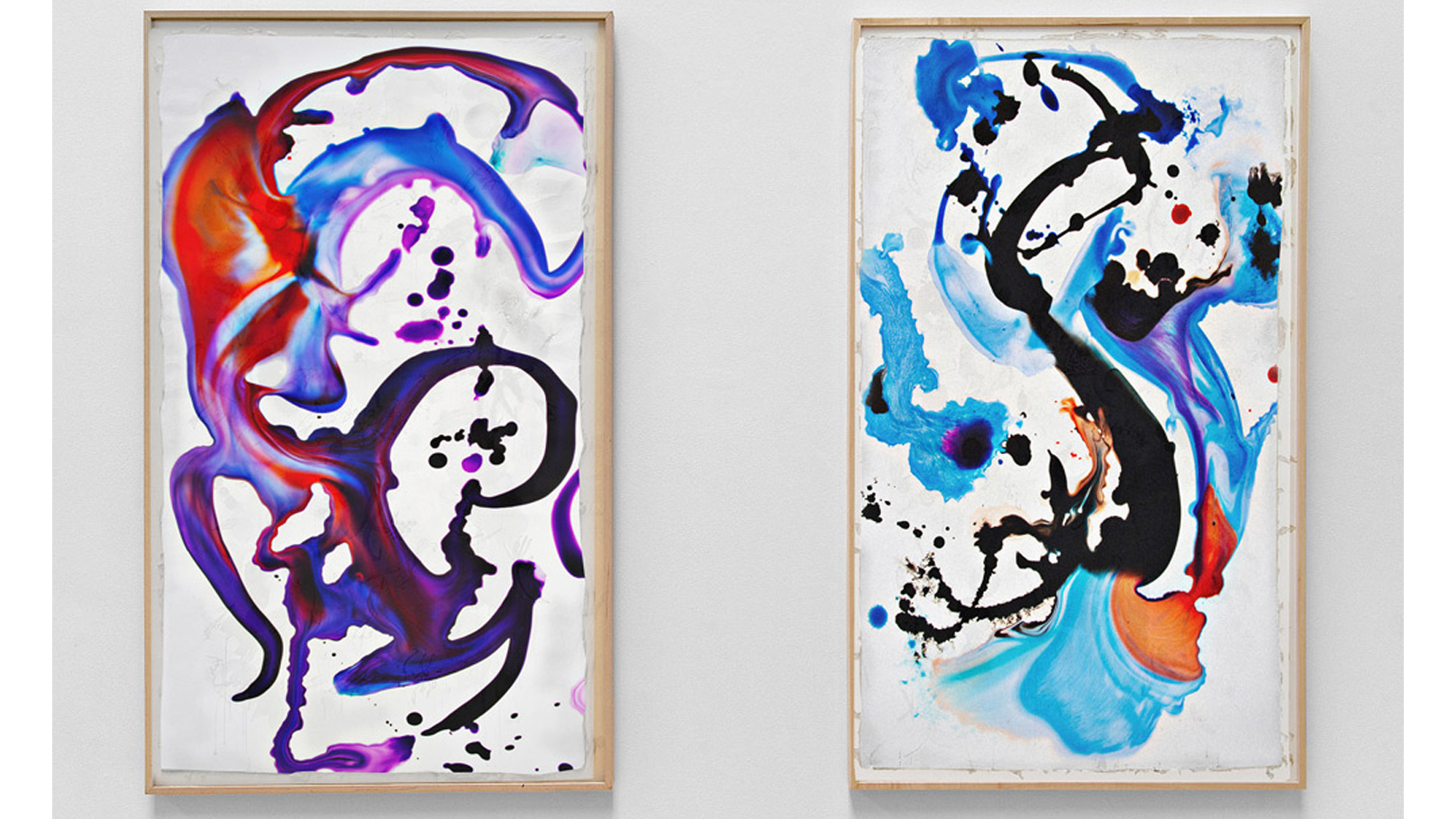 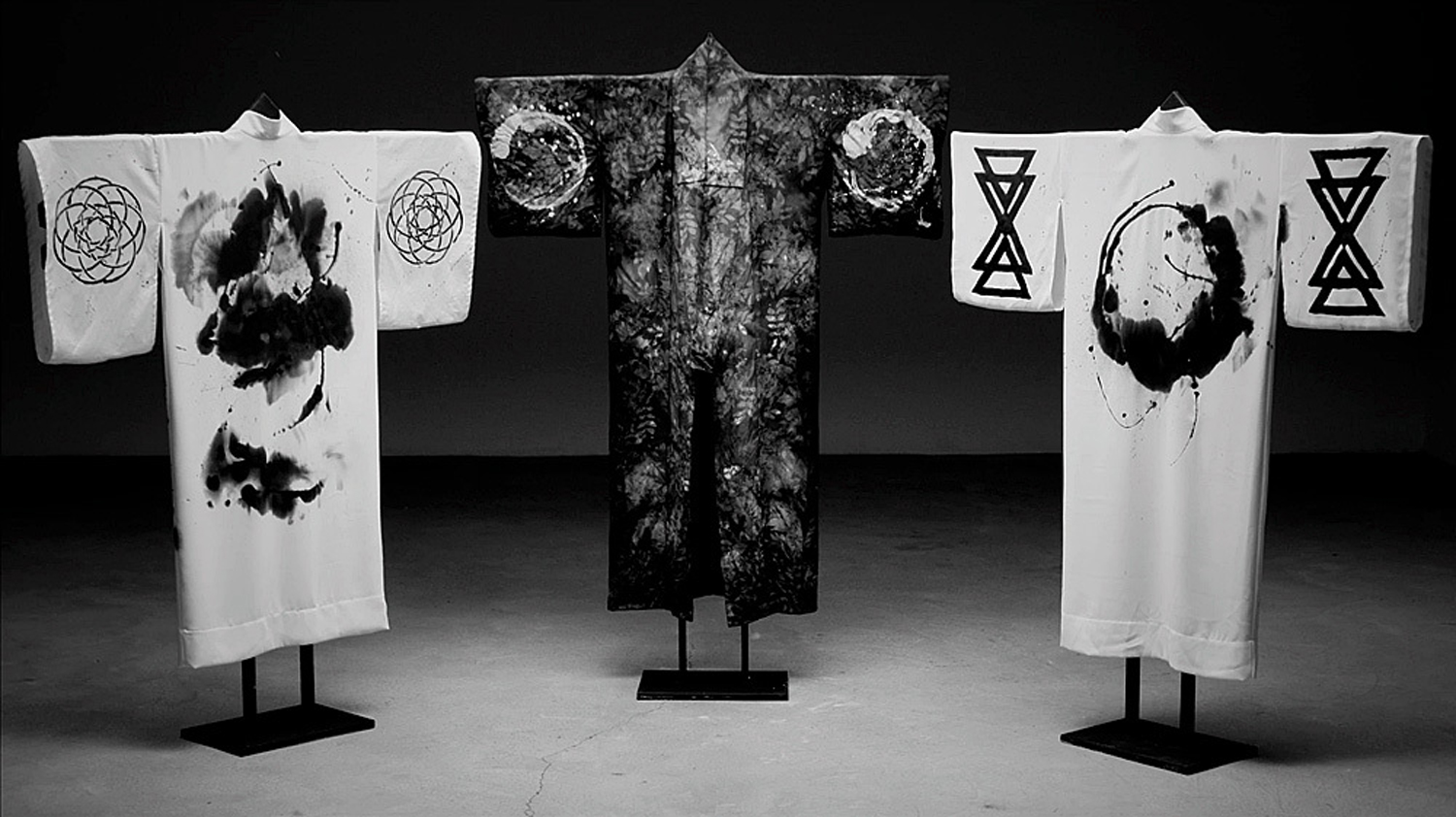 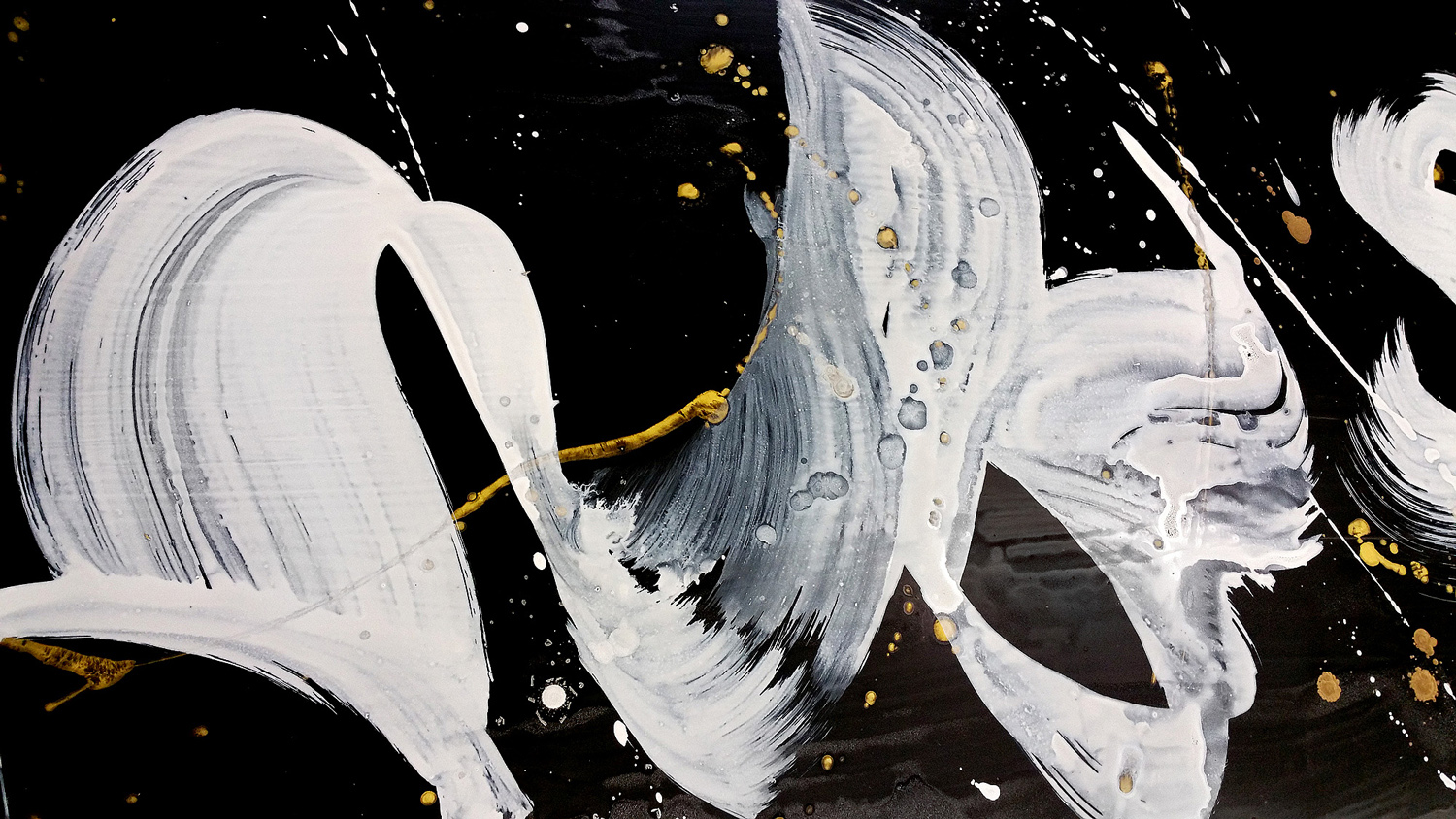