A Conversation with Ryan McNamara

If you're in New York City May 5th through 7th, we recommend stopping by Frieze Art Fair on Randall's Island. Along with all the fantastic contemporary art, you'll also find some thought-provoking performance art. And on Friday, May 5th of the fair, the performance art will be that of Brooklyn-based artist Ryan McNamara.

We caught up with McNamara a few weeks before the fair to talk about the nature of performance art, his upcoming piece at Frieze, and his advice on how to make it as an artist in New York City.

"[In school], I studied photography and sculpture," McNamara tells us. He still does those things along with his performance pieces, but one of the things he loves about performance art is its collaborative nature. "I would get kind of bored and lonely if I was just in a studio all day long by myself."

We bring up a quote of McNamara's from an exhibit of his in 2010: "Performance is inherently subversive, in that the presenting institution cannot guarantee what is going to happen." McNamara nods, and begins talking about how the collaborative nature of his work only makes it more subversive—but that's not necessarily a bad thing.

"Anyone could go rogue at any minute," he tells us, "including an audience member. So it keeps all of us on our feet. It's always going to have that tension." He pauses. "I mean, people are a part of the art viewing experience no matter what; when you're at a museum, you're spending just as much time looking at the other people as you are looking at the paintings." Performance art simply takes it a step further, blurring the lines between viewer and performer, sometimes creating an entirely unexpected exchange.

So how will the audience and performers be interacting in McNamara's upcoming piece at Frieze?

"Basically, [the premise is that] the performers [there] are creating really quiet sounds; they're miked and then people are hearing it live. ASMR: do you know what that is?" he asks us.

We didn't, but now we do. ASMR stands for "autonomous sensory meridian response." It's defined as a static-like or tingling sensation on the skin that typically begins on the scalp and moves down the back of the neck and upper spine, brought on by the response to a soft noise, like a whispering in the ear.

"Some people love it and some people hate it," McNamara says. "Like cilantro. Some people need it to go to sleep; it's calming. And then some people, it actually gives them the heebie-jeebies.

"So the idea is kind of among the madness of the fair, there's this little recharging station; you'll [go there], you'll be wearing your headphones, and you'll be hearing these small noises [the performers are making]."

What else will the performers be doing?

"All the performers, when they're outside of the room, they're wearing latex masks of themselves. Then when they go into the room they remove them—and they have this alien makeup on. So the idea is they're out in the world and they're trying to blend in, but then they have this recharging station. Then once they get recharged, they can go back out again. It's a constant flow of these performers coming in and out, pretending to be normal."

We ask McNamara about his inspiration for the piece, and he says it's something he's been thinking about for awhile: first, ASMR, and secondly, the idea of safe spaces. "What would a safe space look and feel like for this group of otherworldly creatures who are trying to blend in?"

Speaking of otherworldly creatures trying to blend in, what advice does McNamara have for budding creatives?

"Just that there's no set way to do something. My big break was sitting next to a curator on a ferry." He laughs. "The only thing you can do is be prepared. Just make work. Even if you think no one's paying attention, you just have to make stuff and keep making it." 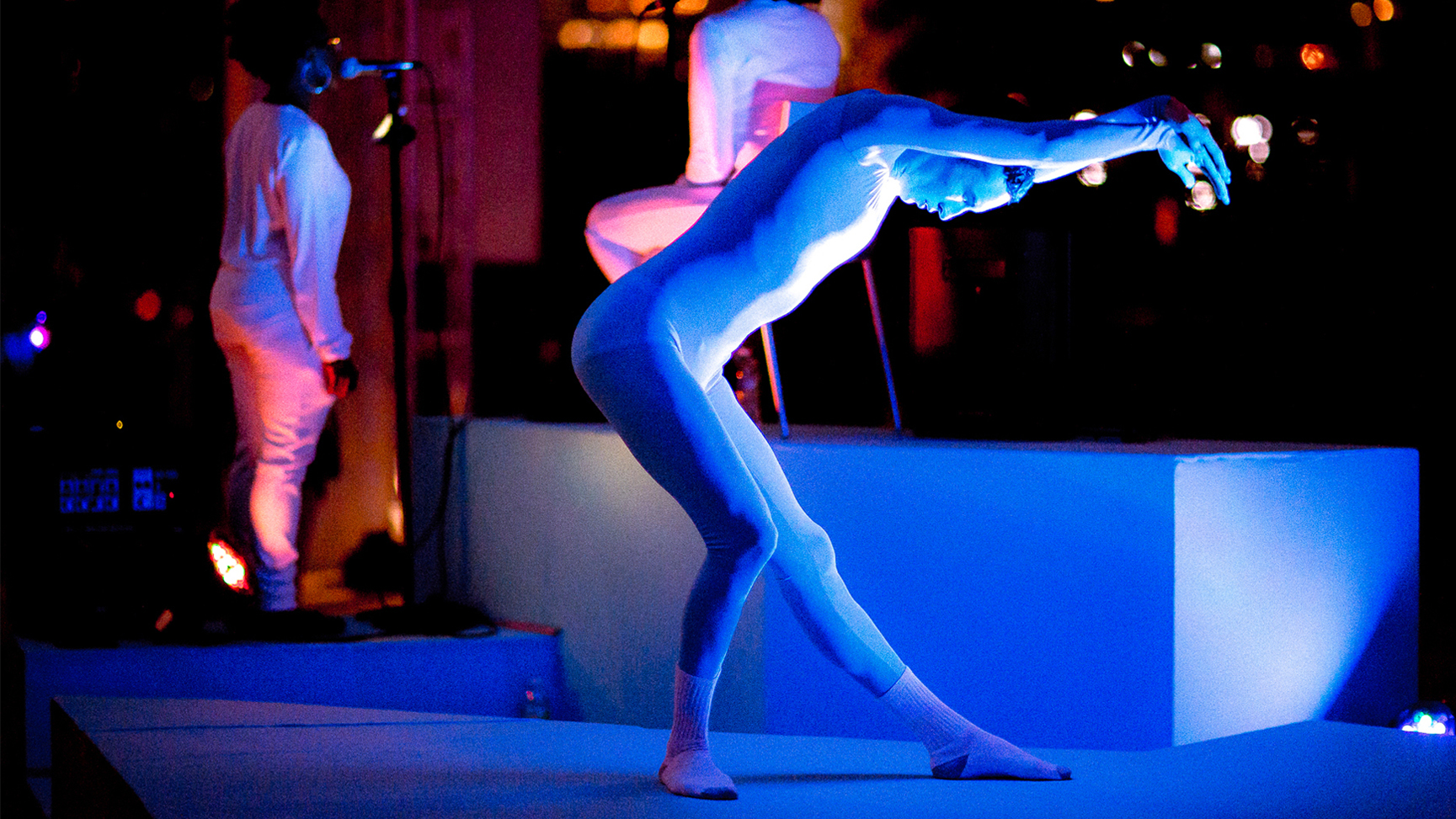 A Conversation with Ryan McNamara 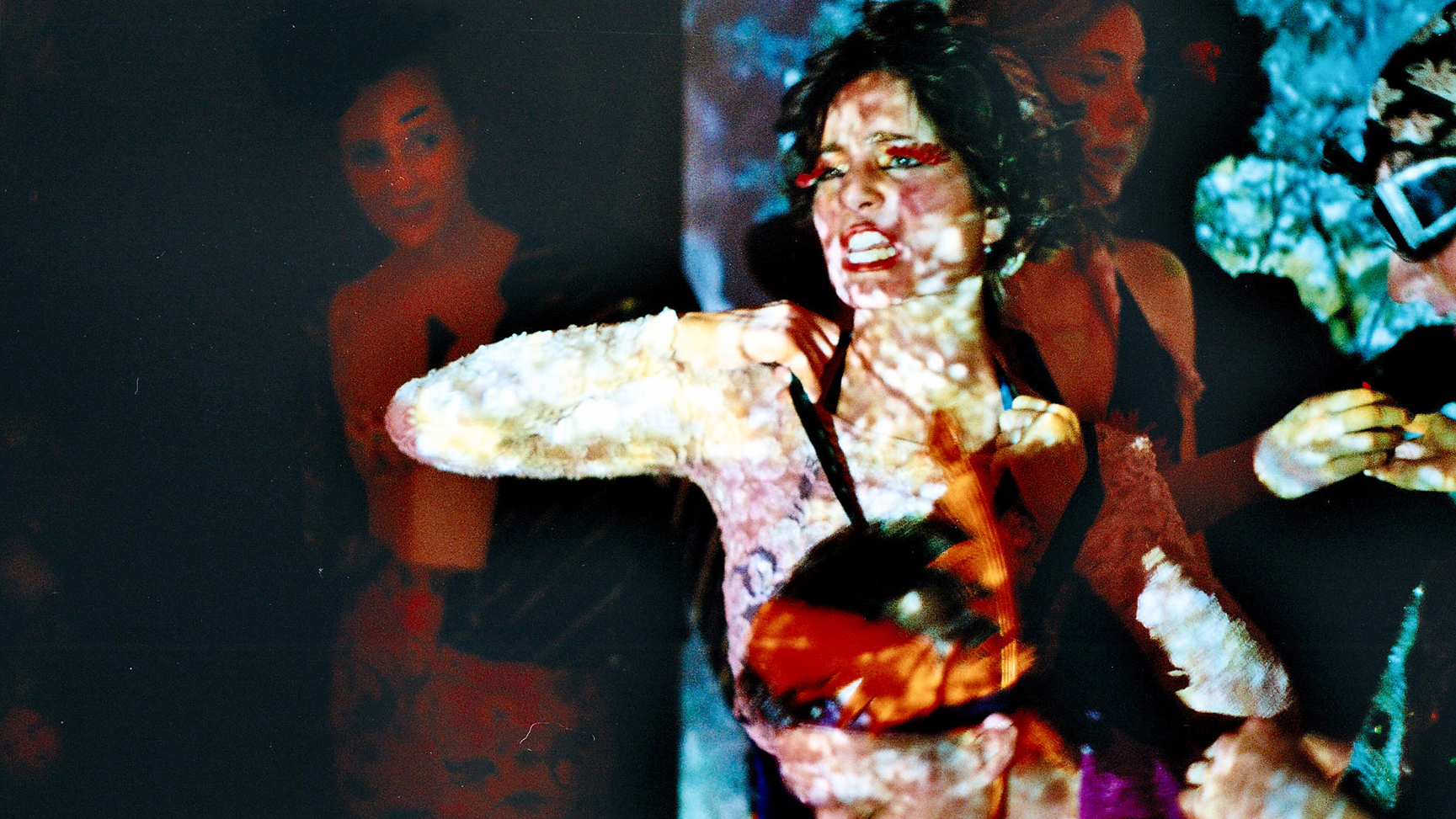