A Conversation with Keith Abrams of Kinfolk

Kinfolk is an internationally-recognized brand that "caters to the refined ruffian," according to the New York Times. Since its founding in 2008 as a multi-disciplinary creative studio, the Kinfolk team has worked on a variety of collaborative projects in design and specialty advertising. The brand is known most immediately for its premiere cocktail lounge in Tokyo's Nakameguro neighborhood and Kinfolk 90 & 94, the multidisciplinary Brooklyn, New York outpost, which features world class food, cocktails, clothing, art and design.

We had the chance to sit down with Keith Abrams, one of the founding partners and the owner/operator/buyer of the Brooklyn location to talk morning routine, style, and the youth of today.

I'm follically challenged, so when I shave my head clean it takes quite a while. I'm lazy about it. I should do it every day or every other day, but I just wear a hat all the time, so I do it like once a week, or if I have a formal occasion. It's like forty-five minutes to get a nice clean bald head and not accidentally murder myself.

So what comes first? The hat or the outfit?

The outfit. I build the foundation then have to find something that works on top. Back in the day, though, I used to definitely make sure that everything matched up; the shoelaces to the hat. But that was a different time; flat brim, stickers on the hat and all that. But I definitely love a good hat. It probably contributed to my baldness, because I always wear hats. So I don't know, it's like a chicken and an egg situation. I'm finally comfortable with my hair loss situation, though.

This is another morning routine question: do you have a local coffee spot?

So when is it too early to start drinking? Because we know you own a bar as well.

It's always five o'clock somewhere. That's kind of the Kinfolk motto. I don't like to put limitations or judgments on anyone or anything, so if the mood strikes you, go for it. I've definitely been in some important meetings early in the day where I caught one of my business partners sneaking a drink beforehand, so. You know, whenever.

So why are you so hot in Japan? What is it about Kinfolk that resonates in the Tokyo scene?

I think it's just history. There are five principal partners here, and we've all been going back and forth and doing business there in small ways since, like, 1997. All of our relationships there are from genuine friendships. We have a network in Tokyo like most people have in their hometowns. And so when we want to do a special project, we know who to call, we know exactly what to do and who to do it with. For such a massive city it's a very small scene.

So Kinfolk clearly has a really broad, sort of diverse fan base, and you have influence over youth culture. So if you had an important message that you wanted to deliver to the youth of today, what would it be?

There's a lot of information out now. A lot of my employees are much younger than me; they're in their early twenties and they're influenced by the '90s and they love '90s style, or even the '80s. Everyone's looking backwards for their inspiration and it's very, very easy to access everything that's cool about those time periods. So sometimes there's kind of a laziness for what people think of as cool. When I was a teenager there was no internet. So in order to be involved with something cool, you had to participate. Which kind of meted out a lot of people who weren't willing to go that extra mile. Like if you were into a band, you couldn't just download their entire catalogue; you had to go out and find the record. If you were into punk rock or skateboarding or rap music, you had to go out, go to shows, go to record stores, and make some dumb decisions. There's a barrier of entry. Whereas now, if somebody tells you about anything, an artist, a musician, a clothing brand, you can learn anything there is to know about that in one day. You can just sit down and research everything and become an expert. That doesn't make you part of the lifestyle, though, or part of the culture. You're just absorbing information. It frustrates me because there's a lot of shit out there that looks decent but if you scratch below the surface it's not based on any actual commitment to whatever's representing it. It's just like collage art: everything you think is cool and you just put it all on the same page. And sometimes that shit's not supposed to go together. It's like, kids are running around wearing Doc Martens and MA-1 jackets and it's like, why are you dressing like that? What does that mean to you? Because in 1988, you dressed like a skinhead, somebody's going to treat you like a fucking skinhead. Now people just wear fight jackets and Docs because it's cool; there's no connection to what that style grew out of.

Do you think that's all bad though? That spread of information?

No, no. There is some positive to that, also. Because you know, if you're trying to create something, you can get it in front of a lot of people. I bitch at all the kids that work for me all the time about their taste, because it's mad sus, but they just think I'm an old cranky man. And I guess I am. But they don't have to do any of the work that I used to do. I don't want to say it was hard work to be cool, but to discover new things, just learning about stuff just took more effort. You either dressed like the mall, or you were in another category. And to be in that other category required some work.

So last but not least: Biggie or Tupac?

Oh, come on, man. Fucking Tupac all day. Not even close. And I love Biggie. But this ridiculous New York bubble where Biggie is on the same level as Tupac is just not true. For anybody that was of age when they were doing their thing, Tupac was a global superstar. Biggie was a rap star. There's a difference. Tupac's my dude. I ride with Tupac forever. Don't tell anybody in New York I said that, though. 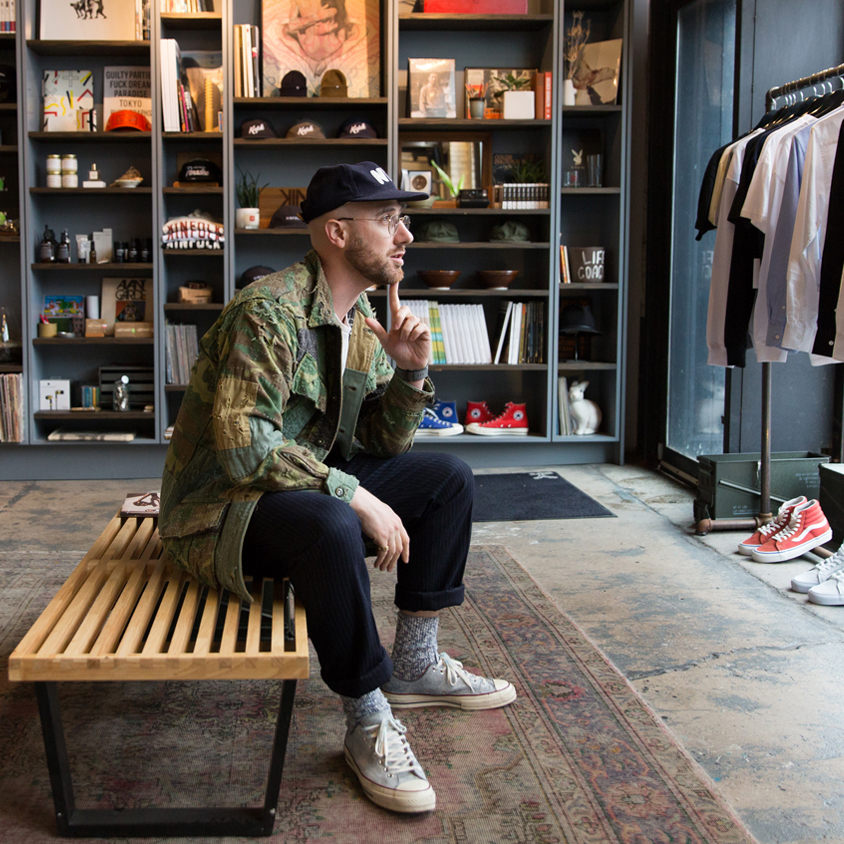 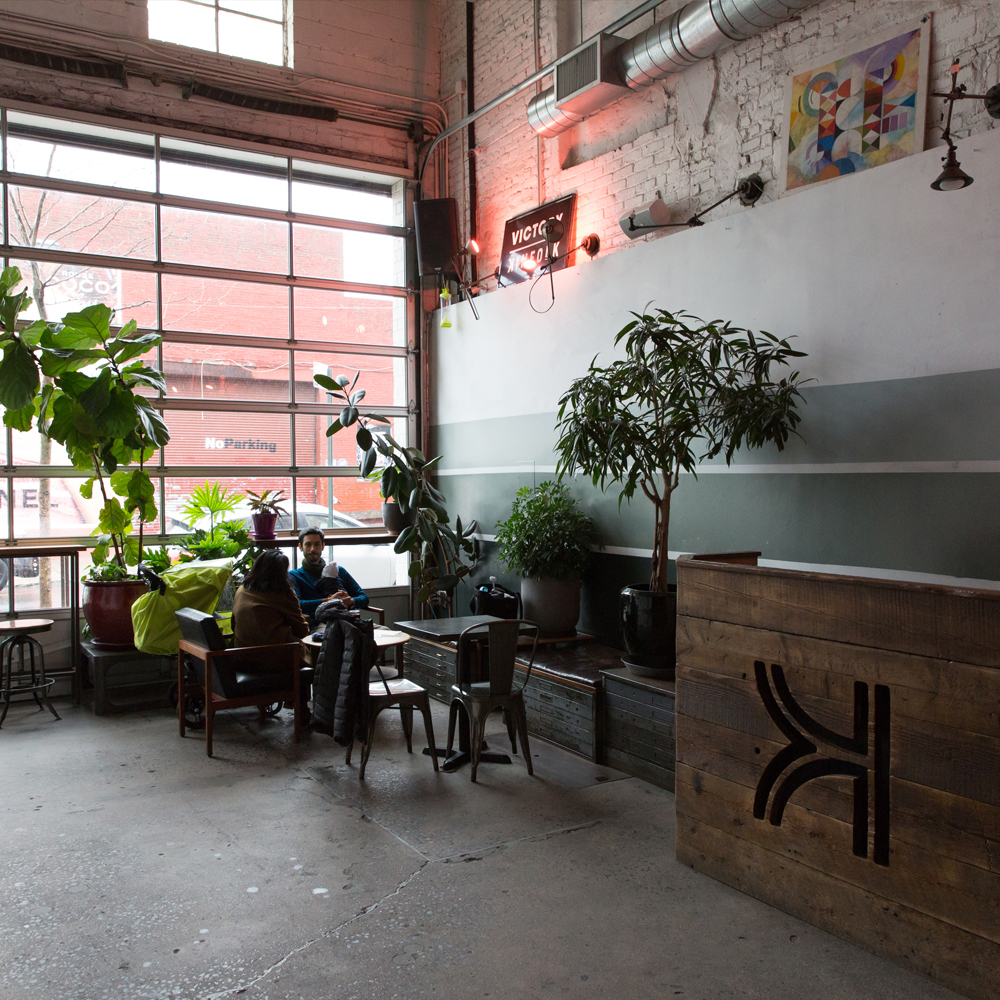 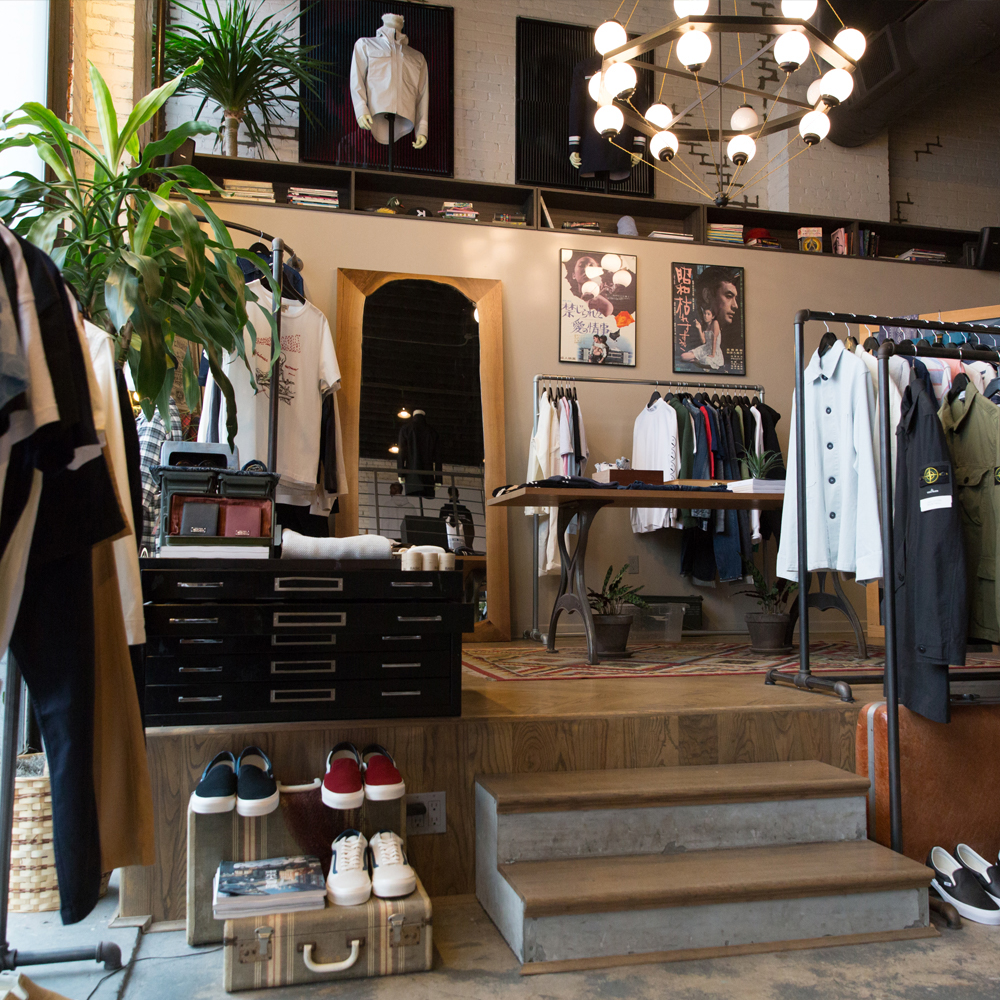 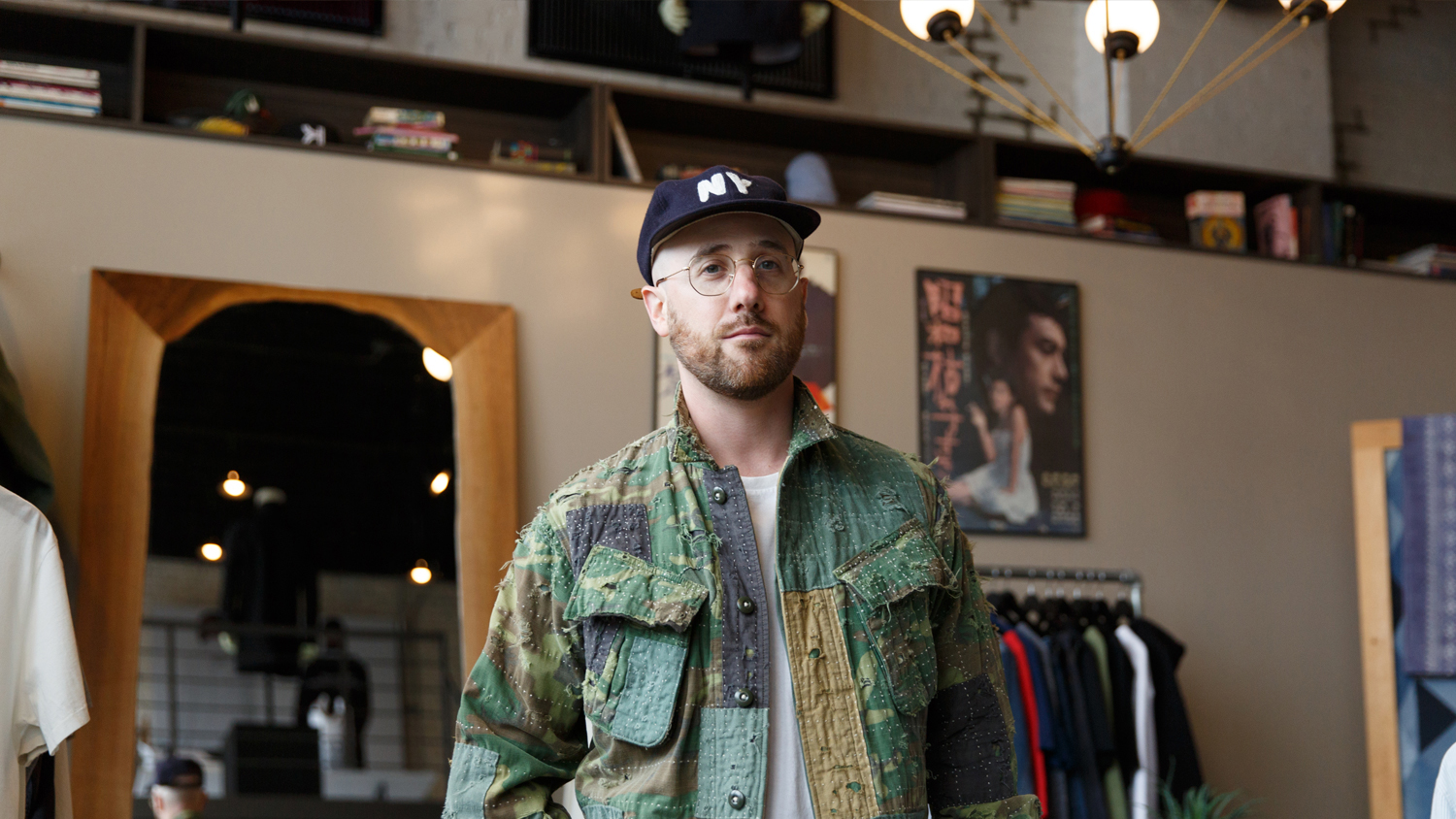