We are thrilled to introduce our new Brand Campaign, “Reinvention” featuring M&D partner and NBA superstar Kevin Durant. The campaign, narrated by Kevin Durant, shot by photographer and filmmaker Michael Muller and produced by Louder Than Bombs, expresses that to master your craft, you have to be willing to reinvent yourself and “never sound the same.”

The digital campaign will debut for Holiday 2019 and beyond across multiple streaming platforms including Hulu, YouTube, CBS and Viceland, and features select product including the MW65 Active Noise-Cancelling Wireless Headphones, the MW07 PLUS True Wireless Earphones, and the MA770 Wireless Speaker.

Thirty Five Ventures, the company owned by Kevin Durant and sports business executive Rich Kleiman, is also an equity partner in Master & Dynamic. Since becoming partners, Thirty Five Ventures has worked with Master & Dynamic on creative, design and building out the intersection of sports and music. In June, a special edition “Studio 35” colorway of MW65 Active Noise-Cancelling Wireless Over-Ear Headphone from Master & Dynamic marked the first official product collaboration, which was followed by the Studio 35 by Kevin Durant MW07 PLUS in Black Quartz. 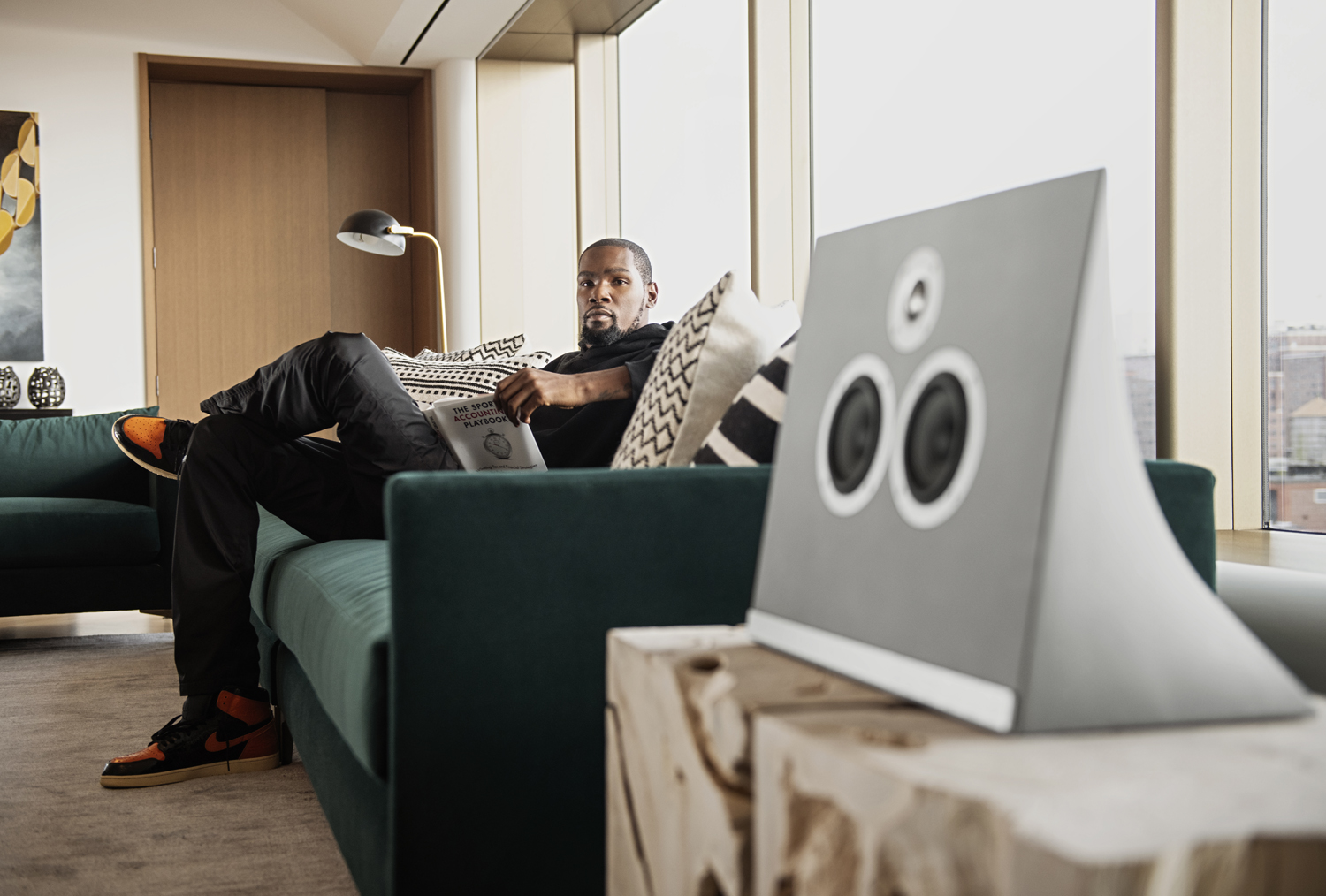 Kevin Durant at home with the MA770 Wireless Speaker 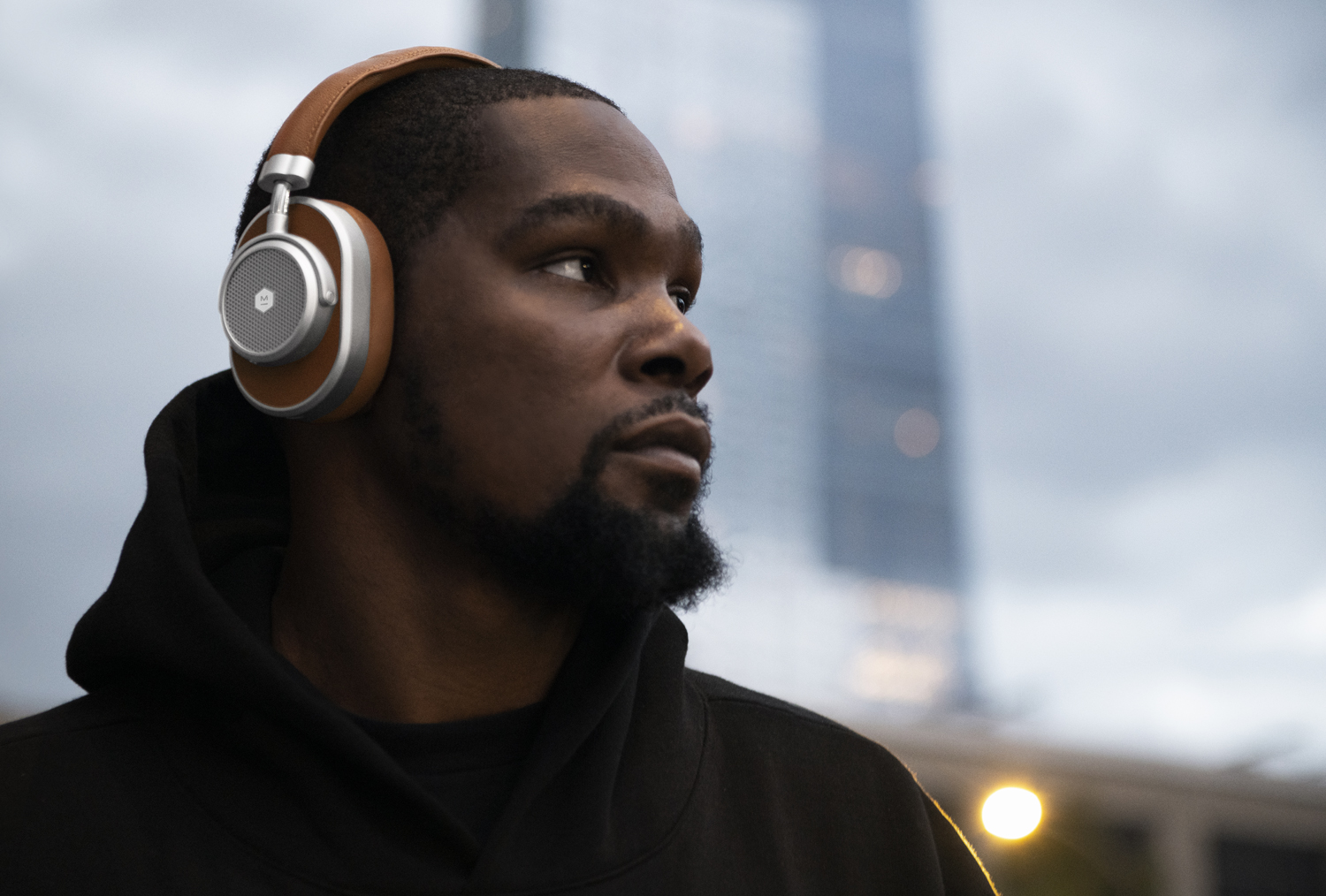 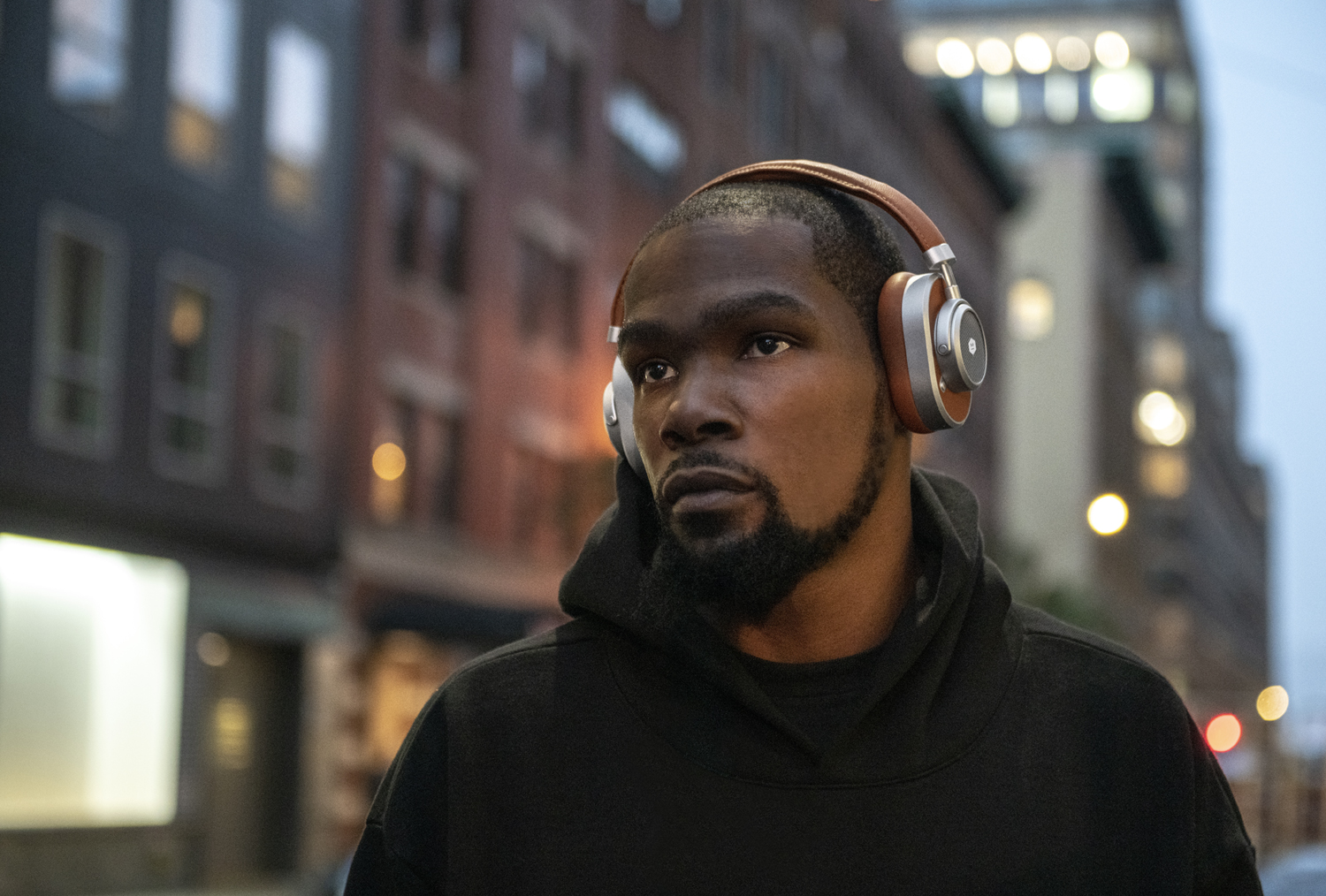 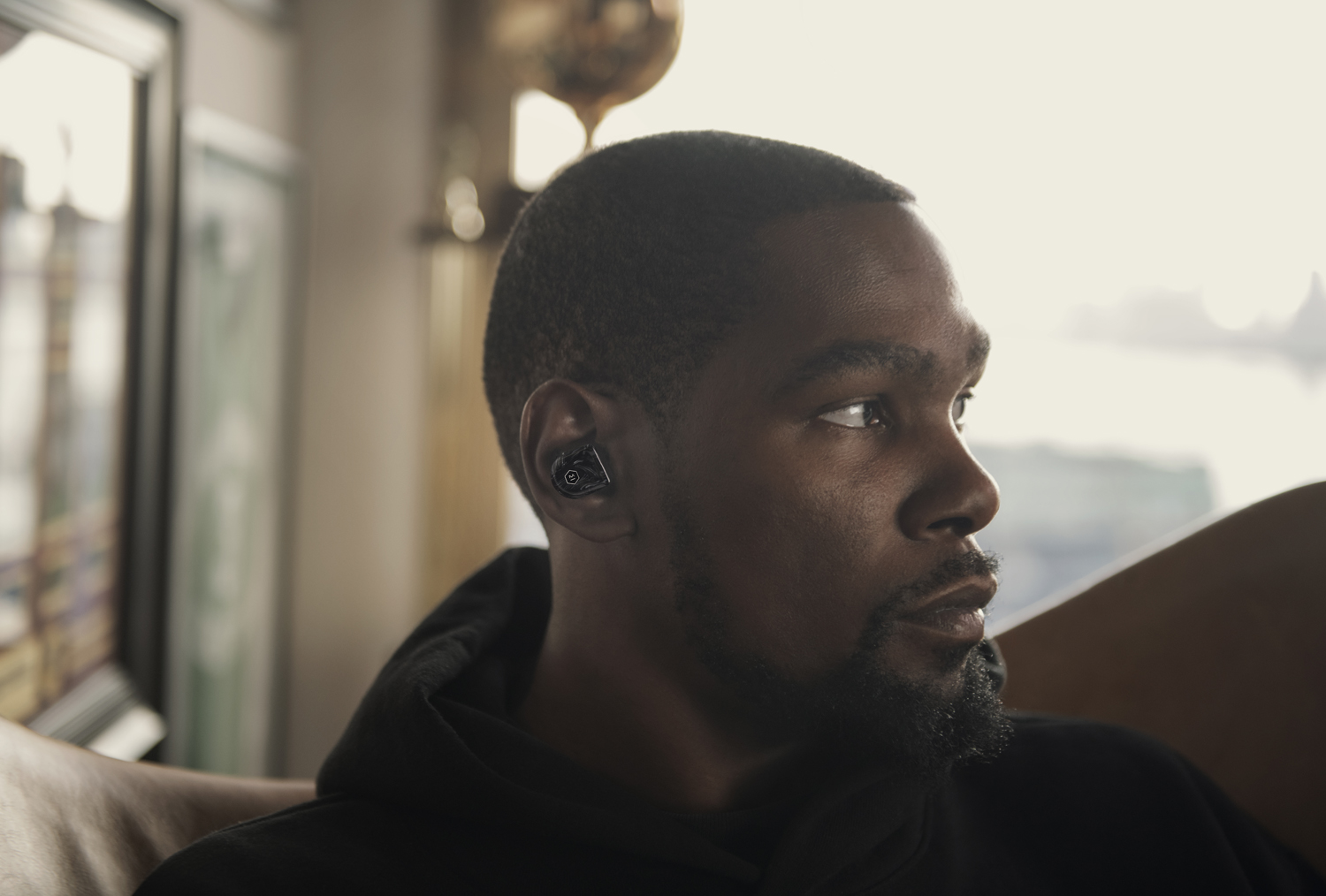