Born out of a mutual appreciation for sophisticated design, sound and creativity, we partnered with celebrated Japanese designer and United Arrows & Sons creative director Motofumi Kogi, best known as Poggy, to create custom, hand-painted MH40 Over Ear headphones. This collaborative project will debut at Poggy’s World, a new section of the Liberty Fairs trade show in Las Vegas, Nevada from February 15 to 17, 2016. Poggy’s World showcases the personal favorites of Poggy, the powerful yet humble influencer of Japanese fashion and streetwear. The 10,000 spoke with Poggy to understand his creative process and the trend he calls Sartorial Street style.

How do you define creativity?

How does sound or music make an impact on your creativity?

Music is big for me. It can change my style or direction for a fashion season.

Where do you go to be most creative?

I check out old books and vintage clothes etc. I often get inspiration from older things.

What are your go to “creative tools”?

What should we be looking forward to seeing in the most recent edition of “Poggy’s World”?

Compared to the last time, we are showing more suits and jackets. UNITED ARROWS specializes in these. I hope everyone enjoys it!

When did you first realize you wanted to work in fashion?

When I was a high school student.

You struggled with sewing in fashion school. What made you want to continue pursuing fashion as a career?

I wanted to be a professional sports player at one point, and then a musician, but I was not good enough. I was not an A+ student either. I thought that Fashion was the only thing I could do well.

Which cultural elements of Japan inspire you the most?

Ura-Harajuku culture in Tokyo and the classic style I have learned at UNITED ARROWS.

Do you get inspired by other cultures?

Sometimes, but deep down, my basic style does not change.

What are some differences and similarities between Japanese and American fashion?

I think that first impression is more important and powerful in America. But in Japan, people want to know even more detail about the products before they actually buy it. Like how it was made and who made it, the story behind it and what they are made of. If people can accept it, then they buy it.

We’ve seen some mixing of streetwear with the traditional suit during the most recent Men’s Fashion Week, which is a style you are known for. Do you think this is a newly recognized trend or something that has been a long time coming?

Outside of Japan, a stylish suit is recognized as a trademark of a successful man, but in Japan a suit is the uniform of an office worker. You might see people wearing suits looking really tired or sleeping on the train. Not cool… I didn’t want to look like an office worker, but at the same time, I have always liked suite style. That’s why I have been trying to mix suit and street items. We are calling it Sartorial Street Style. I think this can be a good start for young people to wear suits. It will not end as a trend, it will be more normal.

What are you most excited about this year in men’s fashion?

2016 just started… so I’m looking forward to something fun!

Following Poggy’s World at the Liberty Fairs trade show in Las Vegas, the twenty hand-painted Master & Dynamic x Poggy limited edition MH40 Over Ear Headphones will be sold for $550 at the United Arrows & Sons Harajuku store in Tokyo, Japan, and on their website. 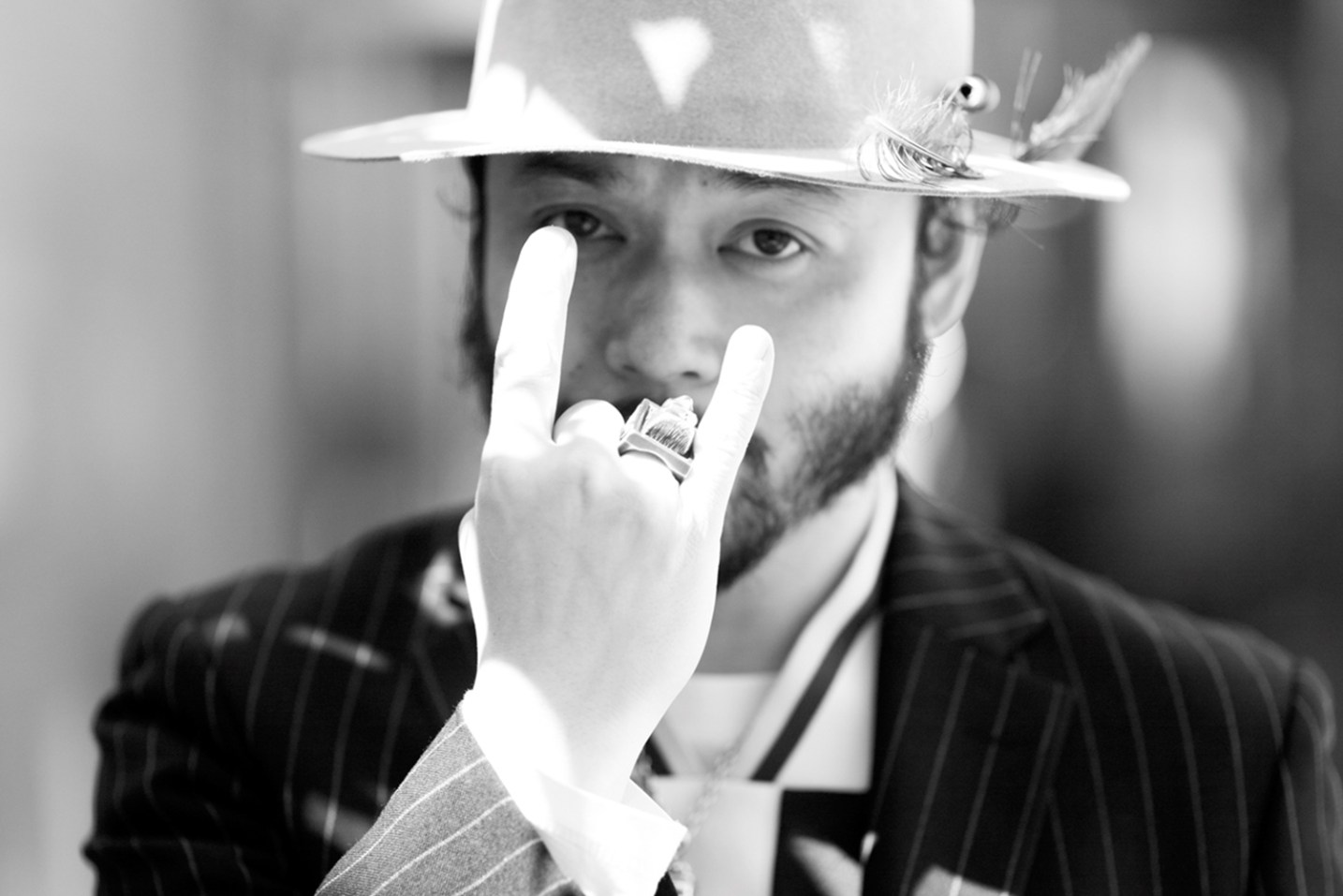 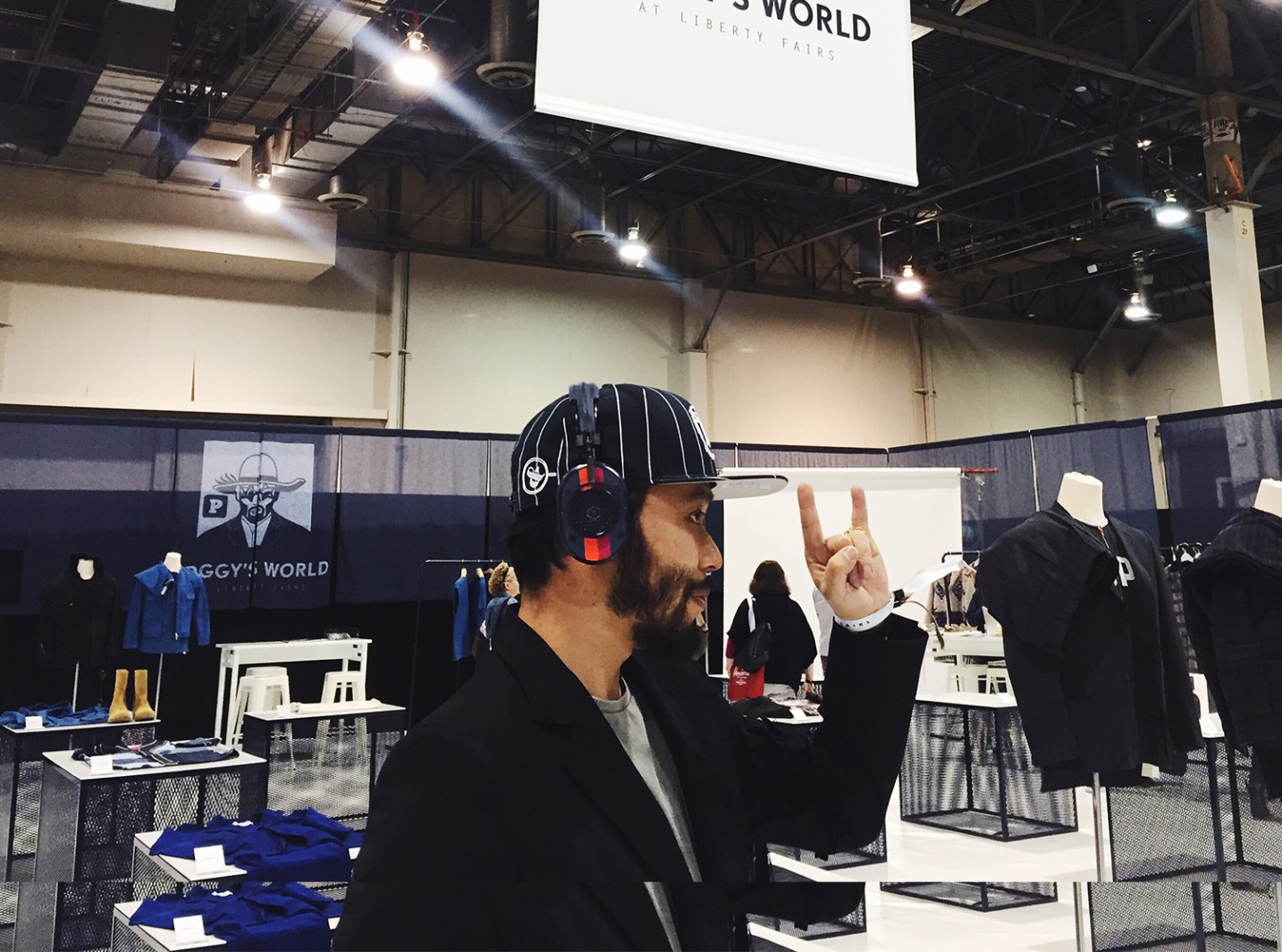 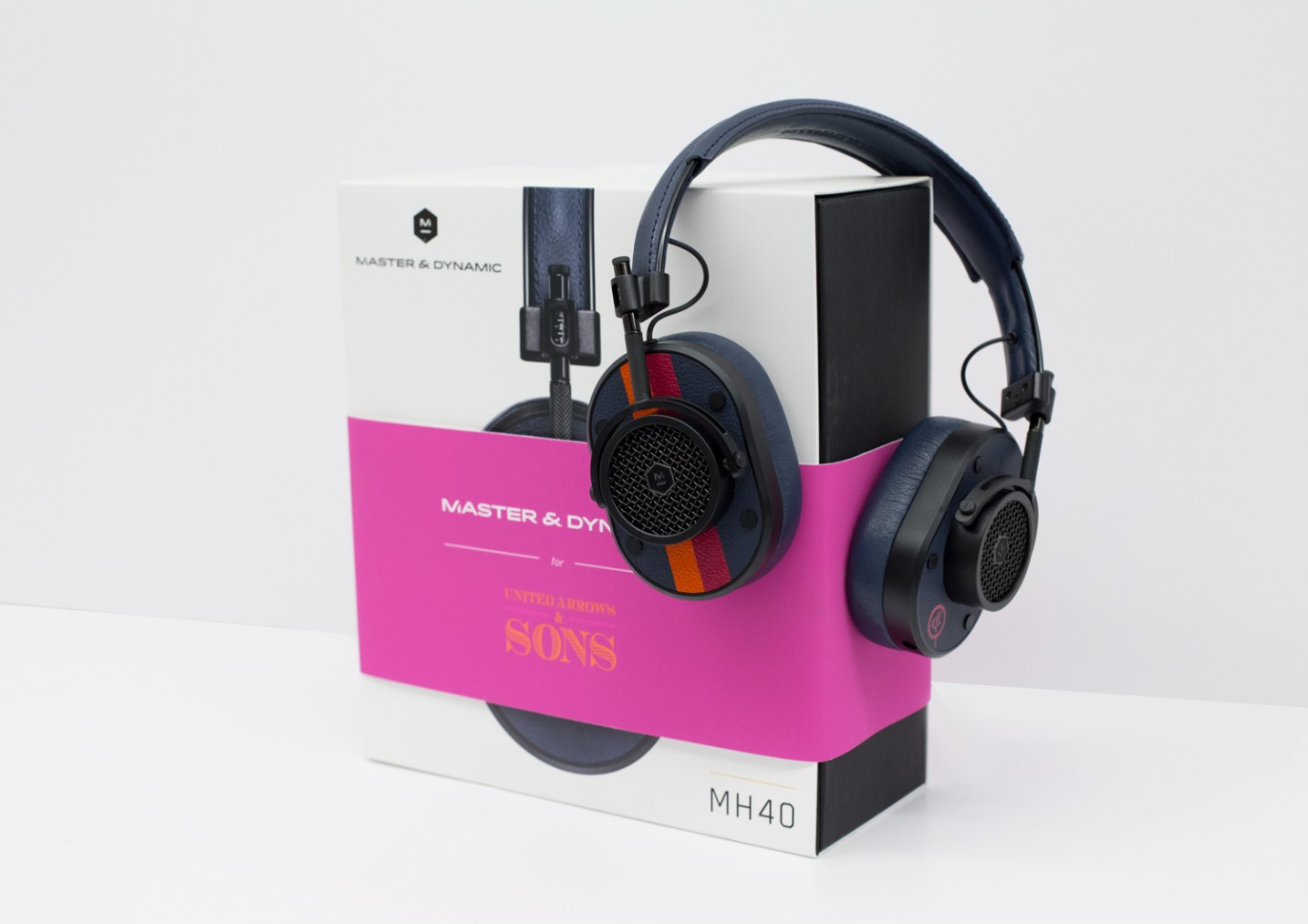 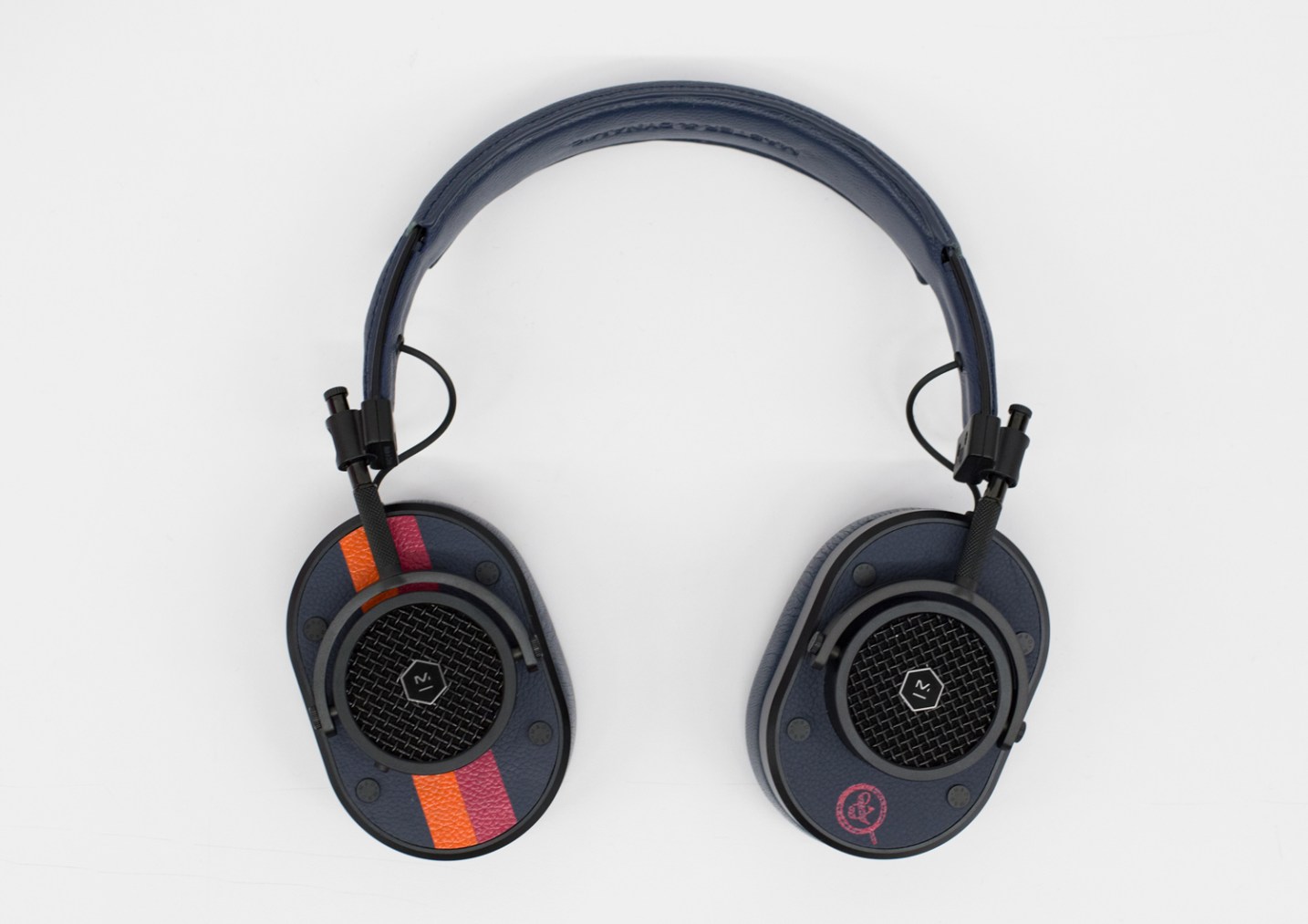