To honor and celebrate Michael Jackson’s Diamond Birthday, Master & Dynamic has released a limited-edition of MW50+ headphones. Only 20 pair will be available for  purchase for $449 on masterdynamic.com.

Michael Jackson is one of the most iconic performing artists in the world. Throughout a four-decade long career, he entertained and innovated as a brilliant and creative singer, songwriter, dancer, and choreographer. An artist with an unrivaled cultural impact, from both his legacy and his countless contributions to music, fashion, and dance, Michael Jackson invented dances such as the “moonwalk” and “robot,” and Thriller, the best-selling album of all time, solidified video into a creative art form. 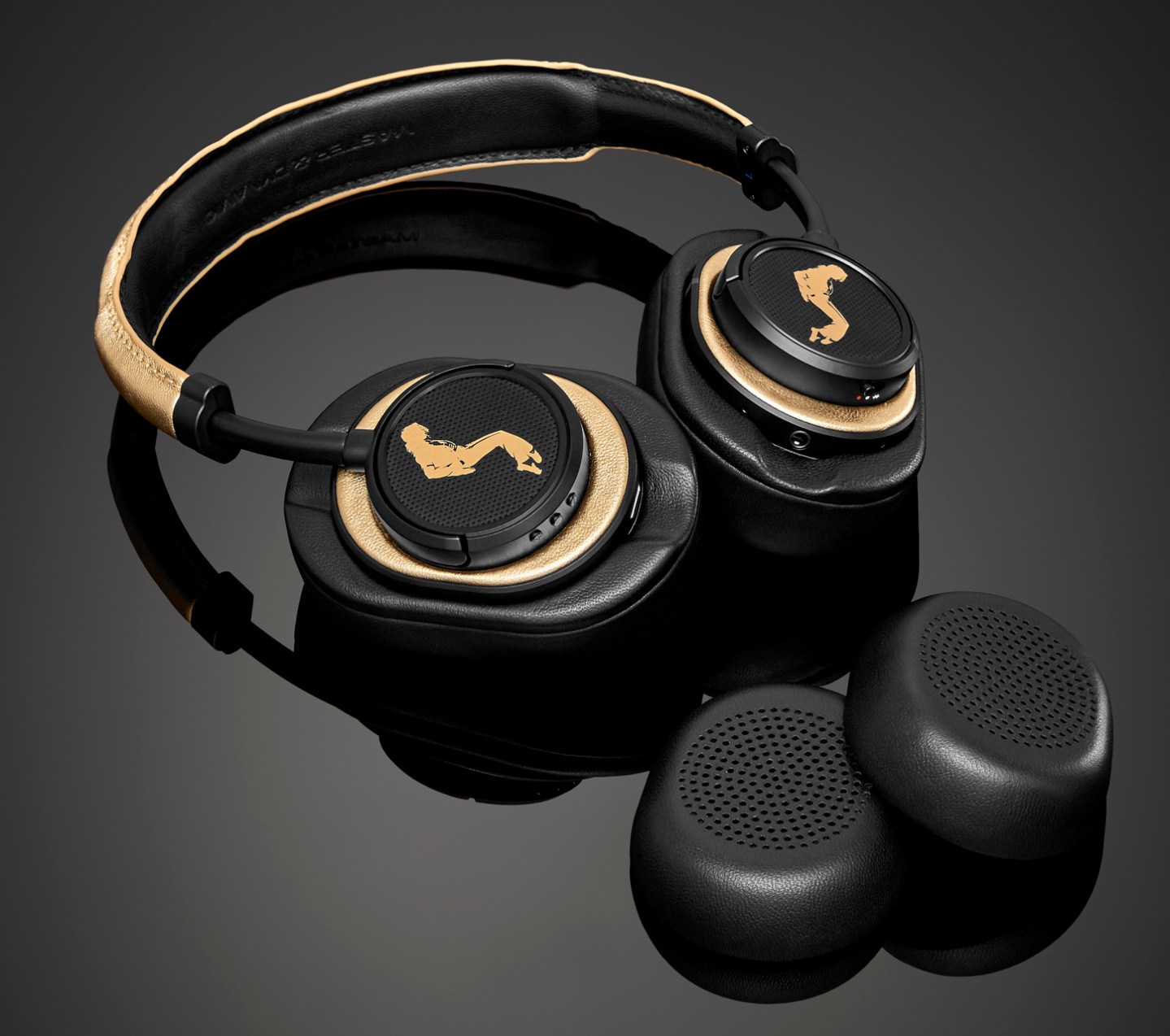 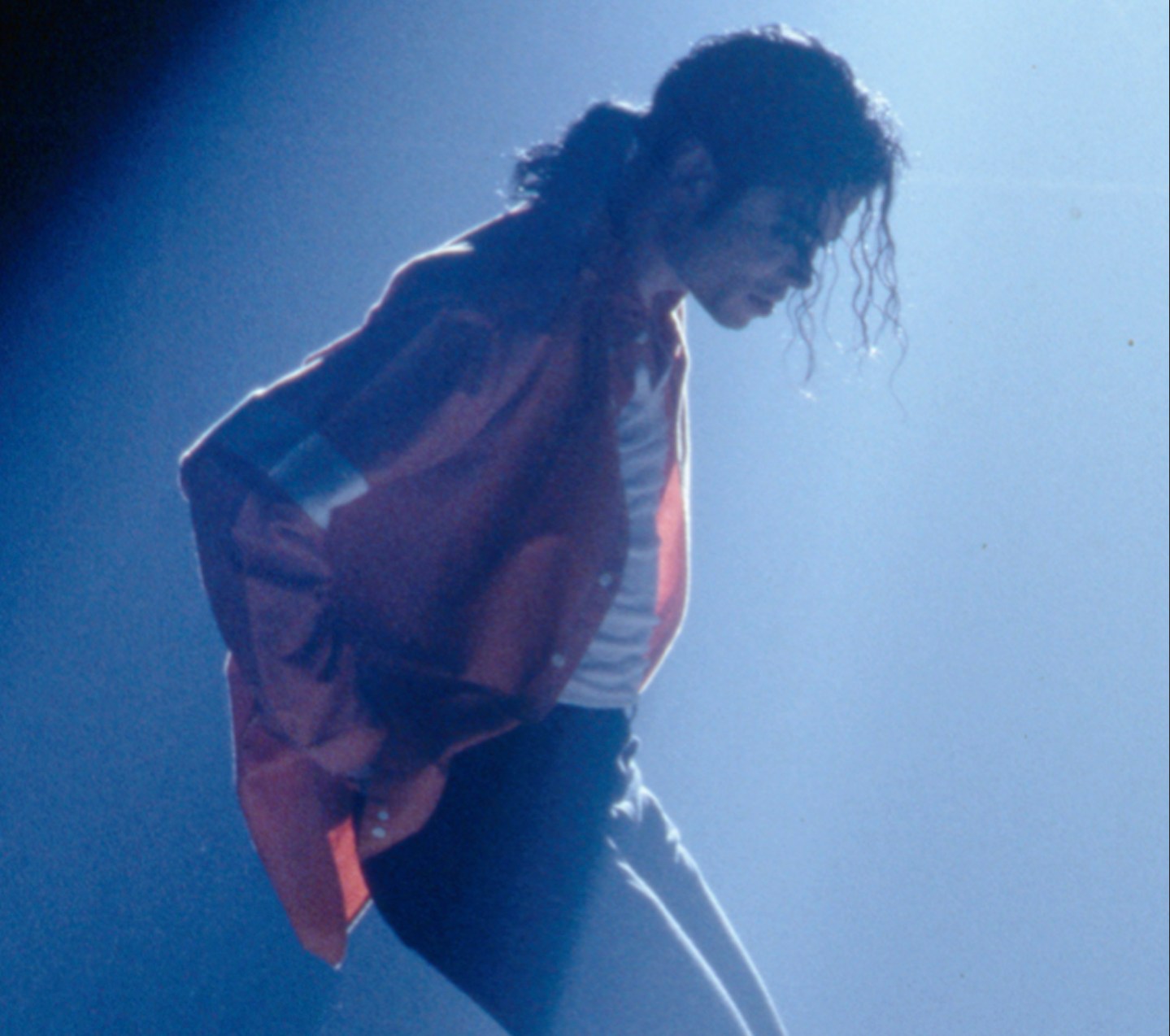 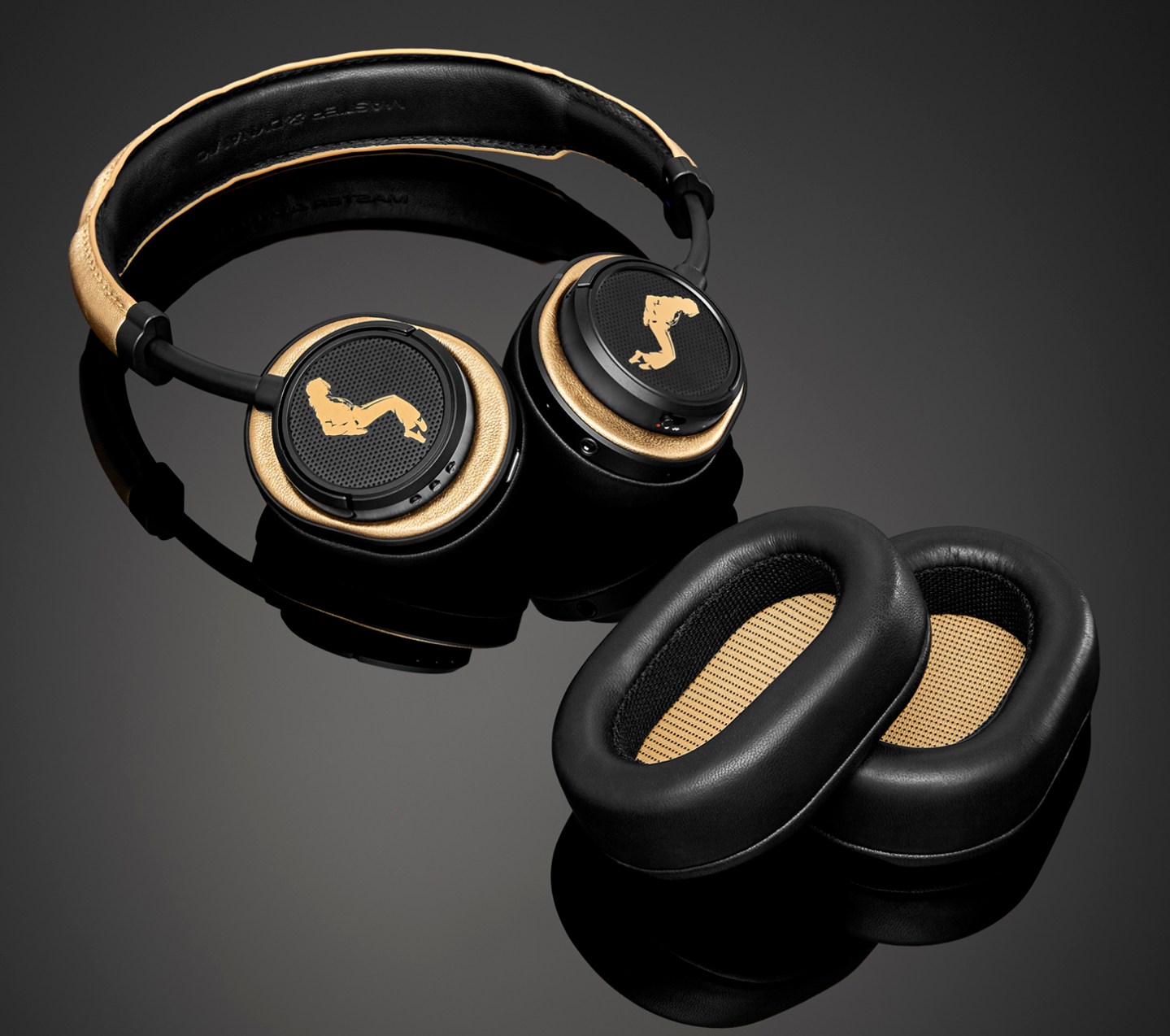