We’re proud to announce that we partnered with Product (RED) to create our MA770 Wireless Speaker in a new, limited-edition colorway: red, sold via online auction at Sotheby’s. Drawing upon distinctive premium materials and sensory-focused craftsmanship, 100% of all proceeds from the bold and immersive limited-edition red MA770 were donated to Product (RED).

Two of the world’s art and architecture stars, Theaster Gates and Sir David Adjaye, collaborated with musician and activist, Bono, to curate the third (RED) Auction to support the fight against AIDS. Centered on the theme of light and the color red, the collection of contemporary art and design was sold in both a live and an online auctionduring Miami Art Basel. The live sale occurred in the Moore Building on December 5th raising $10.5 million, with a complementary online-only auction that closed on December 7th.

Founded in 2006 by Bono, Product (RED) actively engages businesses and people in the fight against AIDS. To date (RED) has raised over $465 million for the Global Fund to fight AIDS, Tuberculosis and Malaria, and to support HIV/AIDS grants in eight African countries. (RED) has directly impacted more than 90 million people with prevention, treatment, counseling, testing and care services.

About The MA770: The MA770 is made of a proprietary concrete composite – the result of Master & Dynamic and Adjaye’s shared passion for innovation with materials – which provides a number of acoustic benefits such as increased dampening, reduced resonance from the enclosure, a purer sound and added durability. A removable, magnetically attached etched stainless steel grille serves to protect the bluetooth speaker’s componentry.

About Sir David Adjaye: Sir David Adjaye is known globally as the architect behind Washington D.C.’s newest Smithsonian museum — the National Museum of African American History and Culture and was named among TIME Magazine’s 100 most influential people in 2017. Adjaye is also the designer of the new home for the Studio Museum of Harlem and recently was chosen to co-design the UK Holocaust Memorial. 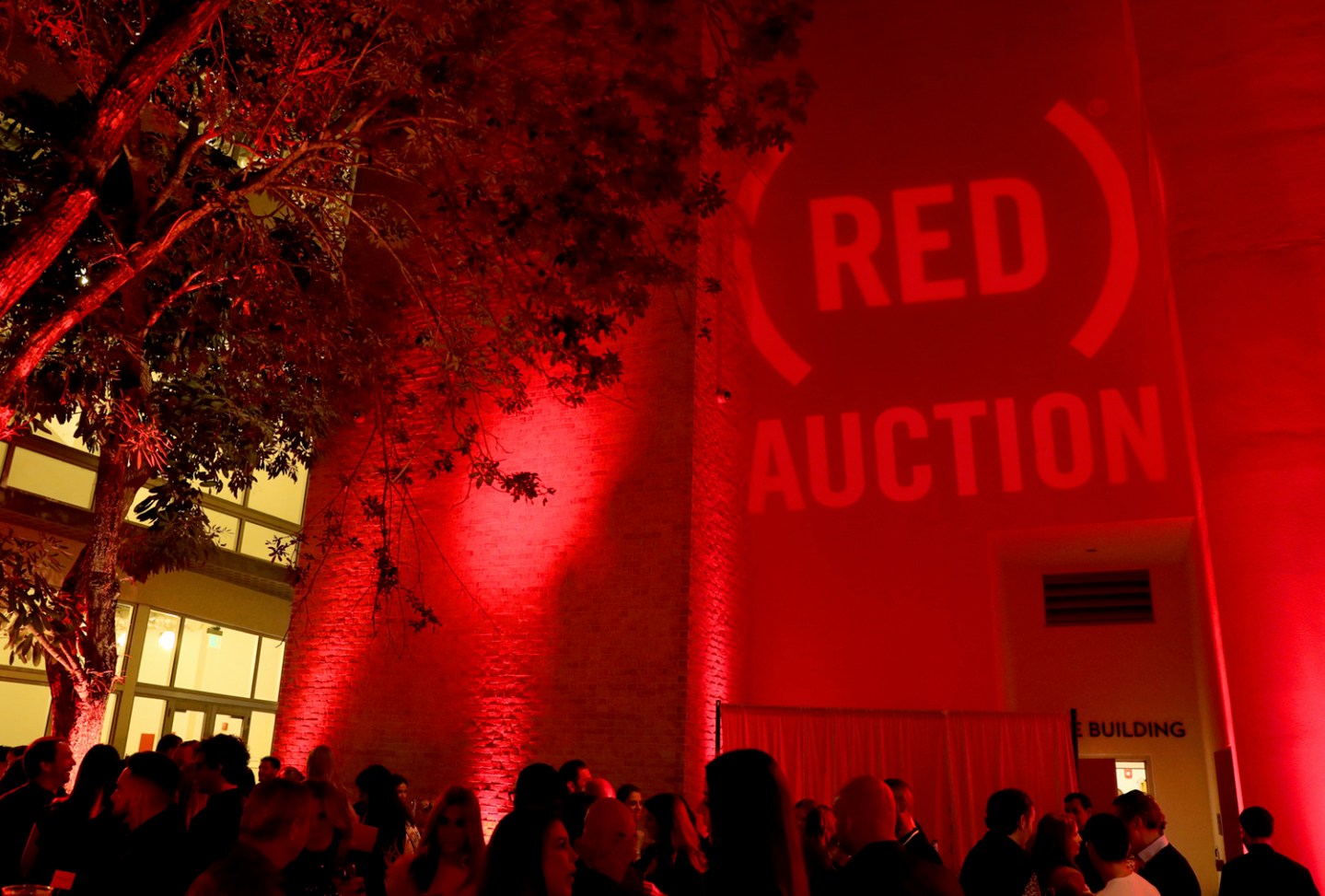 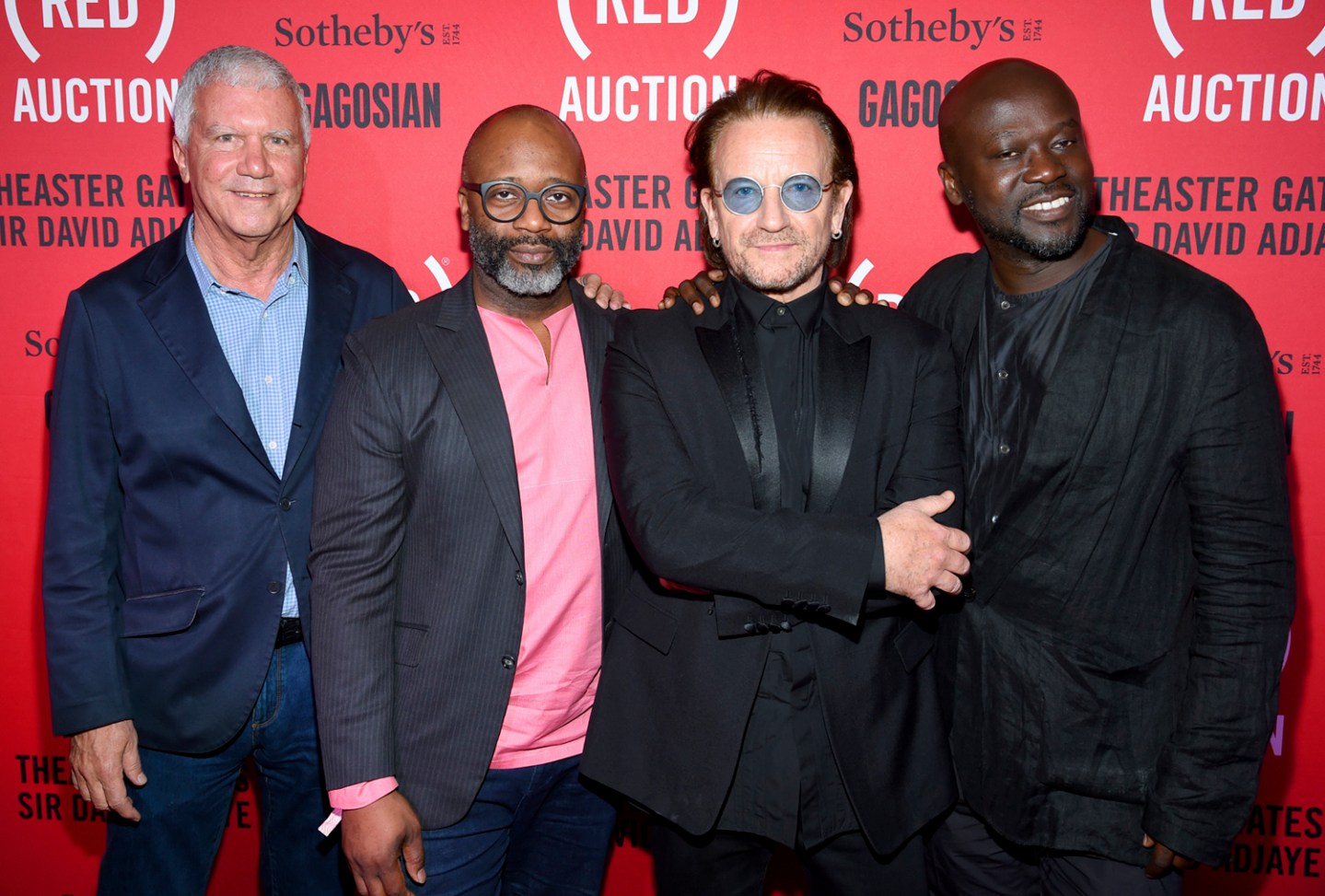 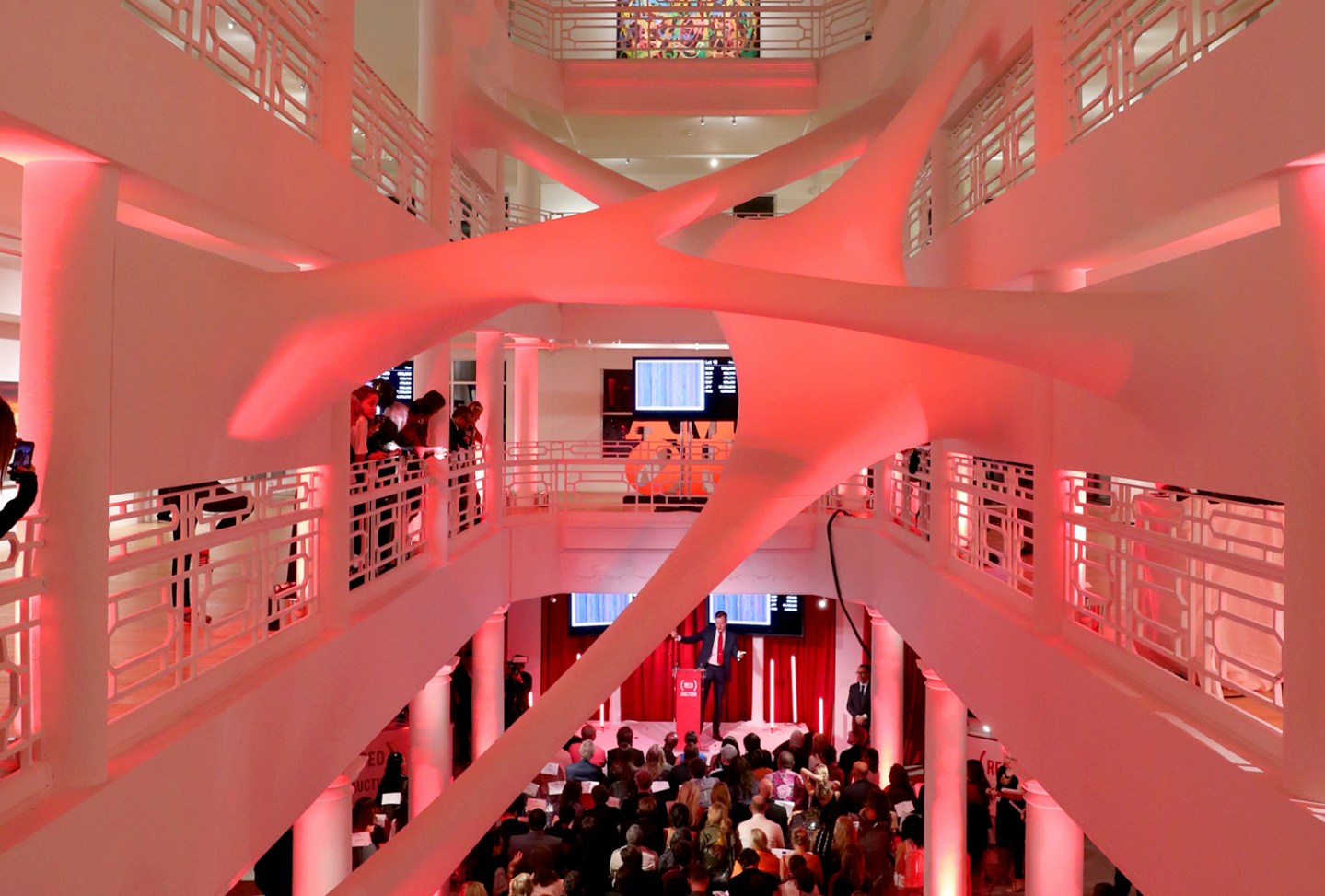 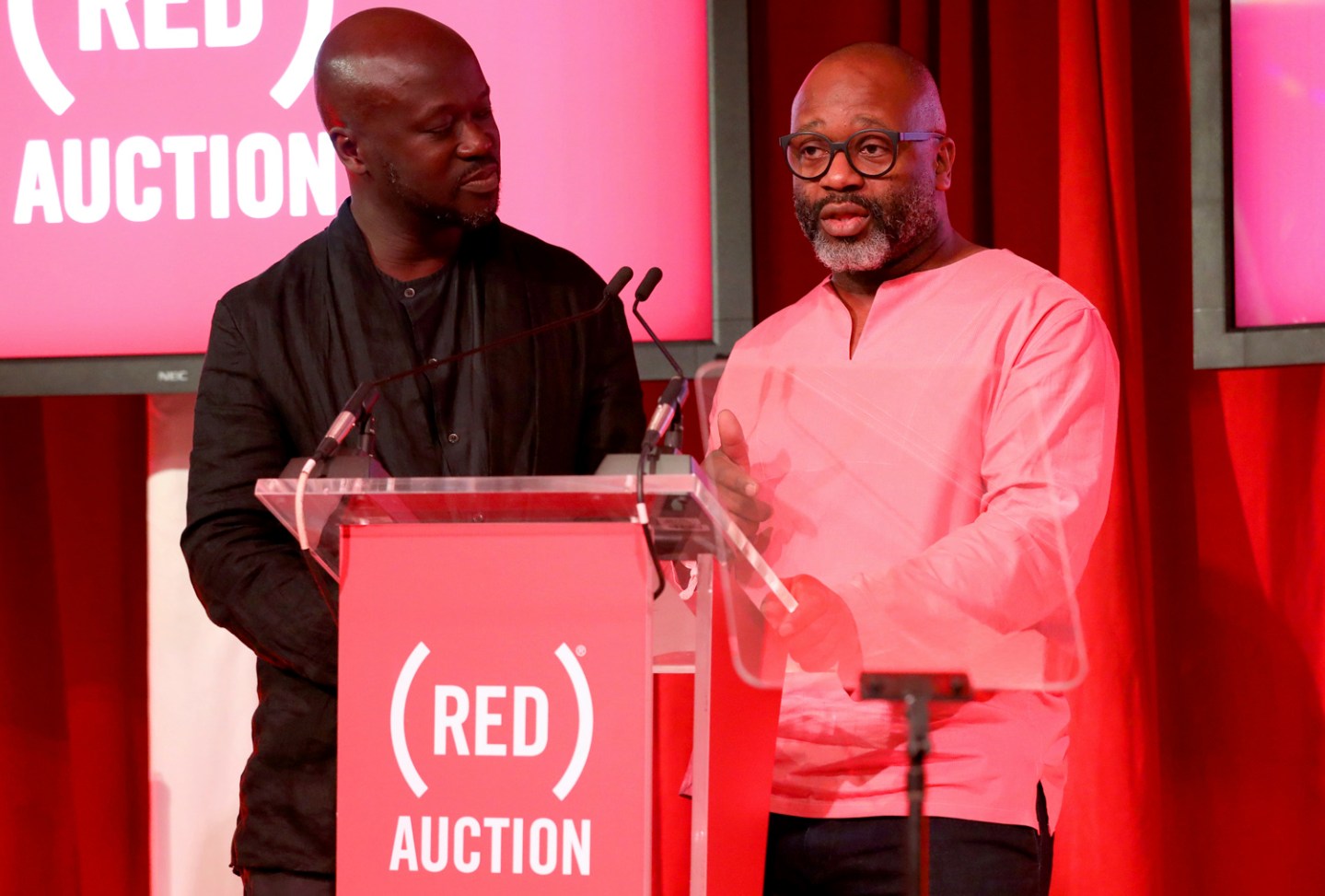 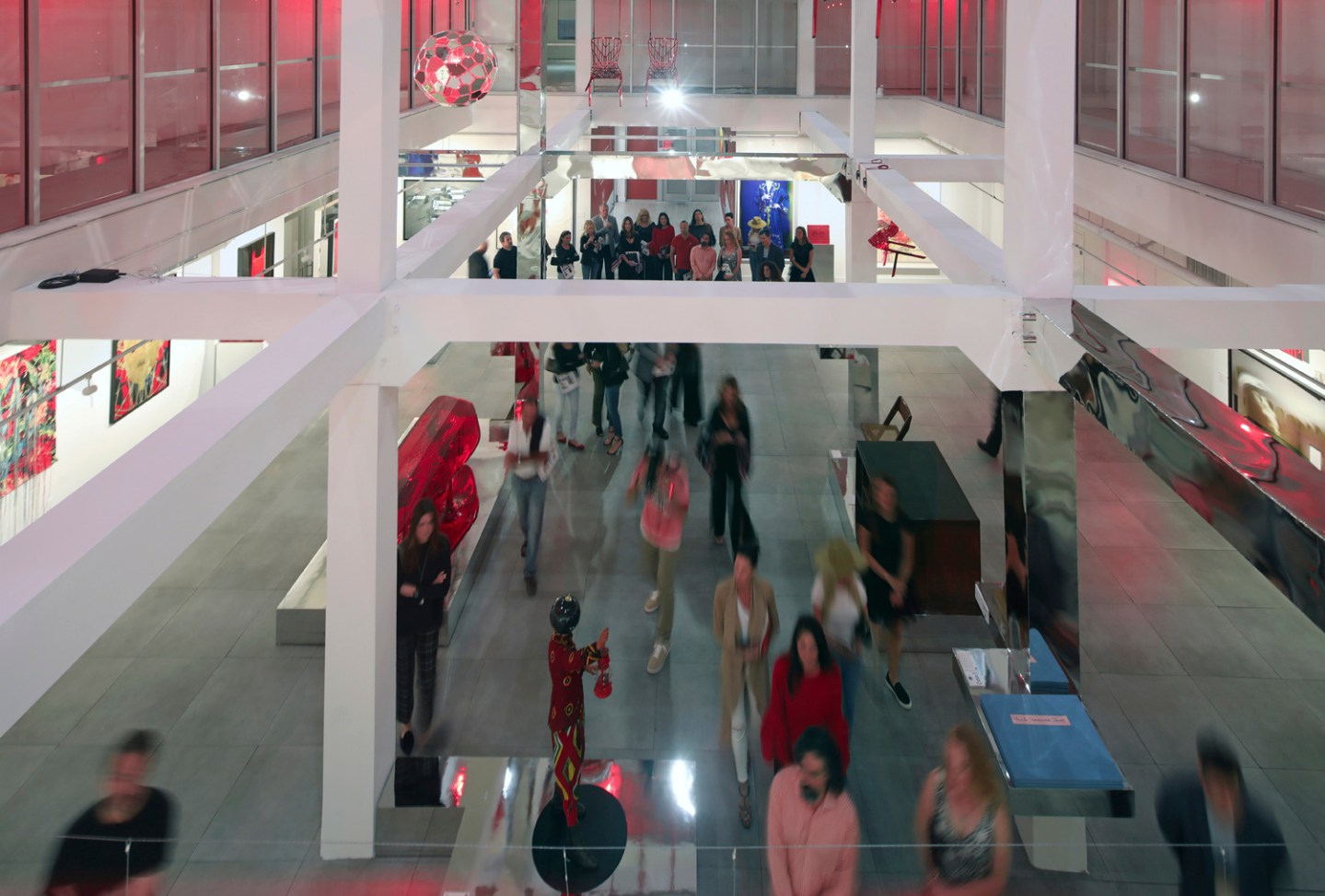 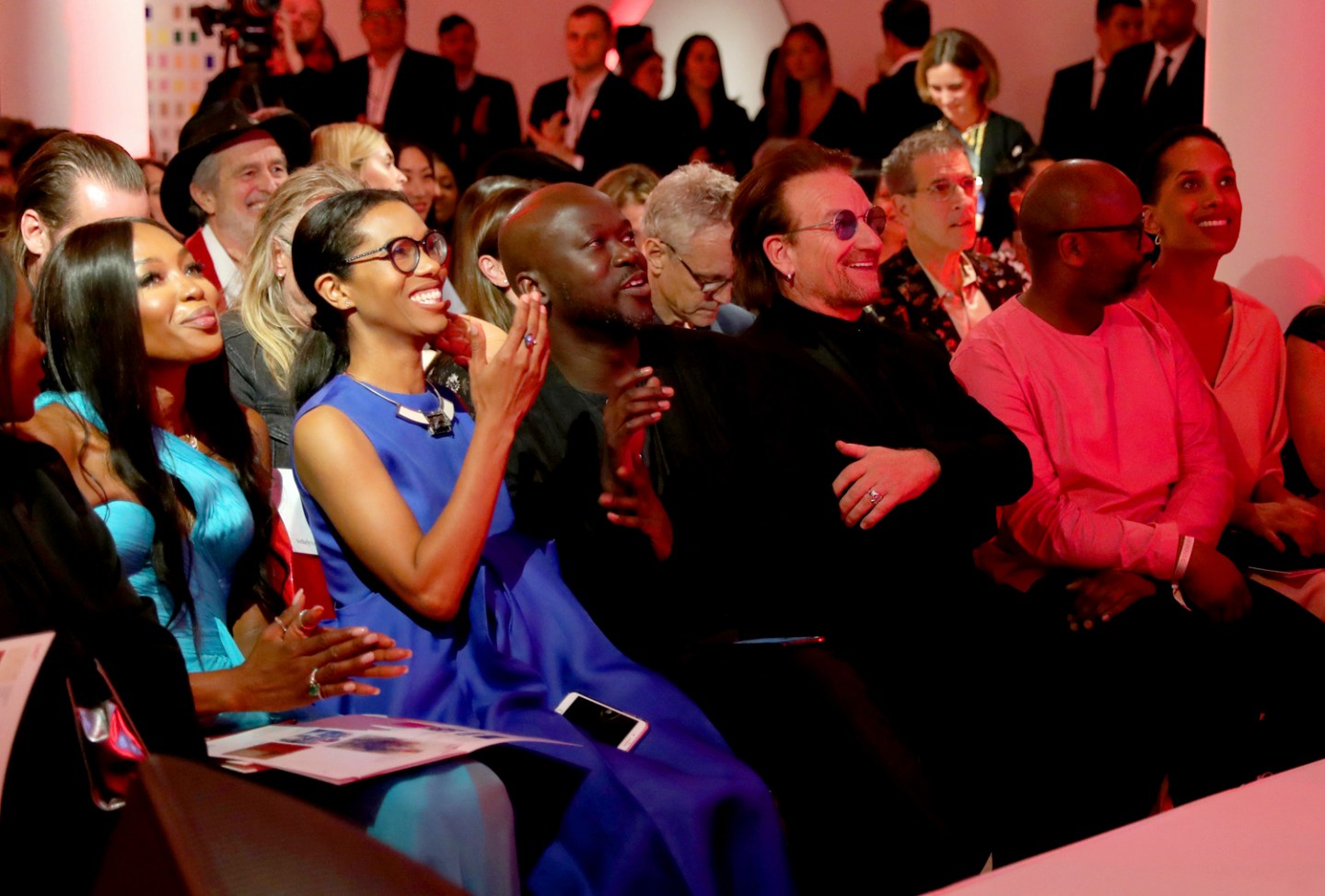 Red Auction Party Image of people clapping in the audience 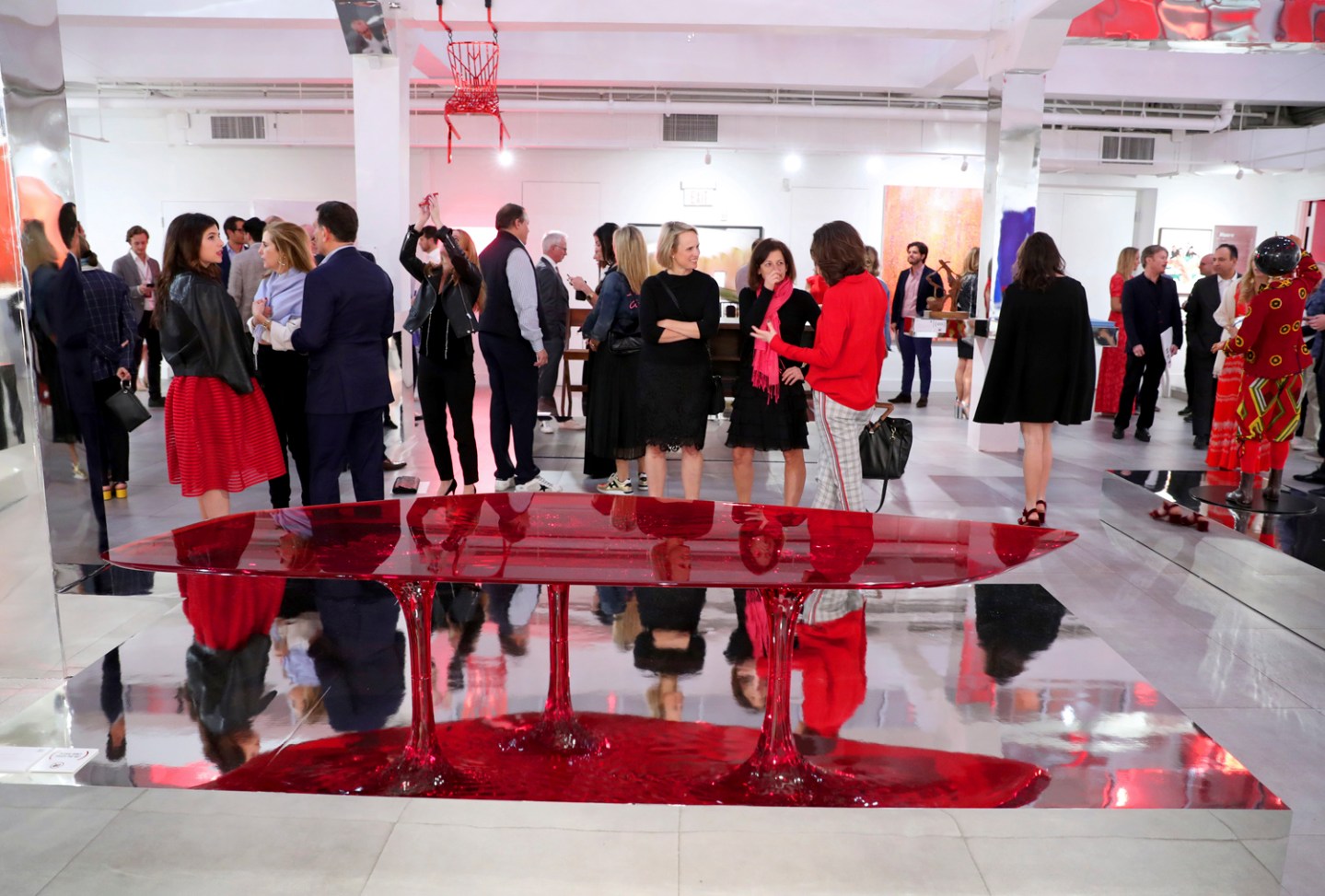 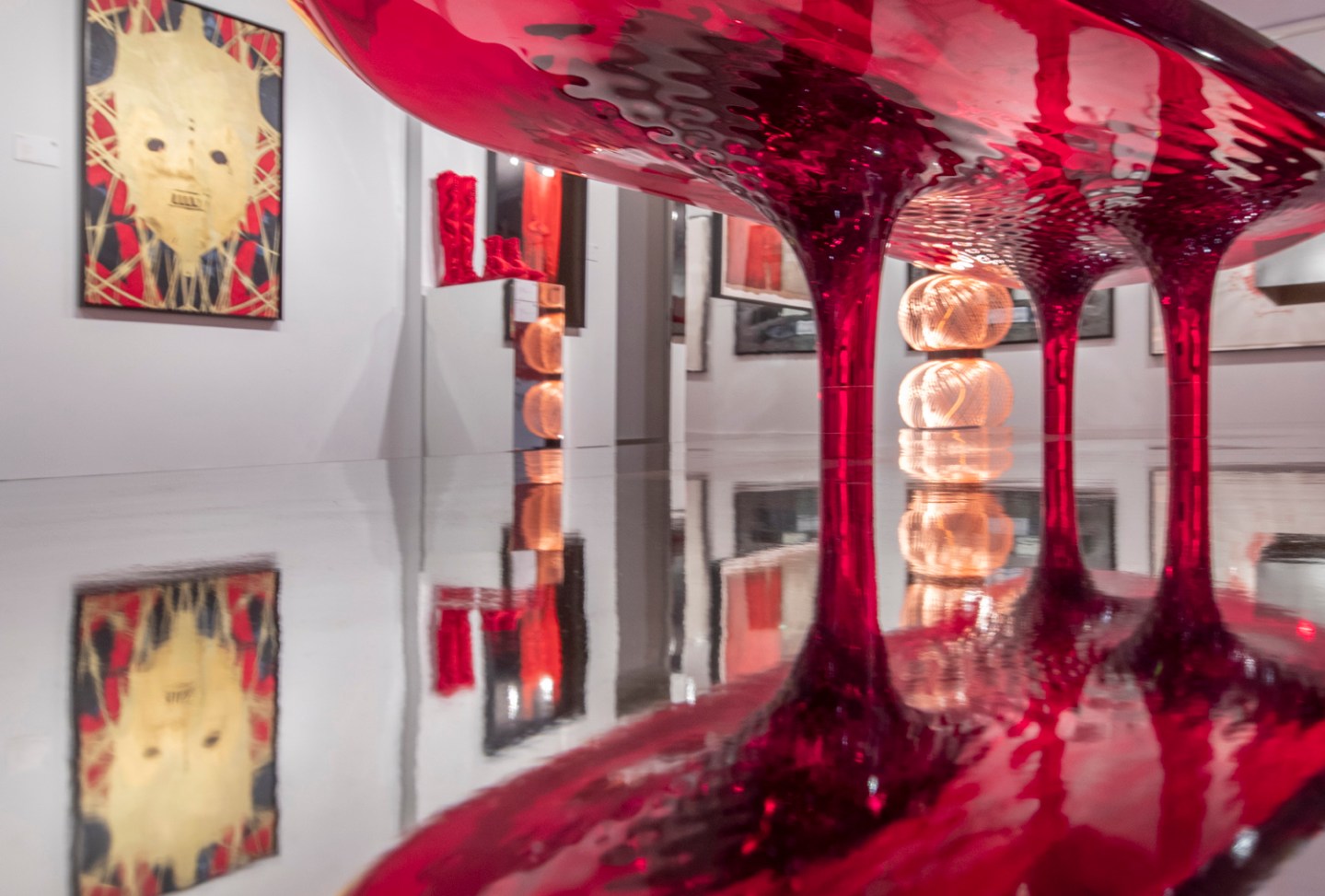