The two new colorways are inspired in part by the midnight sky and jewel-toned video displays of Marco Brambilla’s Apollo 18 installation that screened March of 2015 in NYC’s Times Square. Marco Brambilla, the Milan-born, New York-based video collage and installation artist, is known for his elaborate interpretations of popular and found imagery.

The navy collection represents the first new introduction to our core collection of black and brown leathers and follows our successful Proenza Schouler capsule collection that launched in November 2014. The new navy MH40 Over-Ear Headphones can be pre-ordered at MasterDynamic.com starting May 15, 2015 and will be available as of June 1st at Bergdorf Goodman, Colette (Paris), and online at EastDane.com. 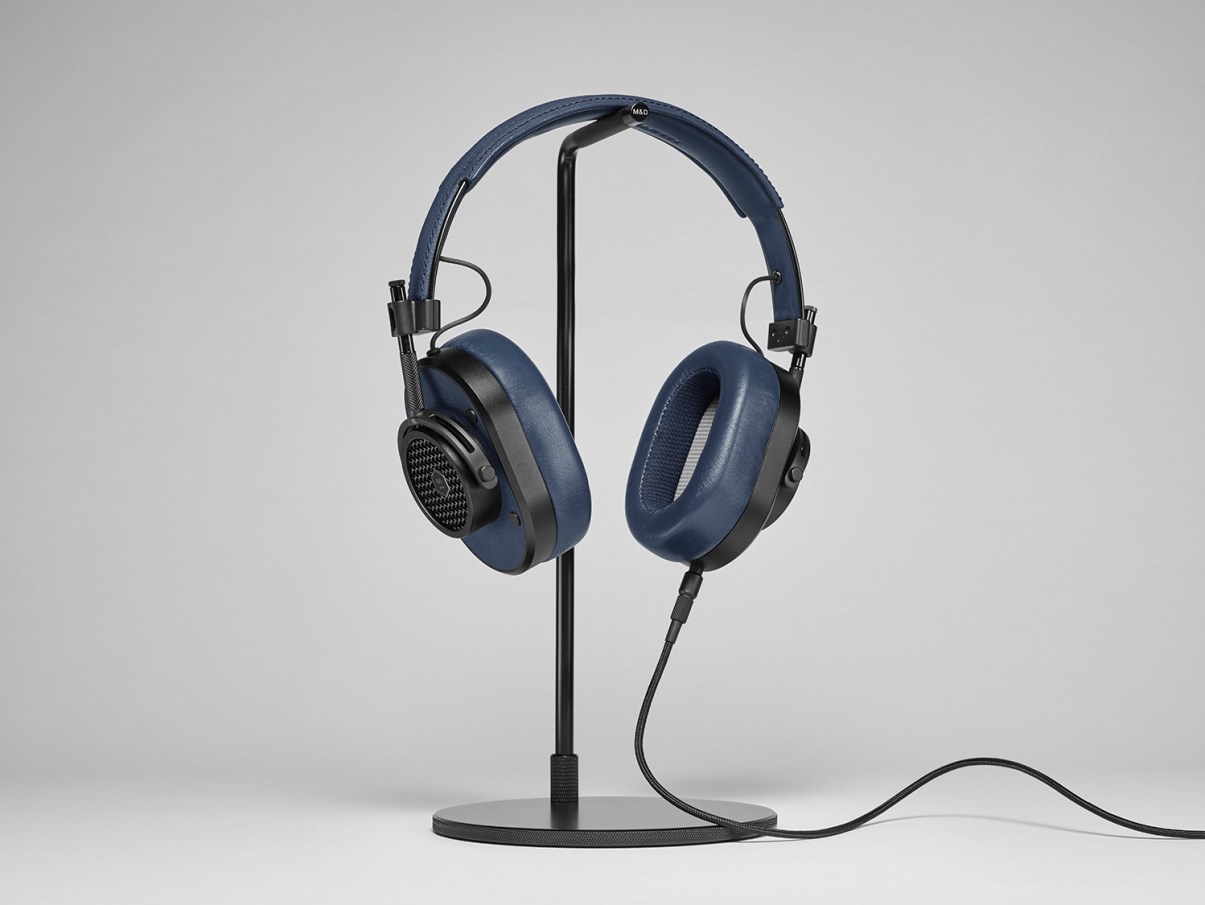 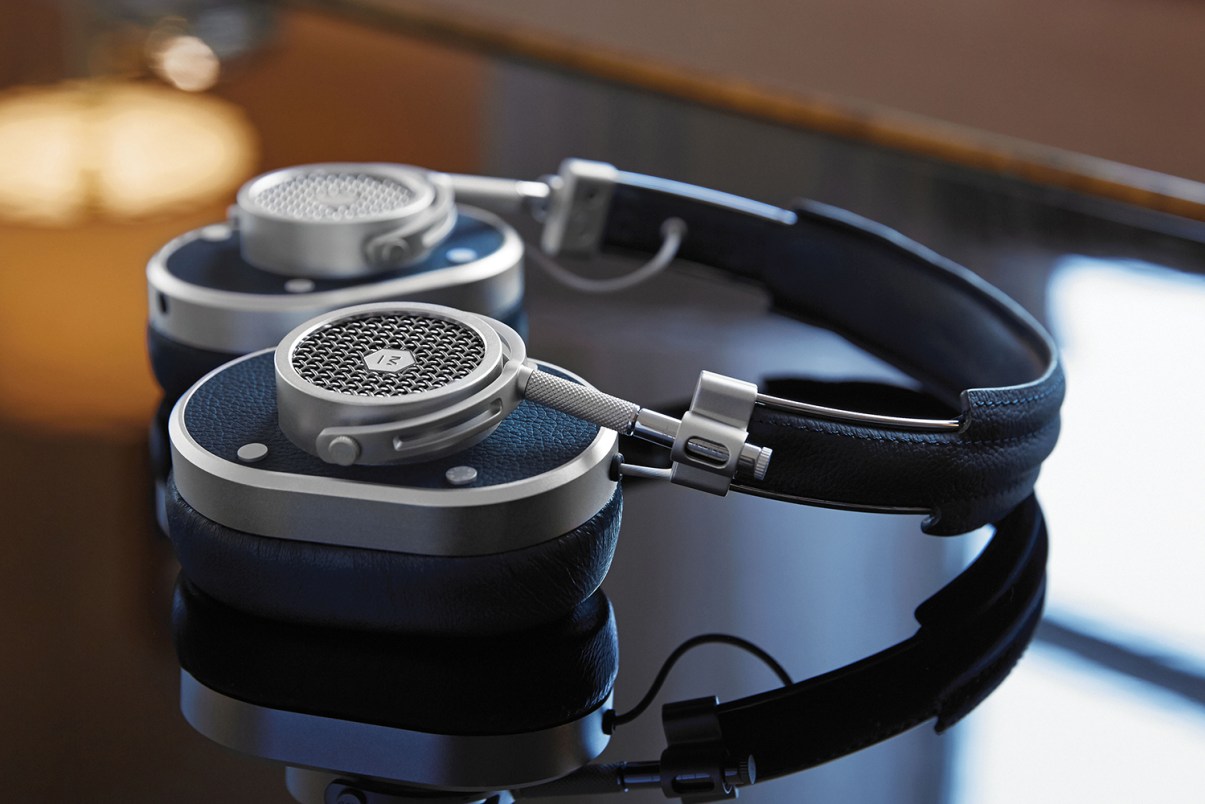 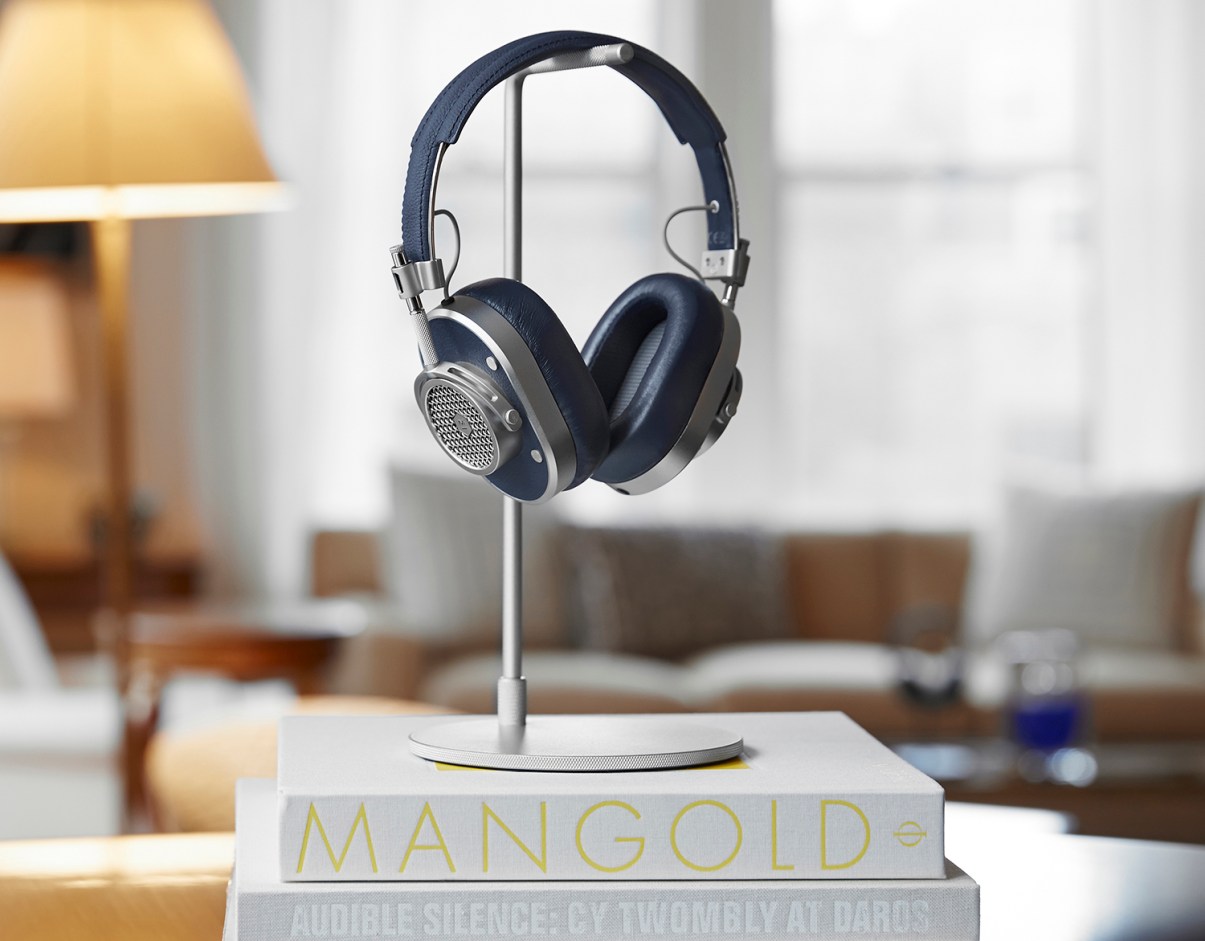 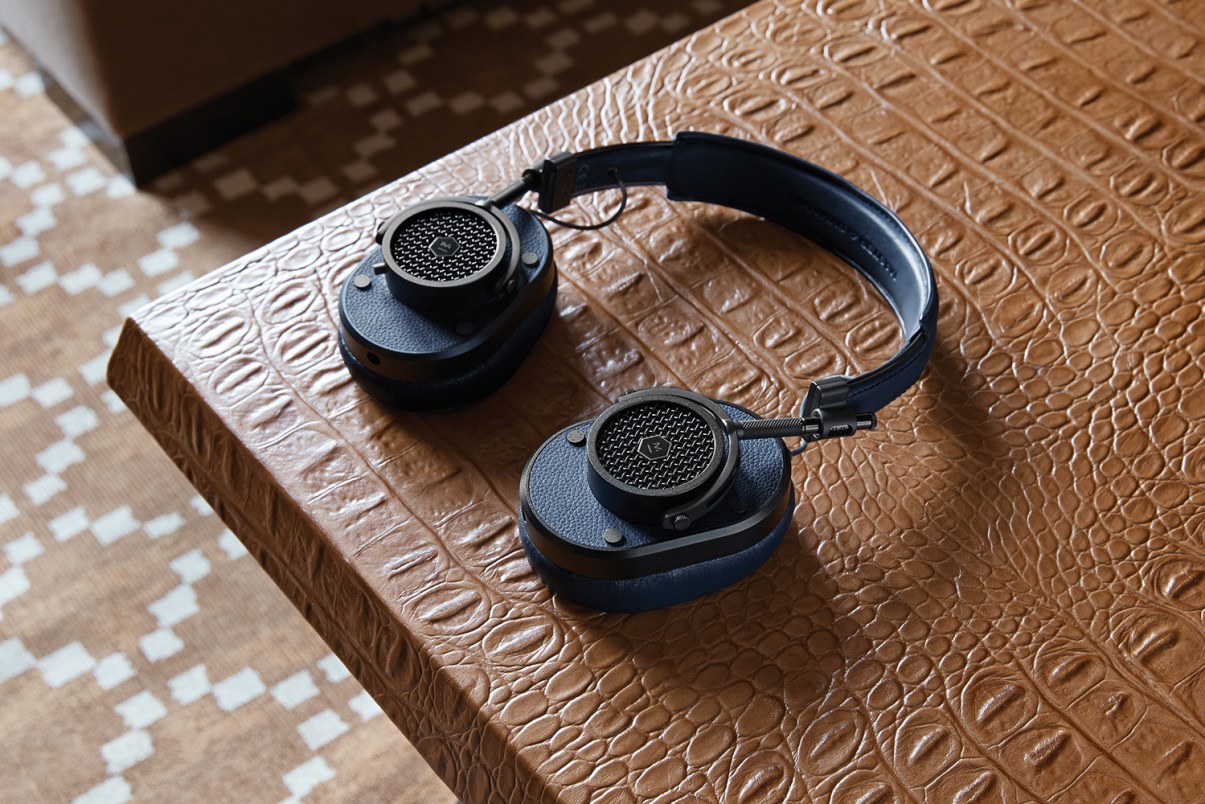