Master & Dynamic’s first resident Creative Director, Erik Madigan Heck, is a lot like Master & Dynamic: obsessed with sound and creativity. At age 32, Heck is already a celebrated American artist and photographer, known for documenting fashion with an innovative and unique view. Over the next year, he will work with Master & Dynamic to spearhead new creative initiatives and lead an upcoming collaboration with the creative community, launching on September 30, 2015.

Our CEO Jonathan Levine first met Heck after a mutual friend spotted him wearing Master & Dynamic headphones during a fashion photo shoot. Heck’s passion for the brand, along with the belief that sound is a catalyst for creativity, made for a natural union.

Heck brings an abundance of experience in the creative realm, both as an artist and cultural commentator, to his new position. As the founding editor of the arts and fashion publication, Nomenus Quarterly, the resident photographer for Harper’s Bazaar UK and the Victoria & Albert Museum, and as a regular contributor to The New York Times Magazine, New York Magazine, A Magazine Curated By, NOWNESS, and The New Yorker, Heck is versed in all aspects of creative production.

Throughout his career, Heck has received widespread industry recognition, leading him to be named on Forbes Magazine‘s “30 under 30” list as well as one of the 30 “new and emerging photographers to watch” by Photo District News Magazine in their 2011 April issue. In 2012, he was the youngest person to photograph Neiman Marcus’ prestigious “Art of Fashion” campaign, which led to Heck being awarded the Infinity Award for Applied/Fashion/Advertising by the International Center of Photography in 2013. In 2015, Heck’s Old Masters Portfolio in The New York Times Magazine earned him the ADC gold medal from the Art Directors Club and the AI-IP American Photography. Recently, Heck was commissioned by Amazon Fashion to create a series honoring 16 menswear designers for the inaugural New York Fashion Week: Mens.

If you ask him, Heck identifies as a “painter who uses photography,” and cites the 19th century painter Edouard Vuillard along with modern photographer Harry Callahan as major influences. His work is often described as a contemporary extension of Romanticism due to his interest in nature, mediums of the past, and beauty as the ultimate ideal.

Regarding his upcoming role at Master & Dynamic, Heck says, “I am most excited to be able to weave together all of my interests—photography, film, and music—into one place, and really work with musicians and other artists to create work that’s bigger than something I could do on my own.” Stay tuned for more about what’s to come from this creative union in the next year. 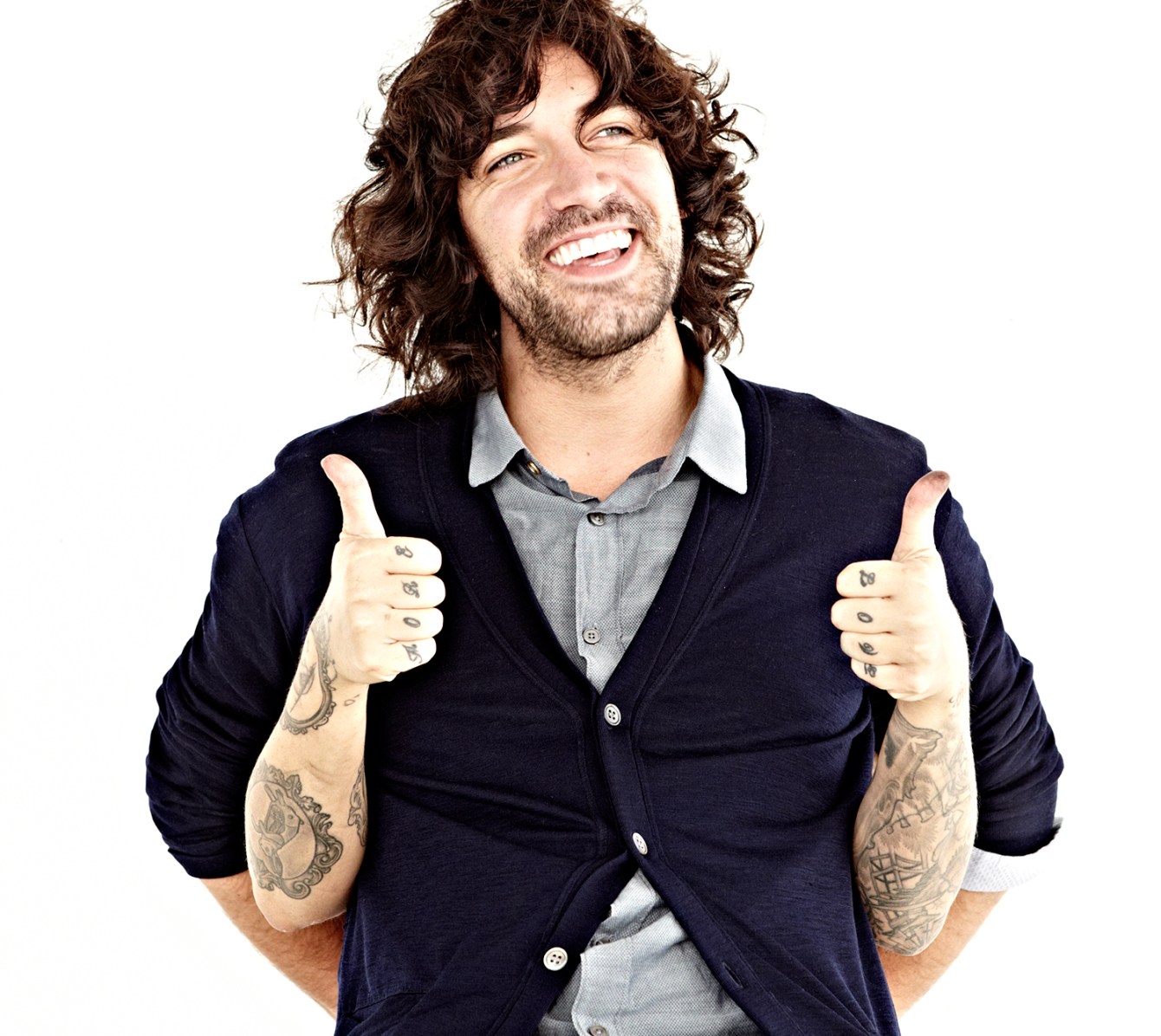