Kevin Maya, the Atlanta-based photographer best known for his behind-the-scenes shots of rap artists including Lil Yachty, Future and Yung Bans, is making his mark. Maya’s unique photographic style, which sees custom light presets and filters layered atop a single image, has begun to garner serious attention especially as a result of his popularity on Instagram. Keen to learn more, The 10,000 had a chance to spend five minutes with Kevin Maya before he heads to New York for a project with social media star Hayes Grier. Scroll on to read what we asked:

How did you first become involved in photography? I always liked taking pictures when I was younger and enjoyed messing around with cameras. Two years ago during summer break I saw a kid sneak into a Kanye West concert with his camera. Basically it inspired me. A week later I went out and bought a camera. That’s when I started to take it seriously.

Who or what continues to inspire your stylistic journey? I’d have to say Petra Collins. I had a chance to see her work when I was on set for one of Yachty’s documentaries – she’s super talented! I hope one day that I can be producing work at a level like her.

What equipment do you use to shoot with and what does your editing process look like? I use all digital to shoot. I also have a few presets I continue to use but I haven’t sold them because I want to keep the specific edits to myself. In terms of video I wouldn’t say I dabble because I take my photography very seriously, but when I do shoot video it’s mainly to capture cool moments I’m seeing.

Tell us about your most memorable shoot to date. What made it so memorable? I would say around the time when Logan Paul was going through everything on YouTube and he was trending across the world. I was in the studio with him for a week capturing content and images while he made music. I was really able to connect with Logan and get some great pictures of him that week. These later received a lot of attention, specifically on his page. 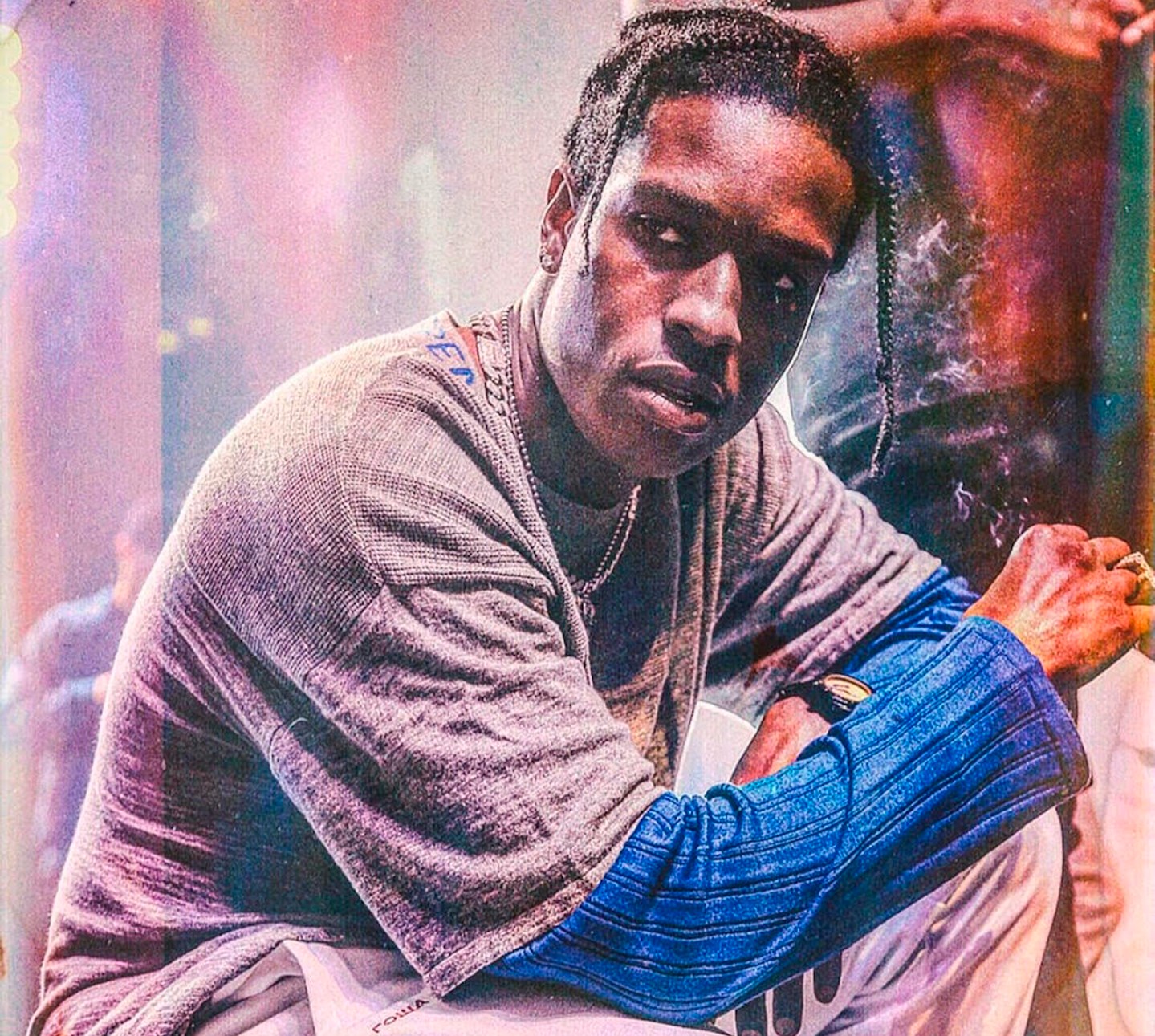 A$AP Rocky during his Teenage Tour in New York City, 2017 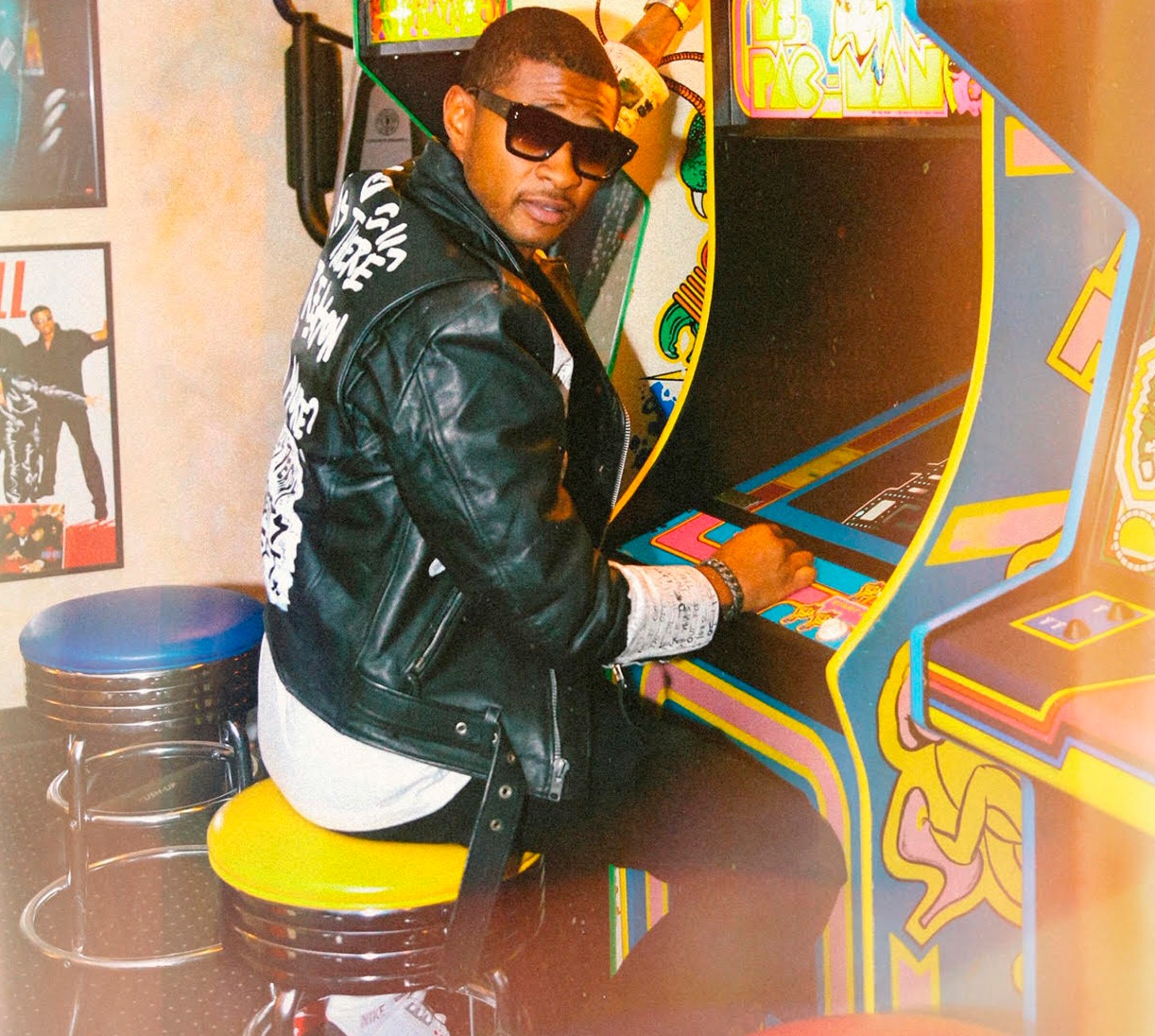 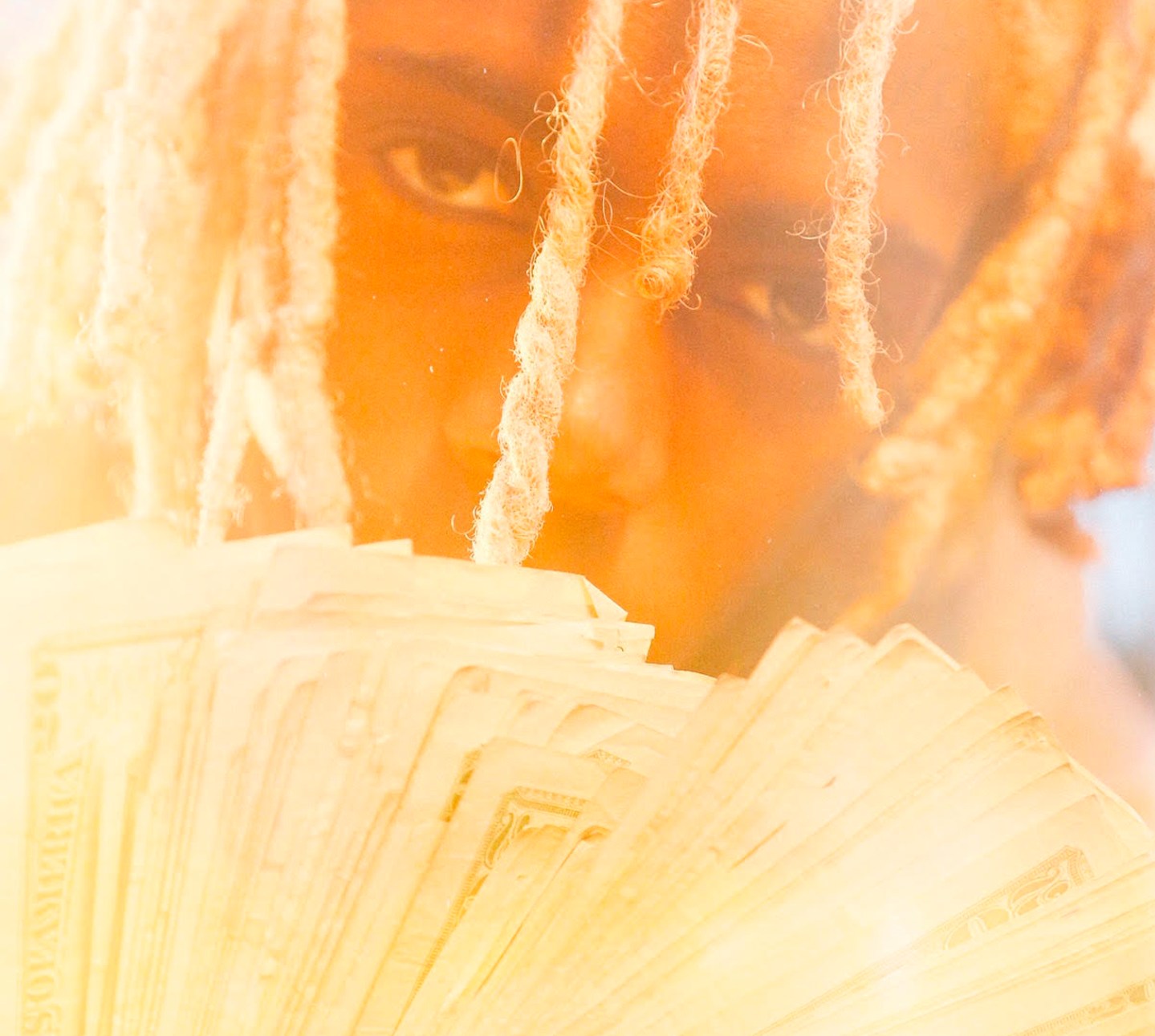 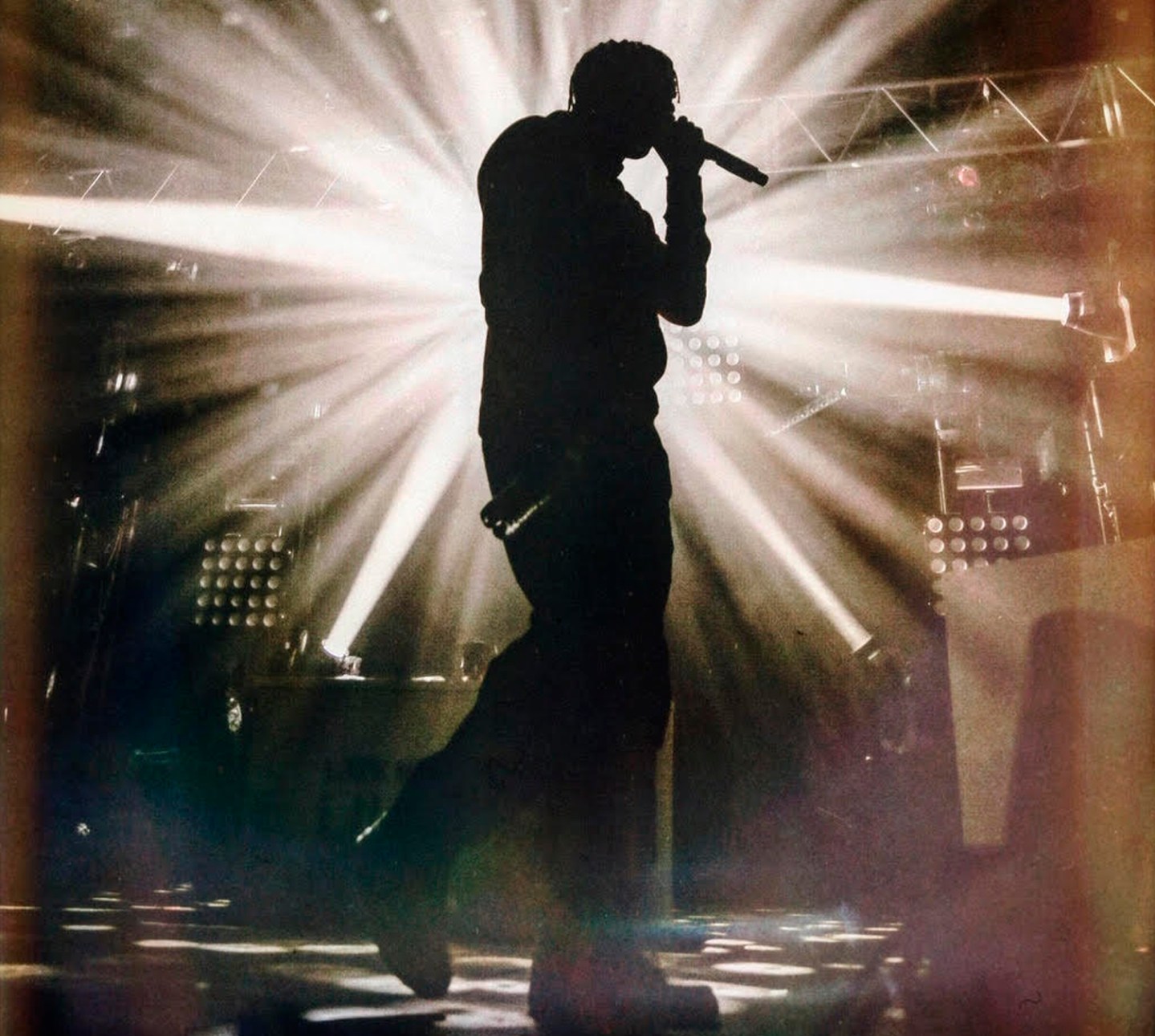 Lil Yachty on stage at his Teenage Emotions Tour, 2017 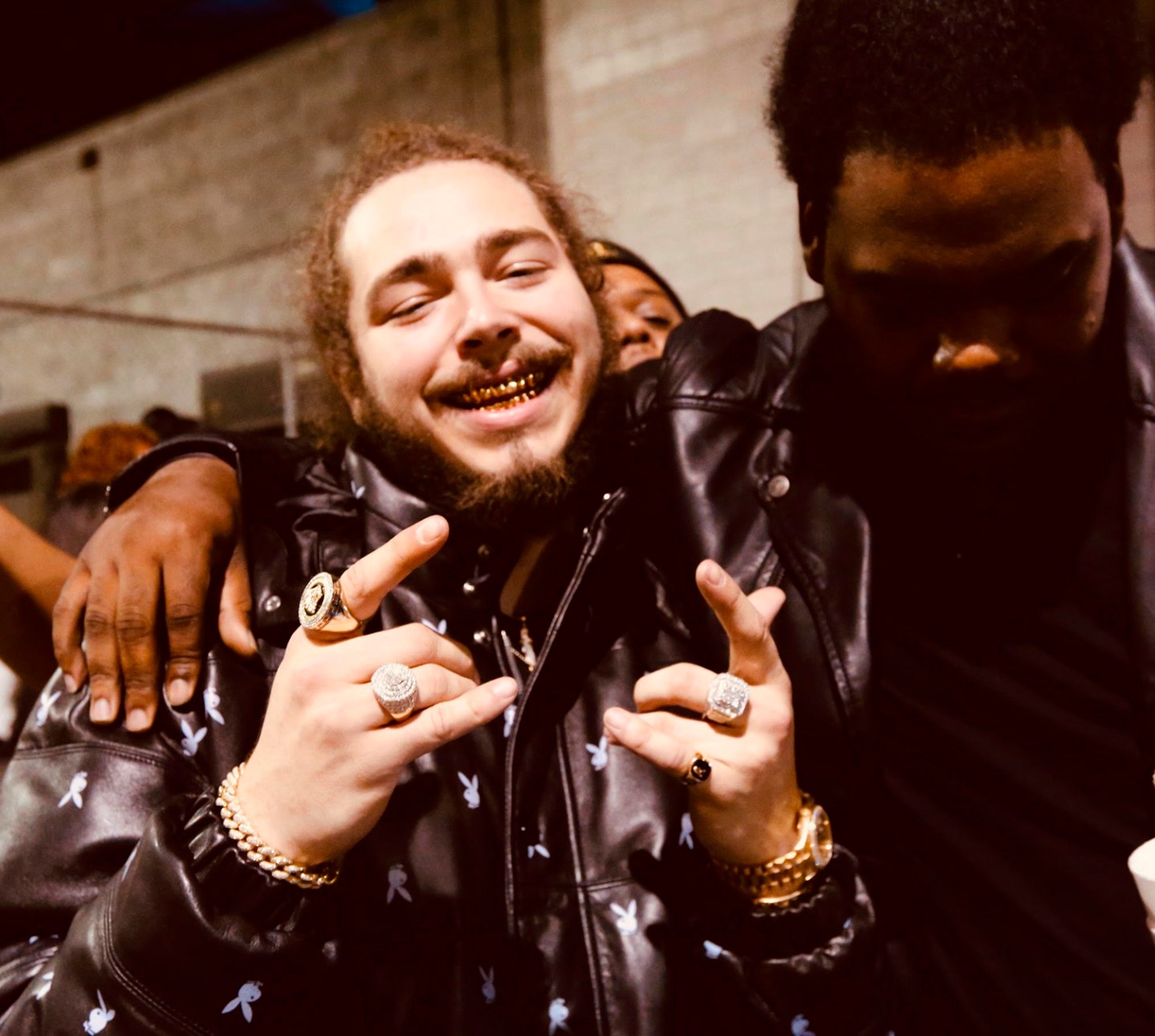 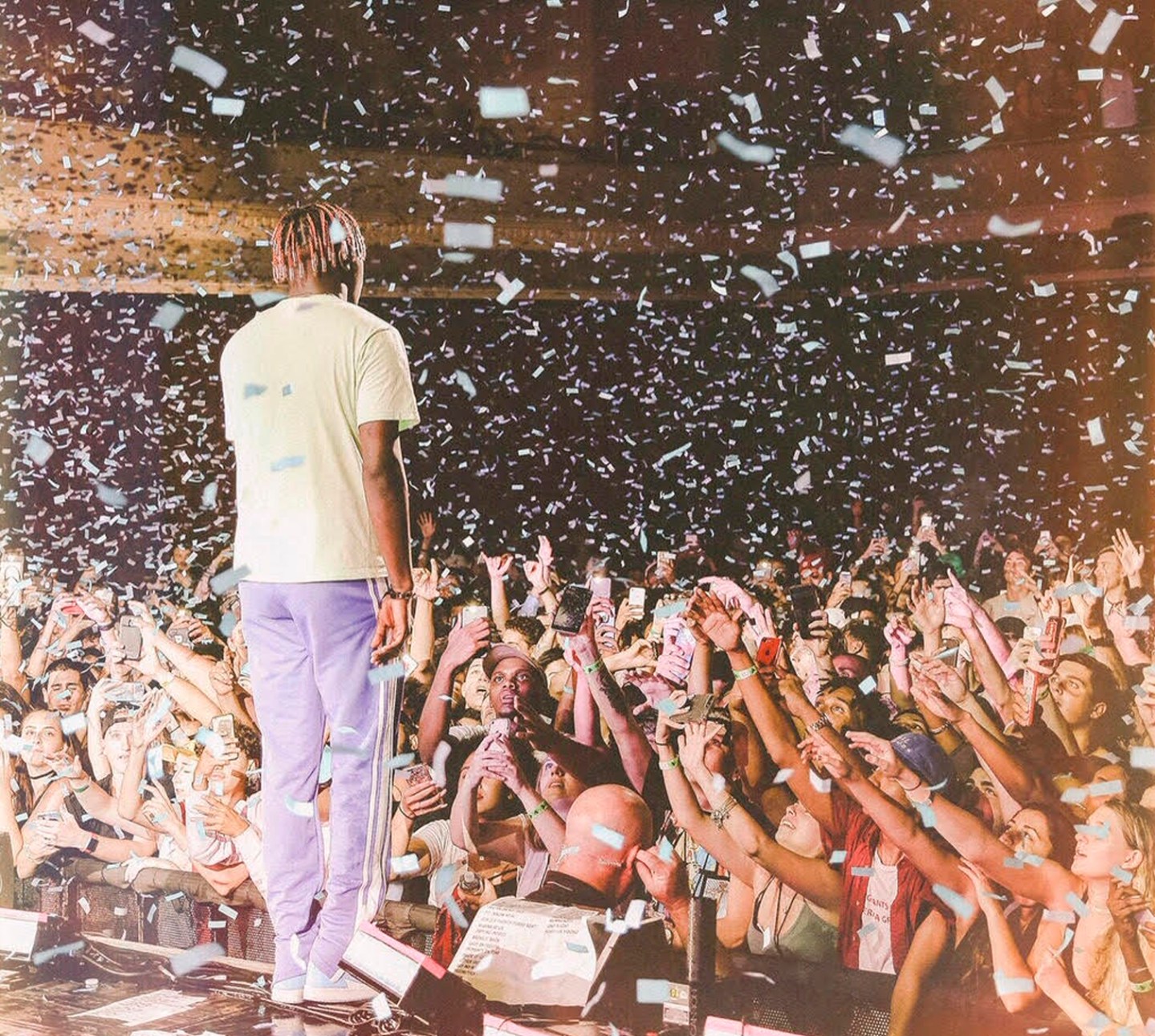 Yachty on stage on his birthday in Orlando, 2017 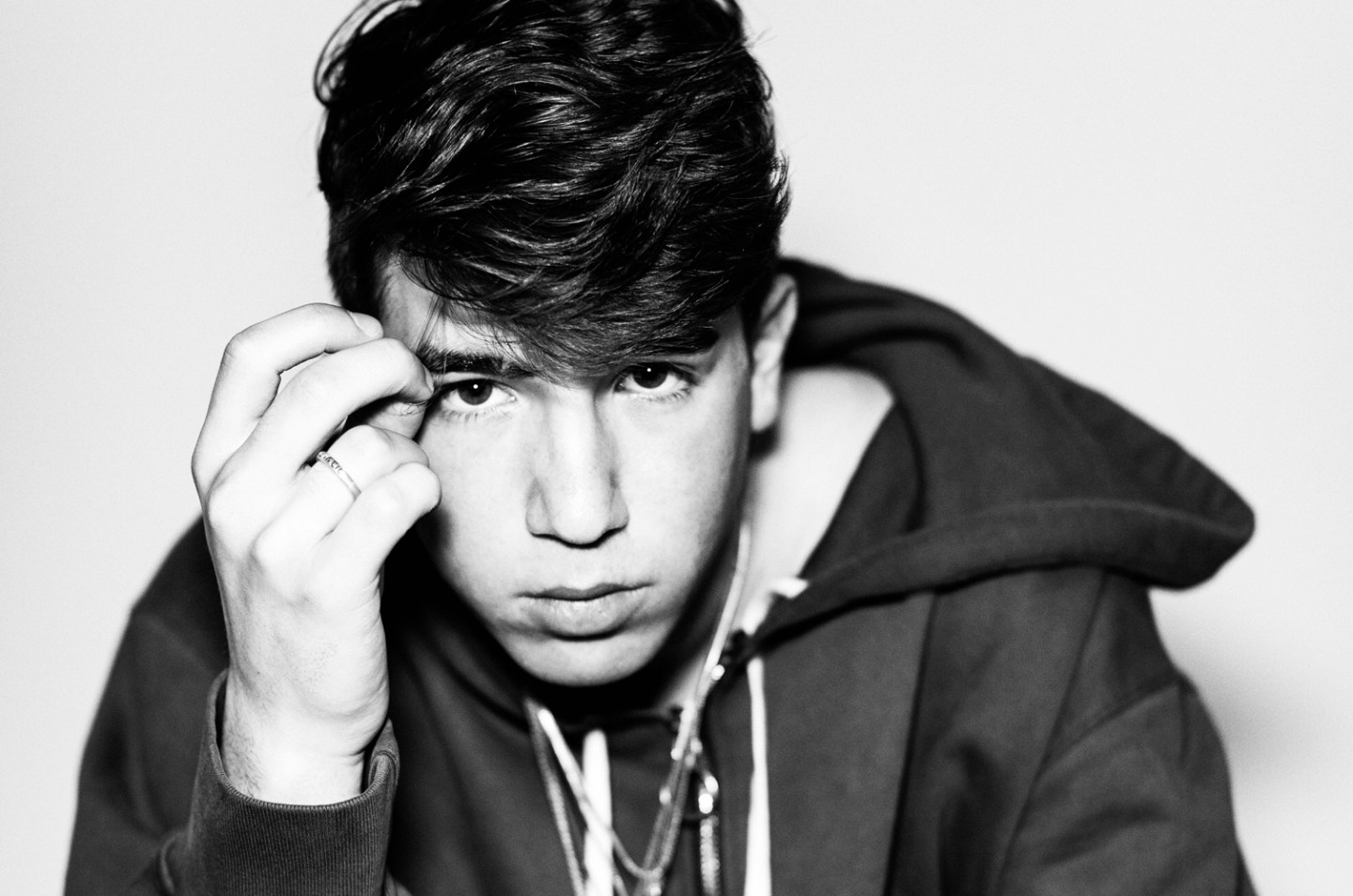 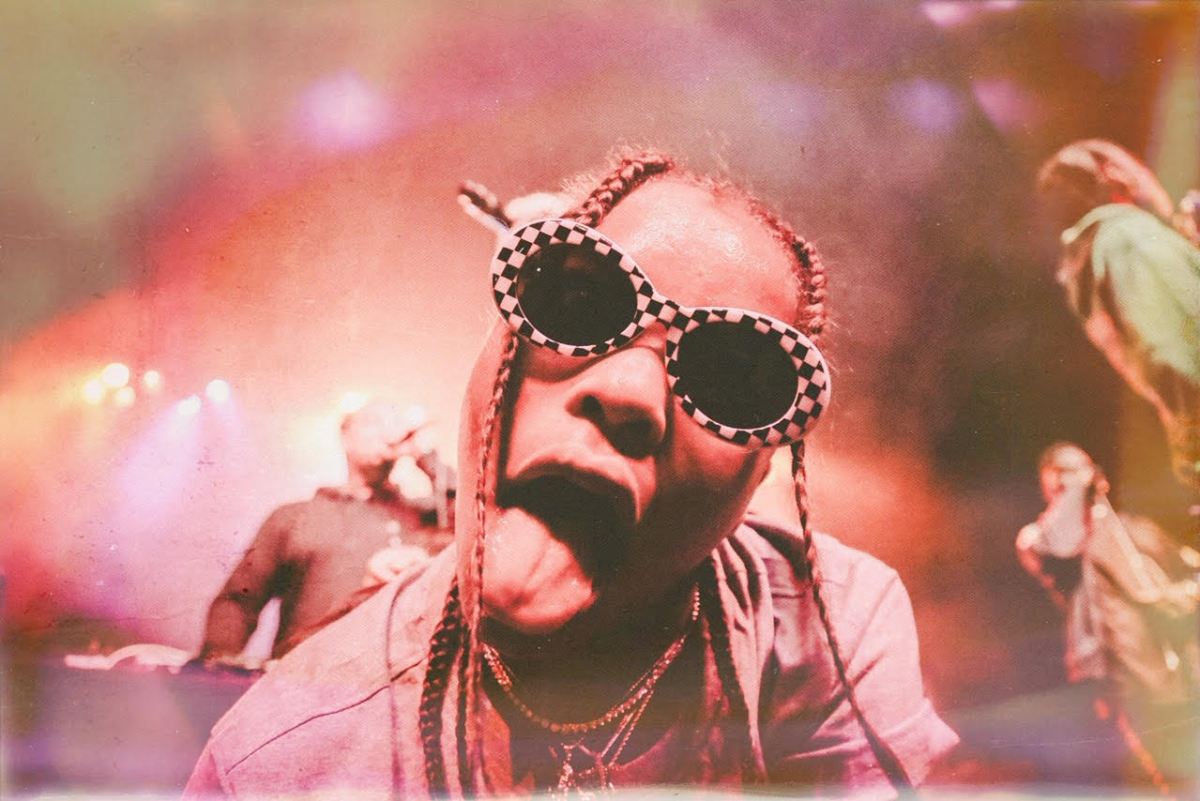 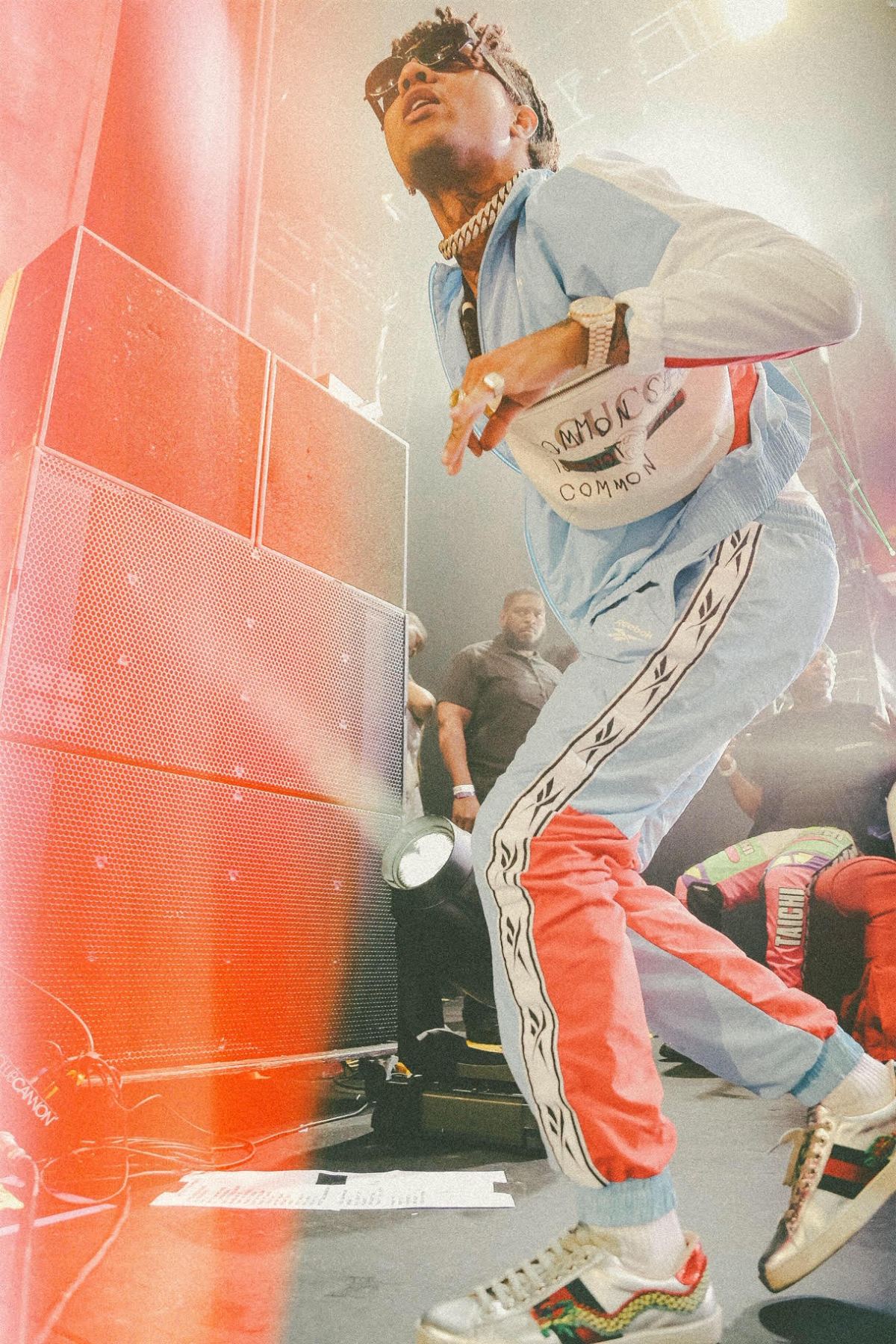 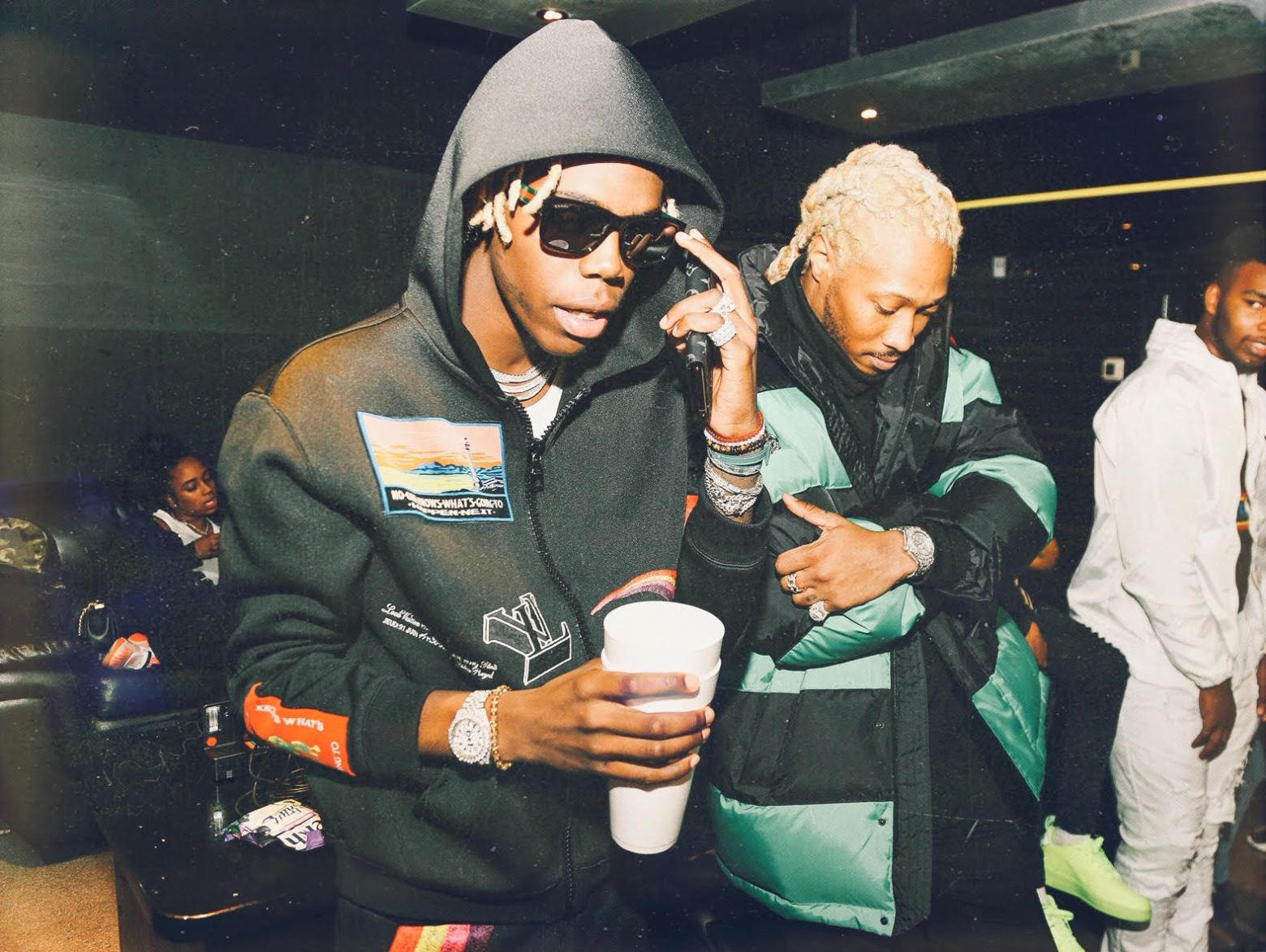 Future and Yung Bans in the studio in Atlanta, 2018
Related Stories